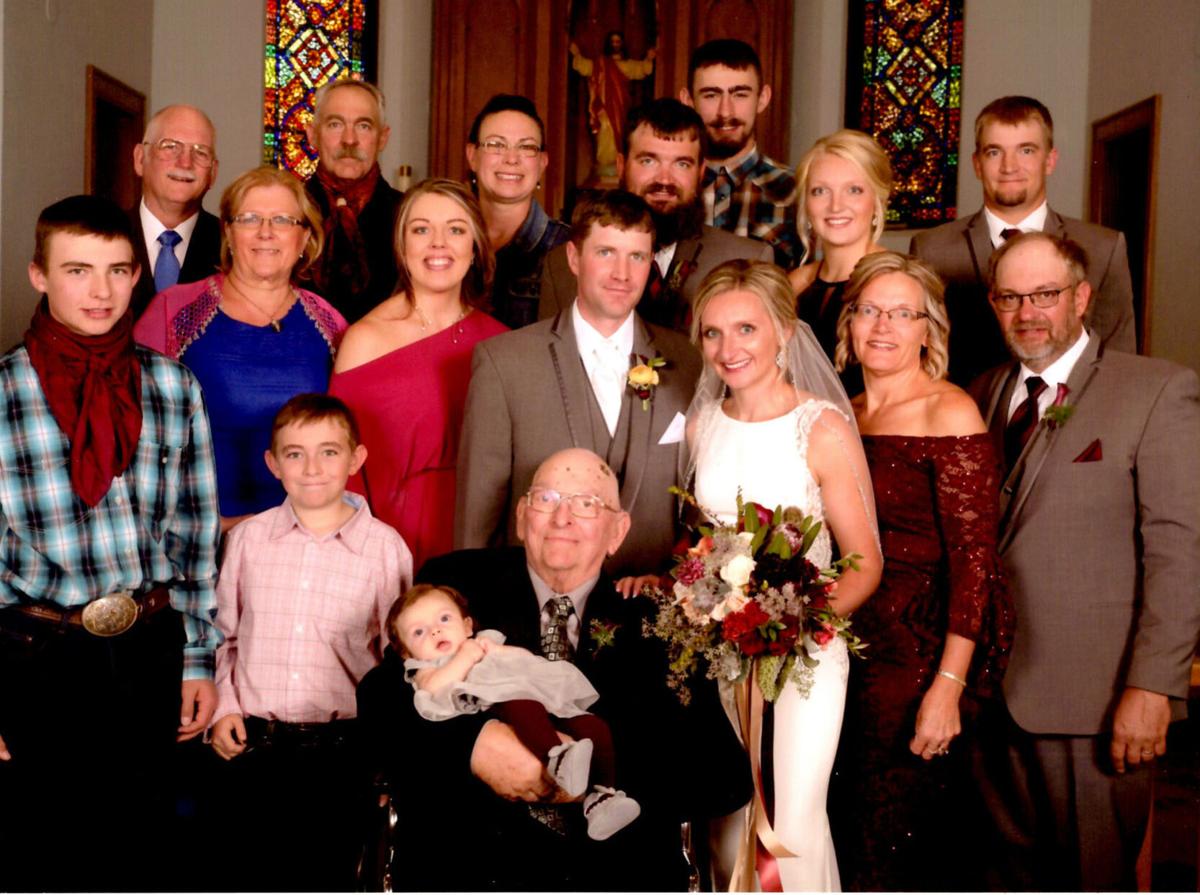 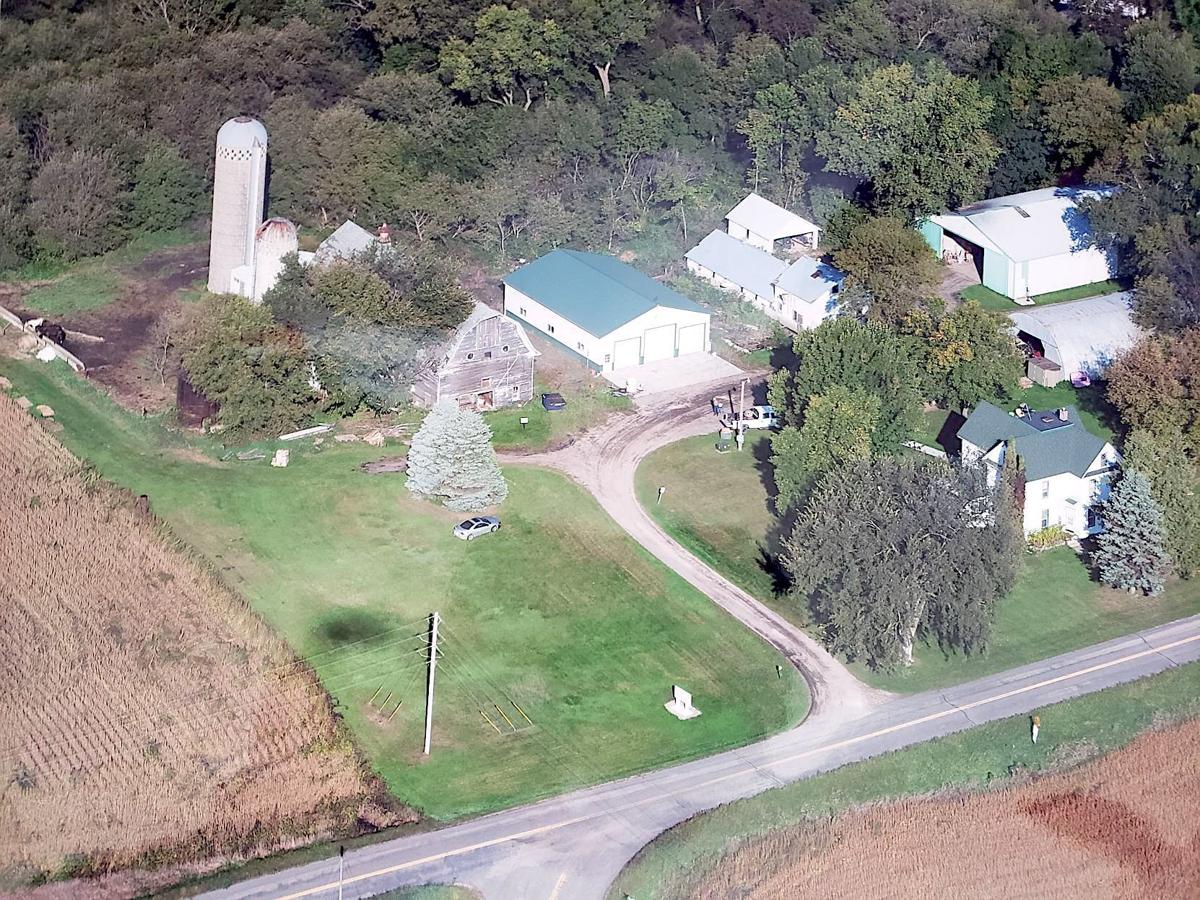 The Lakewood Farm southeast of Dassel was purchased in 1907 and has been in the Bergquist family for more than 100 years. It was recently recognized as a state Century Farm. While many of the buildings on the farmstead are not original, the house and original barn were built by the farm’s first owners.

The Lakewood Farm southeast of Dassel was purchased in 1907 and has been in the Bergquist family for more than 100 years. It was recently recognized as a state Century Farm. While many of the buildings on the farmstead are not original, the house and original barn were built by the farm’s first owners.

Lail Bergquist took over his family’s farm back in 1977, the 70th anniversary of when his great-grandfather, John Bergquist, first purchased the land southwest of Dassel, now known as Lakewood Farm.

A few years ago, Lail was late submitting his application for Lakewood to be named an official state Century Farm. He made sure to get last year’s application in on time, however, and this summer the Minnesota State fair and Farm Bureau recognized Lakewood Farm as a Century Farm.

Unfortunately, Lail is not able to celebrate his family’s achievement as he passed away in January. But those who knew him best know the farmstead was extremely important to him, and he was looking forward to the recognition.

“Pride, he had a lot of pride in it,” his son Tim Bergquist said.

To earn Century Farm recognition, the farm must be under continuous family ownership for at least 100 years and be at least 50 acres or more. Purchased in 1907 and at 200 acres, Lakewood Farm easily meets the criteria.

Since John first purchased the farm, it has been passed down from son to son, first from John to Lail's father, Theodore, then to Lail, and now to Tim and his brother Tom. The Bergquist brothers used to work on the farm themselves but now have different jobs.

When the farm started more than 100 years ago, corn and soybeans were the main crops. The Bergquists also raised dairy cattle up until 1992, when Lail began renting out portions of the farm land to neighbors. Today, all 200 acres are being rented out to a neighboring farm that continues to grow corn and soybeans.

After more than a century, and now that most of the land is being rented, there are bound to be changes around the farm. But there are still some structures that have been around for almost as long as the farm itself.

“(John and his wife) lived in a log cabin and then they built (the current home),” Tim said. “I think they built it in 1917, but I'm not positive on that. I think the barn was built in like 1912, but I think that actually just fell in here a couple of weeks ago.”

Another major change to the farm since it was first founded is the addition of Lakewood Campground, which was started in 1967. According to Tom Bergquist, the only access to Lake Washington was on their farm, and in the 1960s a family from New Ulm began using the access for boating, and then staying to camp. With Lail’s permission of course.

“Word got out, and then more people came,” Tom said. “A lot of them had tents or old campers back then, but it was still a pasture at that time.”

Tom said the family still enjoys running the campground, and the daughter of that New Ulm couple who first camped there is still a regular visitor.

While the Bergquists aren’t farming the land themselves these days, everything is in place for the future of the Lakewood Farm to remain in the family. Whether it lasts another 100 years like that or not, only time will tell.

“Our kids should be owners of this,” Tim said. “Hopefully it'll stay in the family, unless they all agreed to not have it anymore. The way we have it set up, it will be passed down to the next generation.”