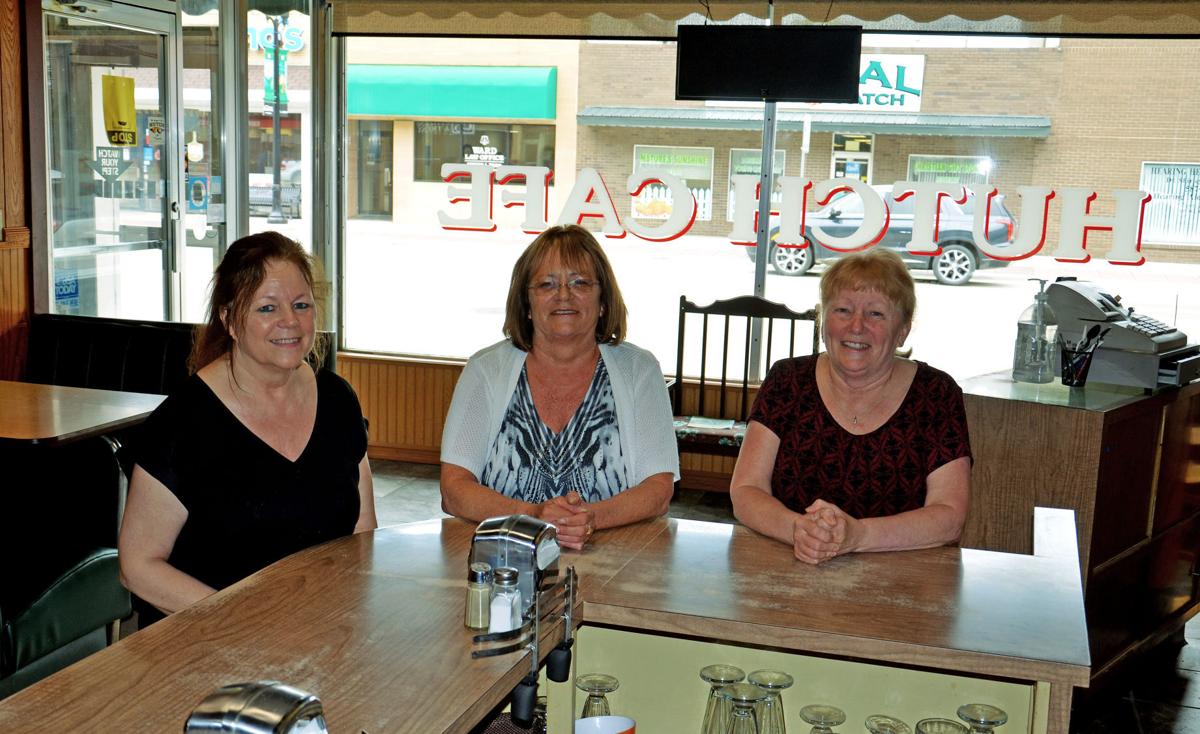 Sisters Angie Jergens, Teresa Plombon and Maureen Ziemer were raised in and have worked at Hutch Cafe since their parents bought the downtown Hutchinson restaurant in 1968. After 53 years they sold the family business, but will keep the memories and friends. 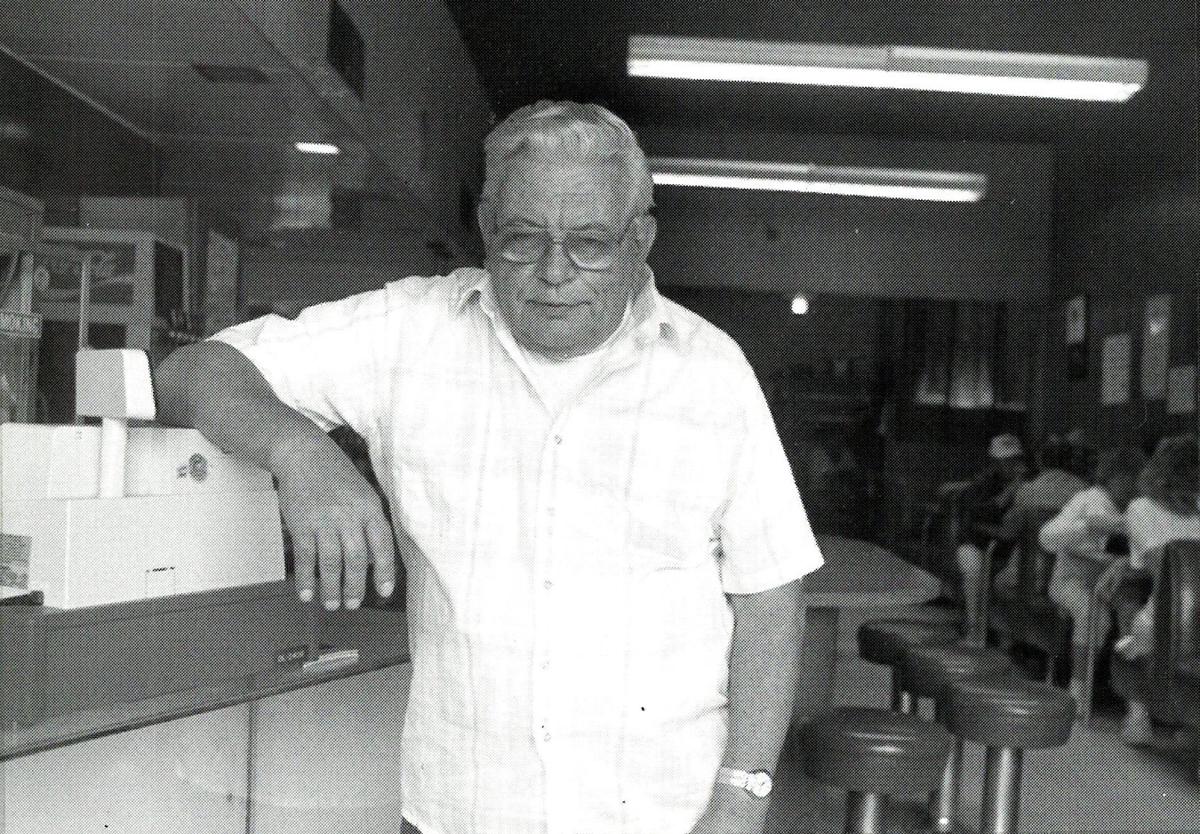 Here’s Walter Kelley when he retired from running Hutch Cafe in the early 1990s, and his daughters took over the family business. He bought the business in 1968 from Shortie Buske.

Sisters Angie Jergens, Teresa Plombon and Maureen Ziemer were raised in and have worked at Hutch Cafe since their parents bought the downtown Hutchinson restaurant in 1968. After 53 years they sold the family business, but will keep the memories and friends.

Here’s Walter Kelley when he retired from running Hutch Cafe in the early 1990s, and his daughters took over the family business. He bought the business in 1968 from Shortie Buske.

Home cooking, hot coffee and familiar faces have been the bread and butter of Hutch Cafe since Walter and Kathleen Kelley purchased it in 1968. Now after 53 years of management under the same family, their daughters and the current owners — Angie Jergens, Maureen Ziemer and Teresa Plombon — have sold the business that’s been a second home to them most of their lives.

“The opportunity was there,” Jergens said about the sisters’ decision to sell the family business.

The final day of Hutch Cafe is Wednesday, June 9, but word of the sale was out much earlier. That’s not surprising considering how close the sisters and their customers have grown over the years.

“We hear their stories,” Plombon said.

The women estimate that about 70% of their customers are “Cheers”-type regulars, where everybody knows your name.

Those kind of relationships are to be expected when you spend as much time at a business as the sisters have at Hutch Cafe. They’ve been working at the restaurant since they were 15, and just like them, their children and even their grandchildren have grown up making memories in the kitchen and on the vintage diner stools.

“They like to come in and cook their own pancakes, or put something on the grill,” Jergens said.

“My youngest said, ‘Grandma, what are we going to do now?’” Plombon said.

Although much of downtown Hutchinson has changed in the past five decades since their parents bought the business, including two complete reconstructions of State Highway 15, Hutch Cafe has stayed surprisingly consistent.

“We’re kind of doing the same thing,” Jergens said. “We keep everything homemade. We’re not really buying much precooked.”

And while some eating habits may have changed — the sisters said people seem to be eating smaller, healthier meals — their regulars still enjoy a hearty dish.

The sisters said they won’t miss the 5 a.m. alarms and hard work it takes to run a business for half a century, but the relationships and conversations with regulars are what they know will be the toughest part of saying goodbye. And they know their customers feel the same way, because they’ve heard it from them in the months since the sale.

“They’re already crying, some of the little old ladies,” Jergens said. “Every time you start talking to them they start crying. I guess it really hasn’t hit us yet.”

“They want to come to our house for coffee,” Plombon joked.

But it’s not just the friendly atmosphere the customers will miss, it’s the food as well. Especially the favorites their customers have come to love over the years, such as Jergens’ famed ribs and kraut.

Of course the main question the sisters have heard from customers is, "What will happen to Hutch Cafe?" The women wouldn’t divulge much information, other than the new owner, Eric Labraaten, plans to serve food and may even be getting some of the restaurant’s best-selling recipes. Look for a story in the June 2 issue of the Leader for more about Labraaten’s plans.

With only a few weeks left at Hutch Cafe, the women are saying their goodbyes and preparing for the next chapters in their lives. For some it means retirement, for others it means looking forward to the next adventure.

“Helping with the grandkids,” Ziemer said about her plans after June 9.

“I’ll be finding something, but I don’t know yet what,” Plombon said. “I’m not ready to retire.”

“I don’t know if I’m ready to (retire), but we’re going to see what it feels like for the next six months,” Jergens said.

Whatever comes next for the sisters, they’ll never forget the past 53 years of memories they’ve made at Hutch Cafe with four generations of family, or the people with whom they’ve made those memories. And their devoted customers likely won’t forget them either.

“It’s been like home down here,” Ziemer said. “The family you work with, the people.”

“We’re kind of doing the same thing. We keep everything homemade. We’re not really buying much precooked.”