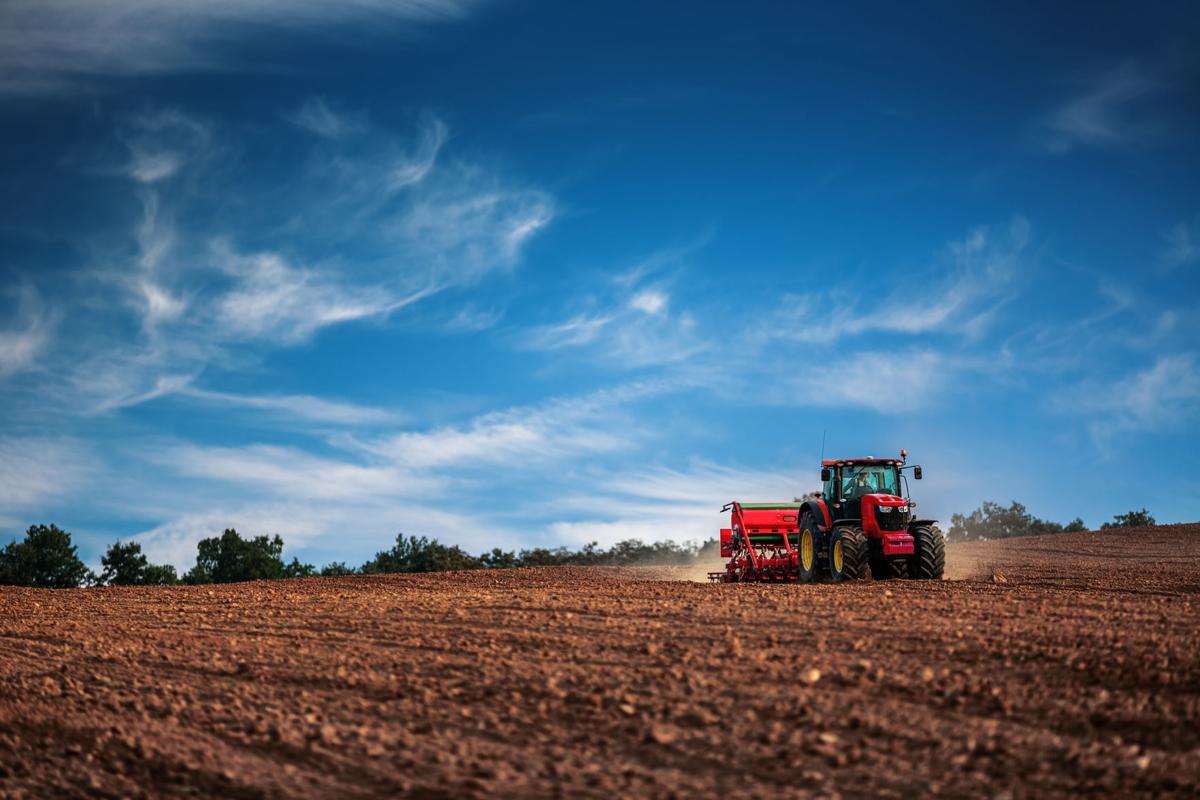 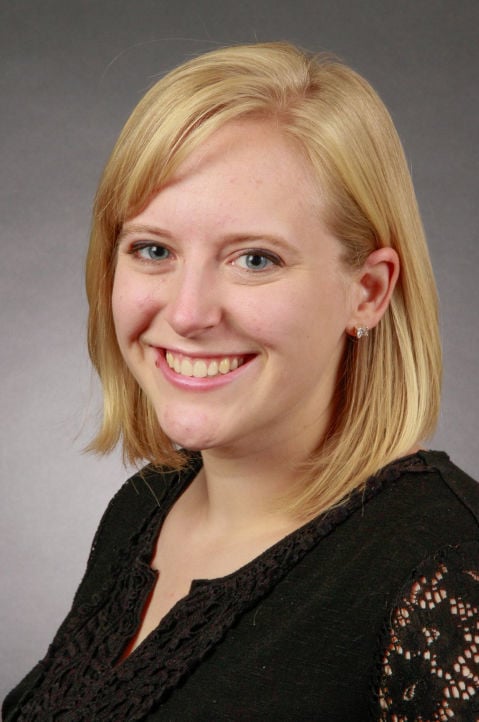 It has been a relatively normal winter in Minnesota this year as in years past. There wasn’t a ton of snow and much if not all of it has already melted away, which hasn’t led to flood concerns this year.

The conditions bode well for farmers this spring planting season. Since it was a short winter, farmers are optimistic they can begin planting their crops earlier this time around than in previous years, but there are still some unknown factors.

“It’s really going to be dependent on how much rain we get the next couple of weeks to determine when everybody is going to be able to get into the field,” said Karen Johnson, University of Minneosta Extension educator for Meeker and McCloud counties.

Johnson believes that if everything stays on course, farmers should be able to start planting as early as mid-April. Right now, farmers are beginning to apply fertilizer and their small green seed. For the last two years, there hasn’t been any planting done until May because of the snow.

That is a big difference for a farmer who grows oats and wheat. Those are cool season crops and need to be planted in April so they can get the right amount of heat to grow. If exposed to too much heat, the crop can be damaged.

“You’re behind the eight-ball from day one,” Bryan Thalmann, co-owner of Thalmann Seeds in Plato said of late winters.

But as the weather warms up, that doesn’t look like it should be a problem this season. Farmers are still waiting for the next week or so to see how much more rain there will be, but the top soil is nearly ready for planting.

“It’s going to take a bit for the field to properly dry out before spring work starts,” Thalmann said. “But I think because of those different rains, we had some thawing weather back in February and it helps to break apart some surface clouds that are on top of the soil. I think when we start working in the fields, the grounds will be quite nice.”

With the spread of the COVID-19 pandemic, many businesses have been forced to shut down. But Thalmann said that the agriculture business has been “attempting to proceed as normal as possible.”

“Agriculture has to move on,” he said. “We can’t put things on hold for three weeks and then start blending in at a later date.”

Another big challenge for some farmers are travel restrictions for goods coming into the country. Thalmann is expecting corn and soybean seed to arrive from South America within the next 30 days, but he’s not sure whether it will be allowed to cross the border or not.

“Just lots of uncertainty,” he said.

To stay updated on information ahead of the spring planting season, farmers should look to the Extension, where local educators specific to corn and soybean production post up-to-date information, according to Johnson.

“I know a lot of local producers have crop consultants that they work with,” Johnson said. “They’re excellent resources as well to help further address any issues that might pop up here early into the growing season.”