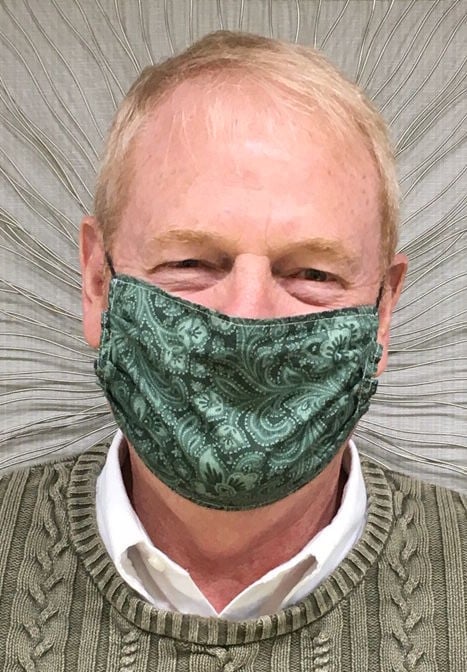 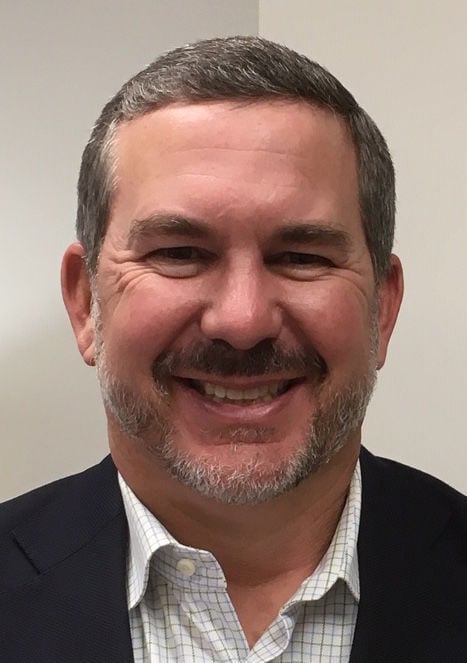 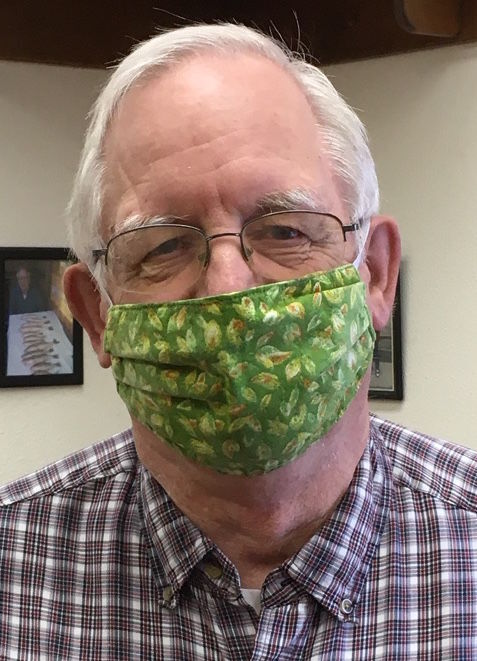 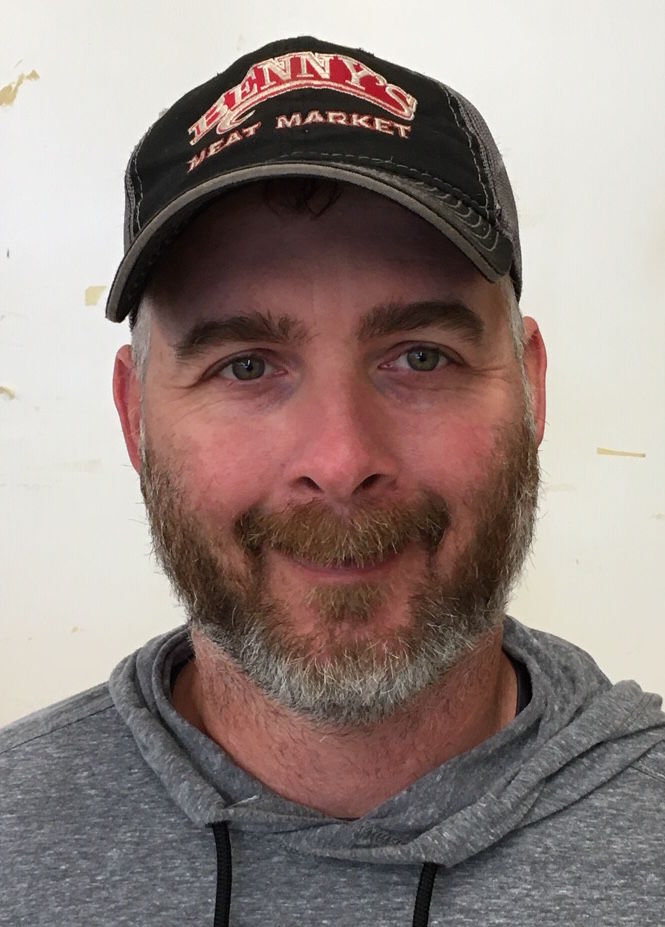 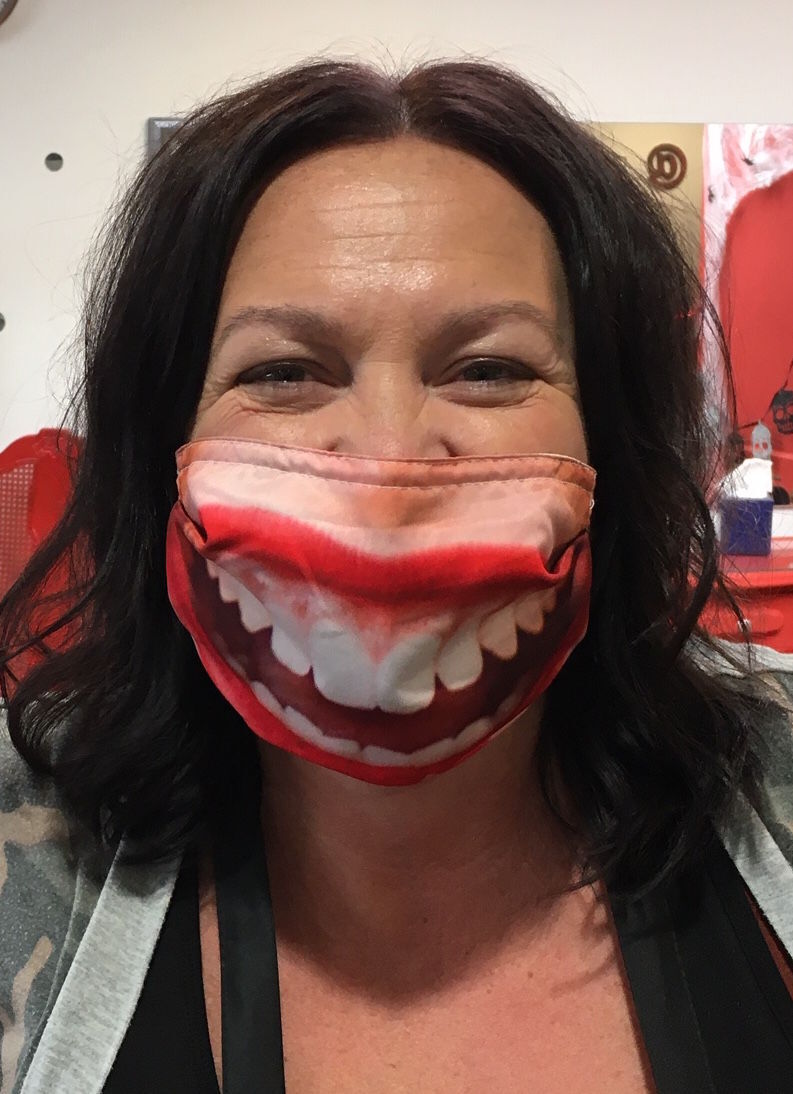 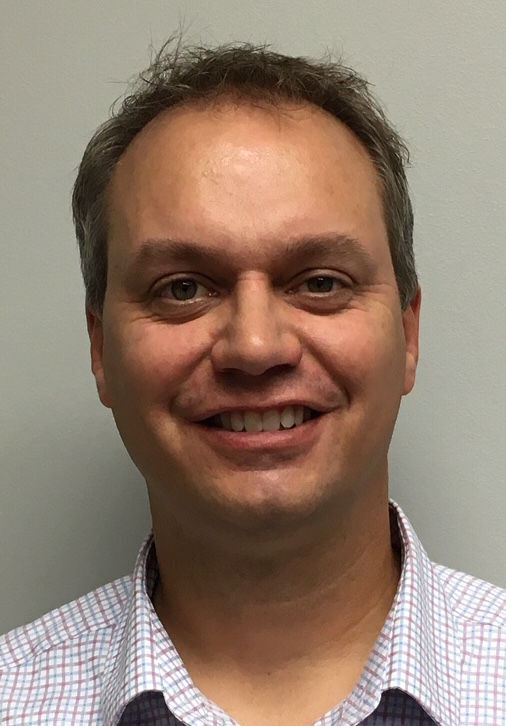 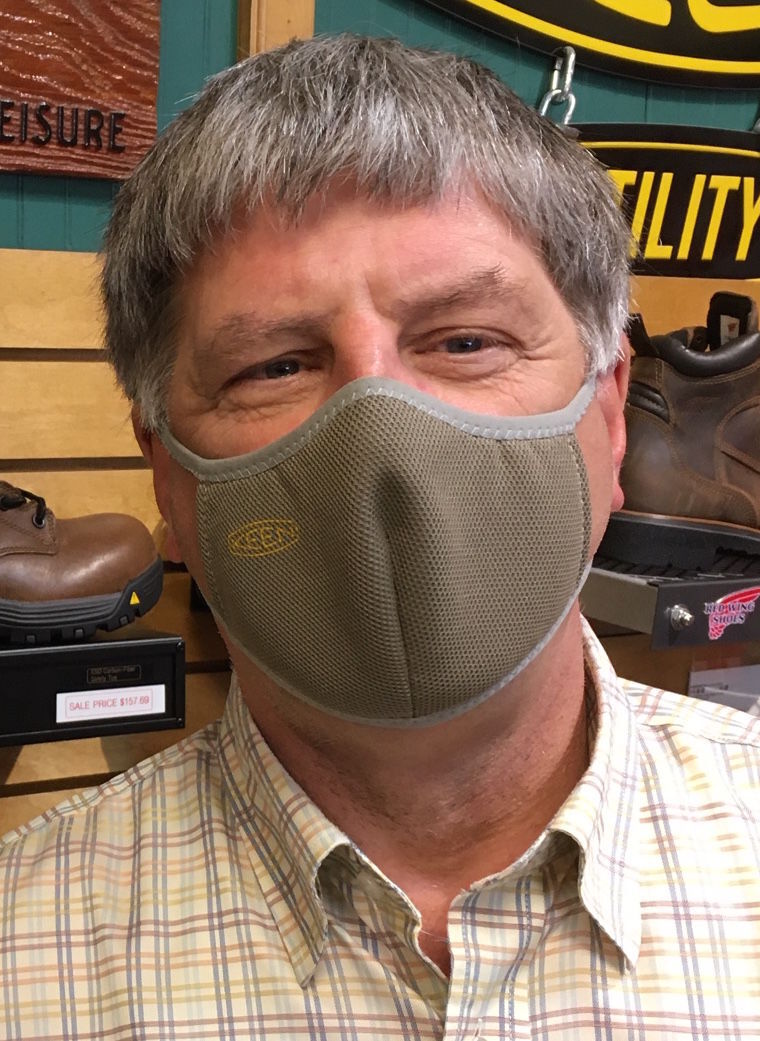 The Hutchinson Main Street project is complete, and it reopened just in time before the snow started flying last week. The re-opening was also a welcome change for downtown shops eager to greet customers entering their front doors once again.

To get a sense of how business owners feel about the finished project, Leader editor Stephen Wiblemo spent Wednesday afternoon visiting with them and asking for their comments. Here’s some of what they had to say:

“Overall, I would rate it as a fair project. There are a couple things that would have to be addressed as far as parking. (There’s not as much) on Main Street anymore because of the turn lanes. That’s a concern of mine.”

“It’s awesome that it’s open again. Seeing the traffic coming by is great, it just kind of adds life to downtown that we were missing all summer. It’s a clean, professional look. I just think it looks great.”

“Behind our store, we’ve got a really nice parking lot that we’ve had back there for a long time, and throughout all of this, people realized that we have a really nice sidewalk that comes right up to our store from our parking lot in the back.”

“I think it’s a good deal for the downtown. Main Street had to be done. Someone said the pipes hadn’t been replaced in 50 years. So, I mean, they had to be done.”

“I don’t have any more parking spots outside the store, because now the whole thing’s a turn lane. … They said there would be wider parking, which everybody knew was going to be great, but not losing parking. … Otherwise it looks good.”

“I think they did a really good job. It turned out good, and the parking is fine. I was a little curious how that was going to be, and it’s fine.”

“It’s good to see Main Street back, in a way. You’ve got activity and you see people moving around and walking around and doing stuff. … We need anything positive we can get, a little shot in the arm. In a way, positive change, not negative change.”