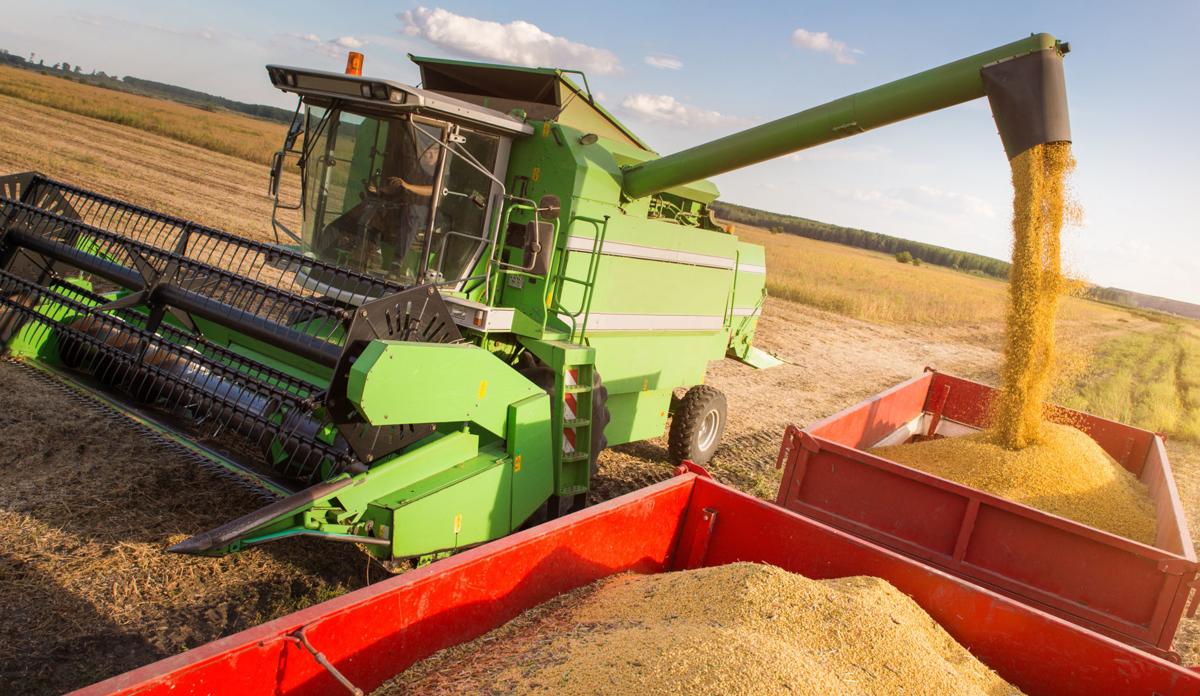 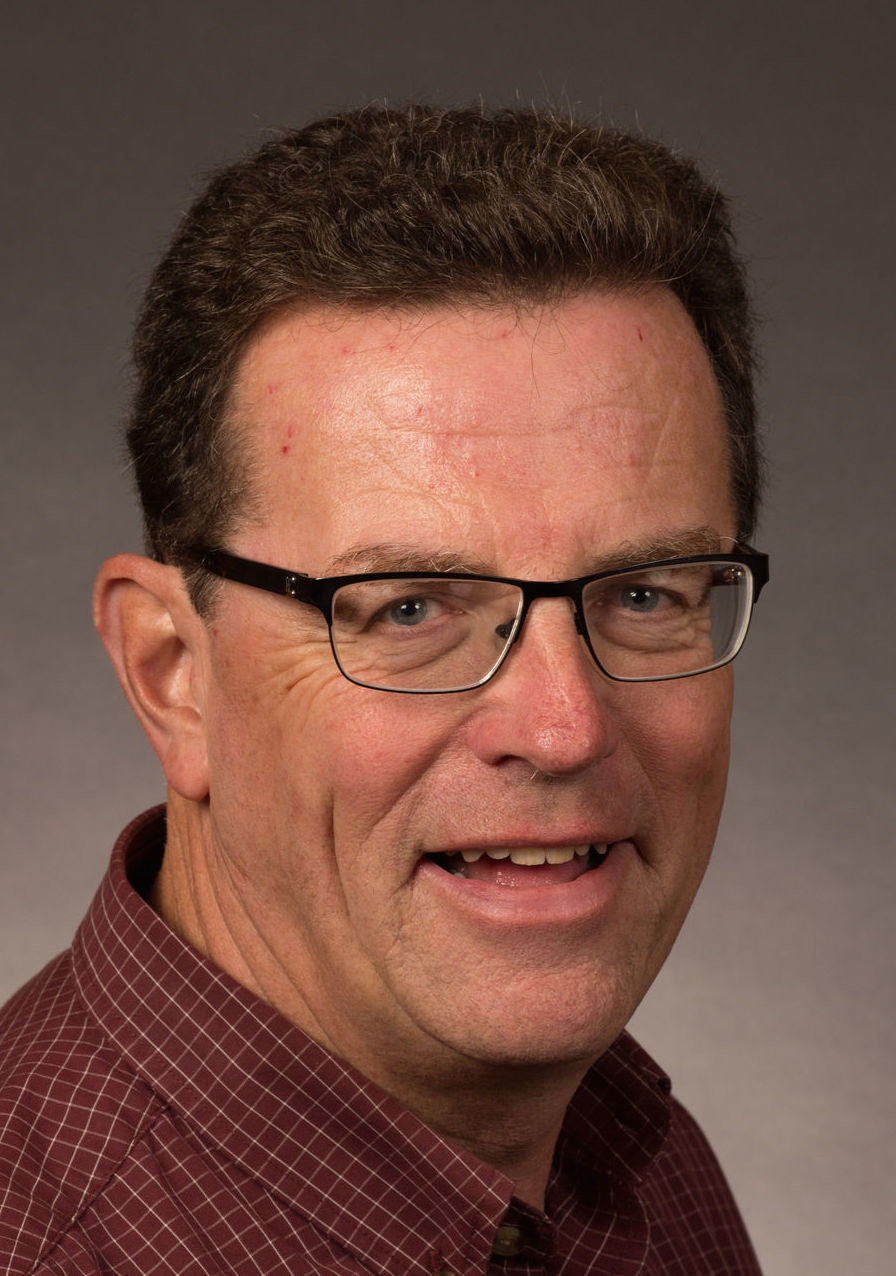 Poor weather and a lack of suitable growing days were a couple reasons why fall crop harvest dates have been pushed back to early October. However, Minnesota usually experiences its first frost in late September into early October, which could be a concern for local farmers.

“The big concern in corn all along in the last couple weeks has been will we have an early frost,” said University of Minnesota extension educator Dave Nicolai. “The weather forecast for right now looks like we might avoid that for the majority of September. We don’t want to have a killing frost before the corn is physiologically mature.”

If corn experiences frost before it’s mature, fewer nutrients are absorbed into the kernel. Nicolai said when corn reaches the “black layer” stage, it’s then mature enough for harvesting.

“A lot of corn at this stage has dented or beyond. That’s about 60 percent,” Nicolai added. “Now that still is about one to two weeks behind normal corn development.”

The delay in development was due in part to the corn being planted late in the spring and the lack of growing degree days. Growing degree days are the optimal times when corn grows most efficiently.

“We calculate those (growing degree days) when the temperature for corn is in a very beneficial range,” Nicolai said. “In other words, between 50 degrees minimum and 86 degrees high. Typically corn doesn’t grow well below 50 degrees or emerged, on the other hand we lose a little bit of respiration in corn if it gets too hot. So there’s a sweet spot.”

Weather has also been a bane as of late, with farm fields in the area experiencing flooding from the high amount of rain.This can cause the stalks to rot and tip over, and the soggy fields make it hard for farmers to drive their tractors when harvesting. According to a recent crop report released by the U.S. Department of Agriculture, the wet and cool weather allowed for only 1.6 days suitable for fieldwork during last week.

Nicolai said because of the wet weather conditions, farmers would have to devote extra time to drying out the corn.

“There’s going to be an increase in cost involved,” he said. “Either on the farmer’s part or the local elevator having to dry the crops to store them. You have to dry them down to that 13-14 percent moisture for storage capabilities. If it’s too wet it will get moldy.”

Nicolai also said that crops such as soybeans and sugar beets have yet to be harvested. Soybeans have not been spared from the effects of poor growing degree days, but have caught up faster now that the days have been shortening. According to the USDA report, 47 percent of soybeans were turning color or beyond.

“That’s about eight days behind average,” Nicolai said. “Soybeans will catch up faster than corn will at this time of year because soybeans respond to shorter days and day length, so that’s what’s going to hasten their maturity.”