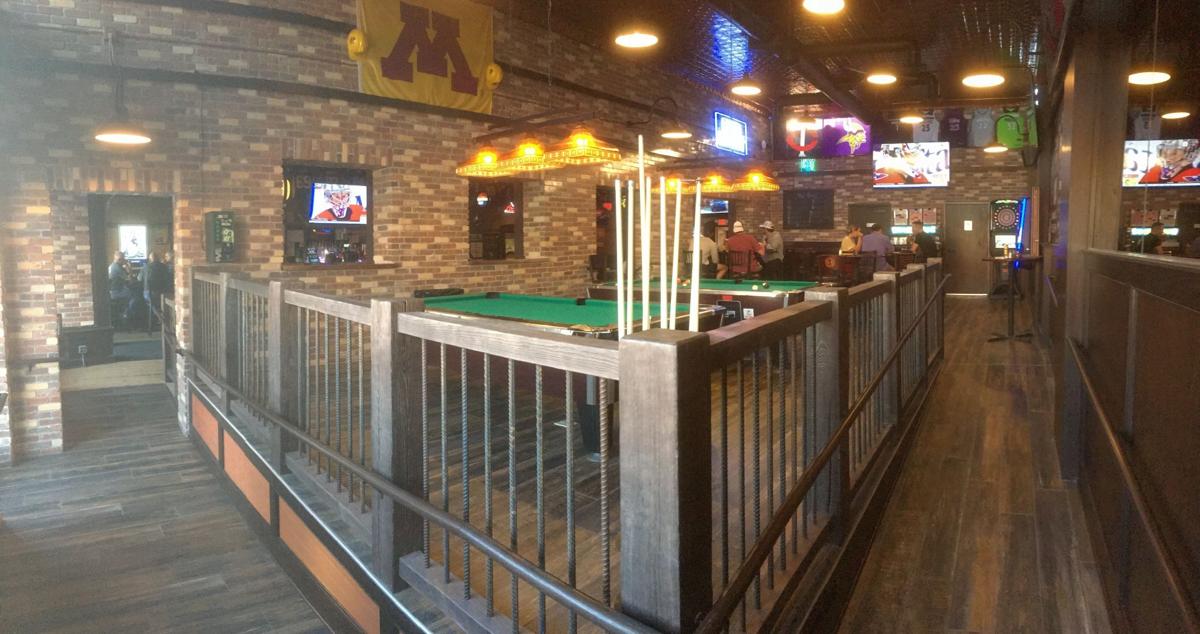 Hutchinson Main Street Sports Bar’s new expansion officially opened last week. With room for two pool tables and a dart board, the expansion is a welcome addition for gamers. The brick walls help blend the new addition with the original bar. 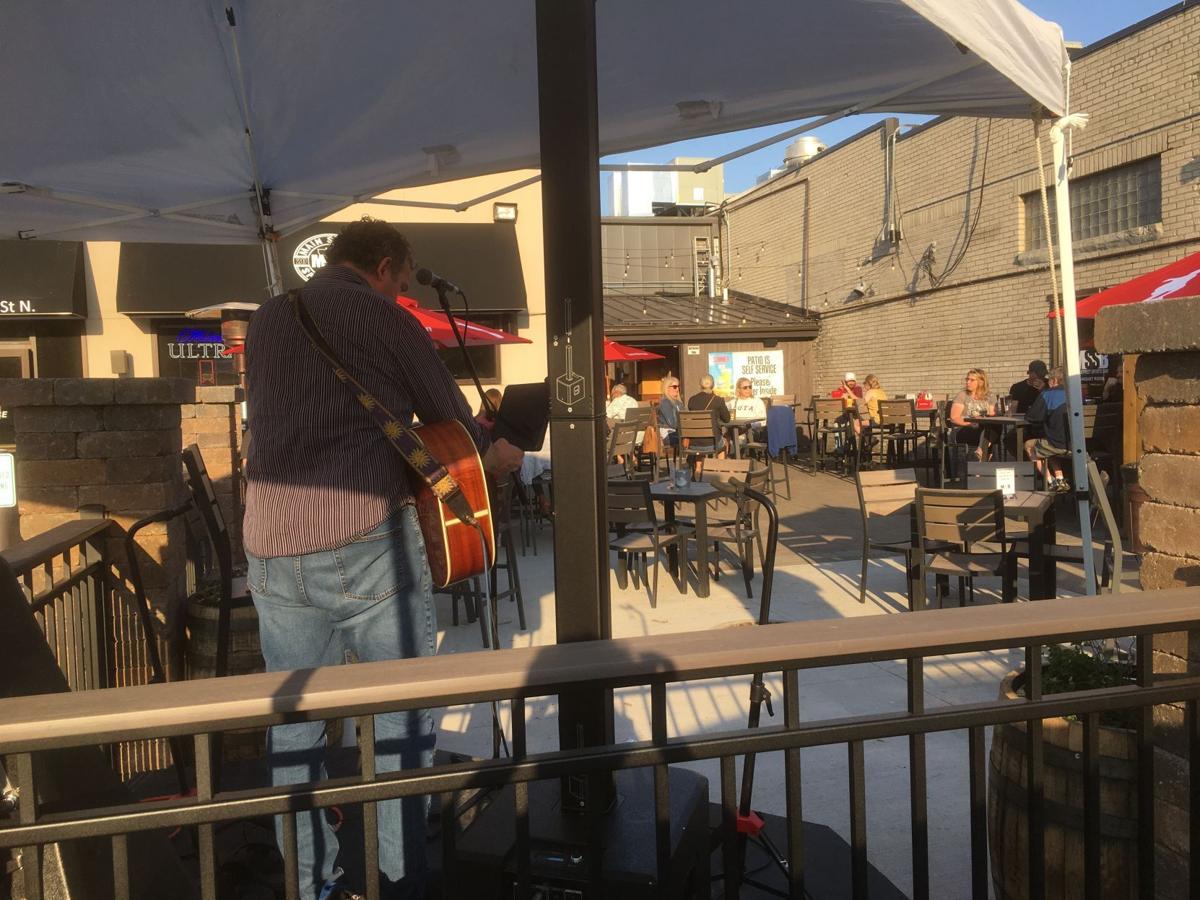 Local sports bar fans have a lot more room to spread out, watch a game or play a game in the newly expanded Main Street Sports Bar in downtown Hutchinson, which opened last week.

Construction on the expansion started in February, but the work truly began about two years ago. Ryan Alsleben, the owner of MSSB, had heard from Neil Jensen that his law firm next door, Melchert, Hubert & Sjodin, was planning to move out. That’s when the brainstorming started, and when the law firm finally made its move to Waconia, Alsleben decided the timing was perfect for expanding.

“Especially in the winter time when the patio can’t be used as much, the flow in here was just so bad,” he said. “Obviously, with us having a lot of tables in there, because eating is where your profit is, when we get a late-night crowd, you couldn’t just move the tables, so the standing room would just be too packed and people couldn’t get drinks.

“We were getting a lot of flow that would go into the restaurant, which doesn’t have that night-time vibe,” Alsleben added. “So we wanted to move them over here (to the addition) … and not only that but open up the room with the pool tables and put more seating for eating.”

Added floorspace wasn’t the only benefit of the expansion. The new addition also includes space for gamers with a dart board and two pool tables. Alsleben said he’s hoping to attract pool leagues to the bar.

“They don’t come if you only have one table,” he said. “So we’re going to try it with two, and if that doesn’t work we’ll remove one of them and try something else. But it’s a lot of, ‘How can we get some other people’s footsteps in the door,’ and trying to cater to that.”

Visitors to the new expansion will also notice the familiar brick walls that match the original bar walls.

“We wanted when people walk in to feel like it’s been here forever,” Alsleben said. "One of our biggest expenses was the brick, but the brick is what I feel like makes it look like it’s been one for a long time. Yeah, we could have put sheetrock up on some of the walls, but then your separation and flow isn’t what we want it to be.”

Main Street’s expansion wasn’t just indoors. Extensive work was put into the back patio as well, including an expansion and moving the building’s air conditioning unit to the roof for more space and a quieter atmosphere.

“We’re going to start looking to do some live music on the weekends during the day, whether it’s a Saturday or Sunday afternoon,” Alsleben said. “Hopefully that allows us now, especially with COVID going, to spread people out.”

Some may wonder why the bar chose now to expand, with businesses — especially bars and restaurants — just beginning to recover from the economic devastation of COVID-19. Along with the timing and availability of the building next door, Alsleben said it’s also part of his philosophy as a business owner to reinvest in his properties.

“Something we’ve learned starting this, and I’ve known it a long time is — which a lot of businesses in this industry fail at — is pump your money back into it,” he said. “Give people something new to look at, something new to do.”

With summer on the horizon, COVID restrictions being lifted, and the expanded bar and patio ready for customers to enjoy, Alsleben is excited for customers to see what’s new at Main Street Sports Bar.