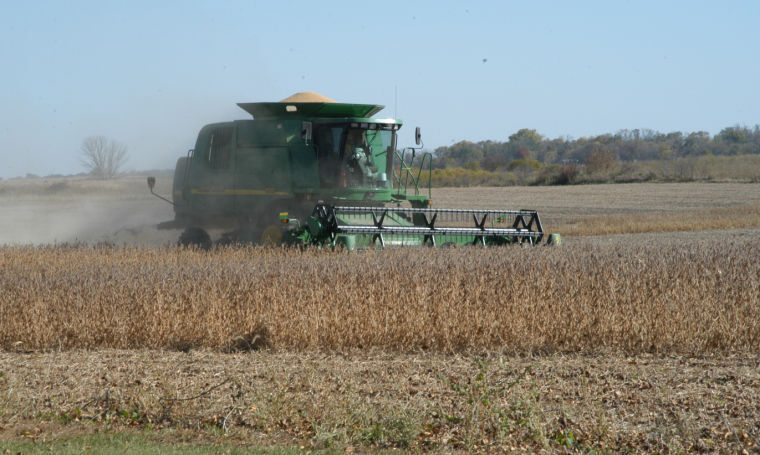 According to a recent study, agriculture, agri-food, forestry, and related industries still play a significant role in Minnesota’s overall economy, supporting one in every 10 jobs in the state. 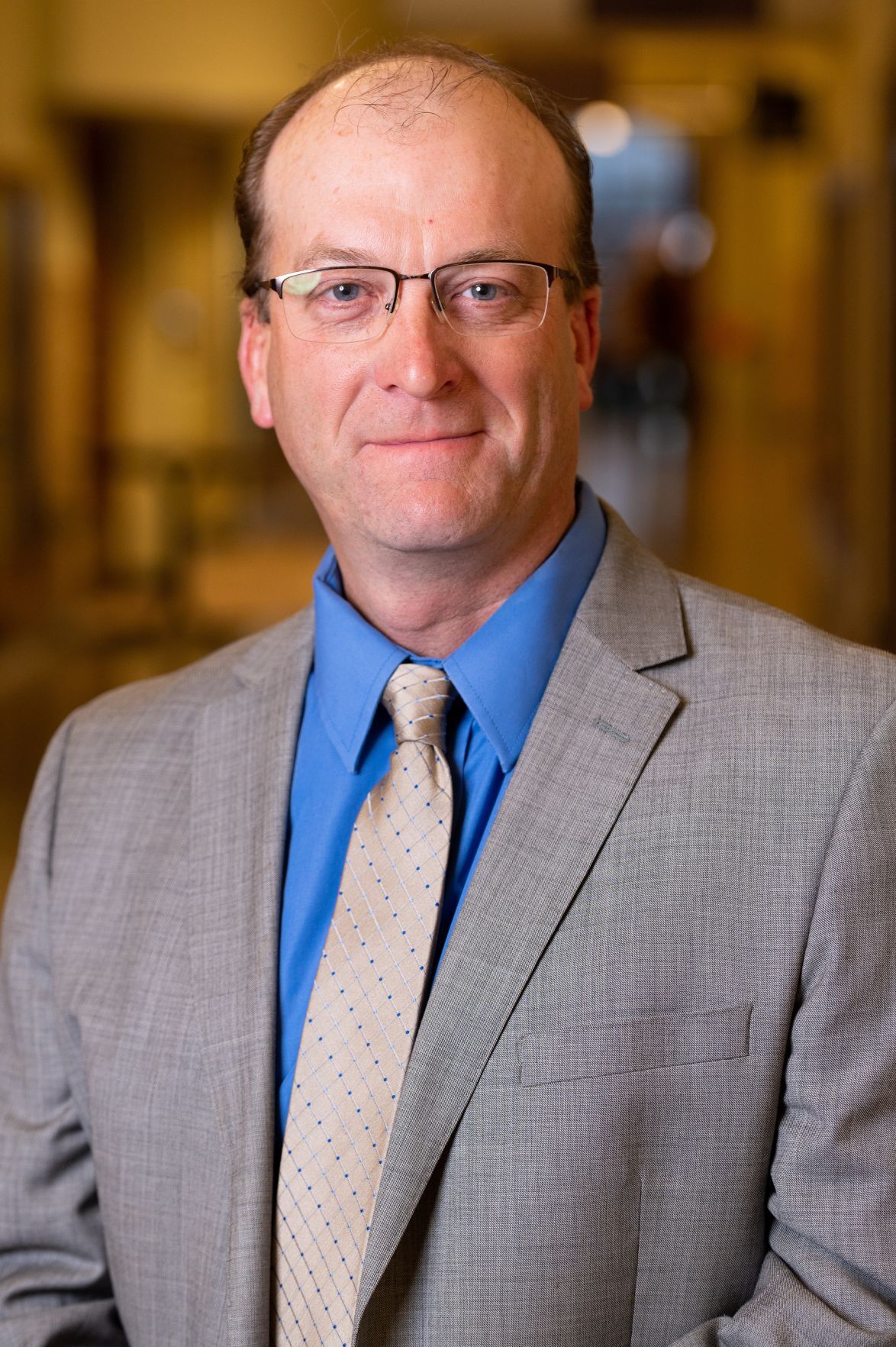 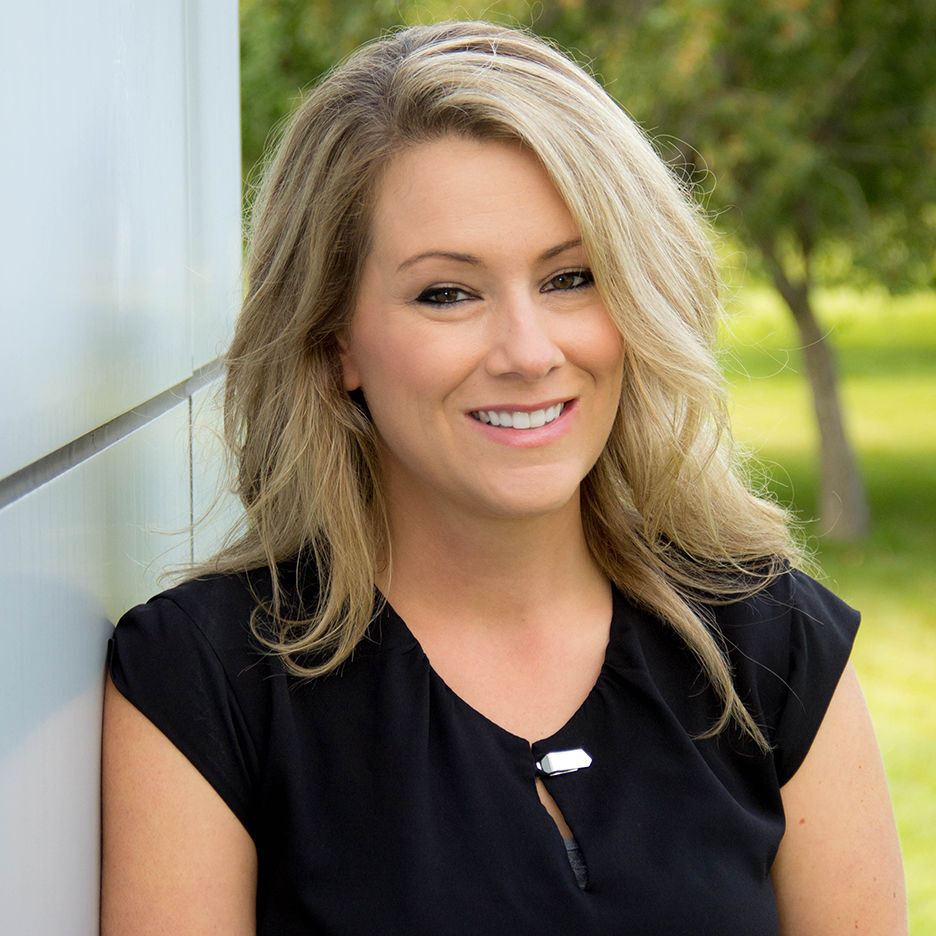 A long-running conversation among county officials at board meetings, workshops and public forums these past few years has been the subject of economic development.

At the core of the discussion has been how to best serve McLeod County businesses, invite new development, and grow the tax base to keep local communities vibrant. At its April 20 meeting, the McLeod County Board signaled a major step in its plan by approving the responsibilities and pay range of a county-level economic development director. A posting for the position can now be found on the county website.

"Recruitment is going well," said McLeod County Administrator Sheila Murphy. "People are applying, asking about it and sharing it."

So long as the process finds the right candidate, she said, the plan is to have someone in the role early June. Reaching this point comes after a series of prior steps the county has taken in recent years.

McLeod County Board Member Paul Wright said recently the county is in the last stretch of having the pieces in place to prepare for the future.

"In my opinion this is years overdue," he said.

So, just what will be the job of the economic development director?

"We want to support our local businesses first," Wright said. "We want to be able to have conversations between our businesses and ourselves, to see what they need and what the county government can offer."

Organizations such as the Southwest Initiative Foundation and Mid-Minnesota Development Commission have programs and money to help local businesses — opportunities that can go underused by those they're meant for, Wright said. The federal and state governments fund opportunities as well, and sometimes disperse those funds through local groups.

"You really need an ear to the ground to find out where they are," Wright said.

When dispersing federal and state COVID relief funds, county staff found just how serious it can be to bridge the gap between businesses and government.

"We asked the state and the Association of Counties if there is a way to access (business information)," Murphy said. "And it's not in one place. A lot of businesses aren't up to speed."

If the county had an economic development director who had built a local database of businesses, the county would have had an easier time sharing relief dollars.

"We would have been able to service businesses better," she said.

Just this past week Murphy started reaching out to restaurant owners for whom she has contact information. The Small Business Development Center has been tasked with administering the $28.6 billion Restaurant Revitalization Fund, and the county wants local businesses to know how to register.

In addition to aiding with such tasks, the economic development director will also work to make other connections, such as those between businesses, if there are opportunities to share resources or services. By gathering information on the needs of businesses, the director will be able to bring their voice to discussions with lawmakers, such as when discussing improvements to U.S. Highway 212, an important manufacturing and commuting corridor for McLeod County.

Manufacturing is a major highlight in McLeod County's economy, but agriculture and ag-related businesses are a key component as well, Wright said, with raw products such as meat, soybeans and milk produced locally.

"It would be great to bring new businesses here that would add onto our agricultural opportunities," he said.

The director will be tasked with coordinating with economic development efforts in the county's cities and make them regional.

For McLeod County residents concerned with their own year-to-year finances, focusing on economic development holds promise as well. The addition of new businesses, or the expansion of existing businesses, adds to the county's overall tax base.

"Any time we bring in new value, it eases the tax burdens for the rest of the community," Wright said.