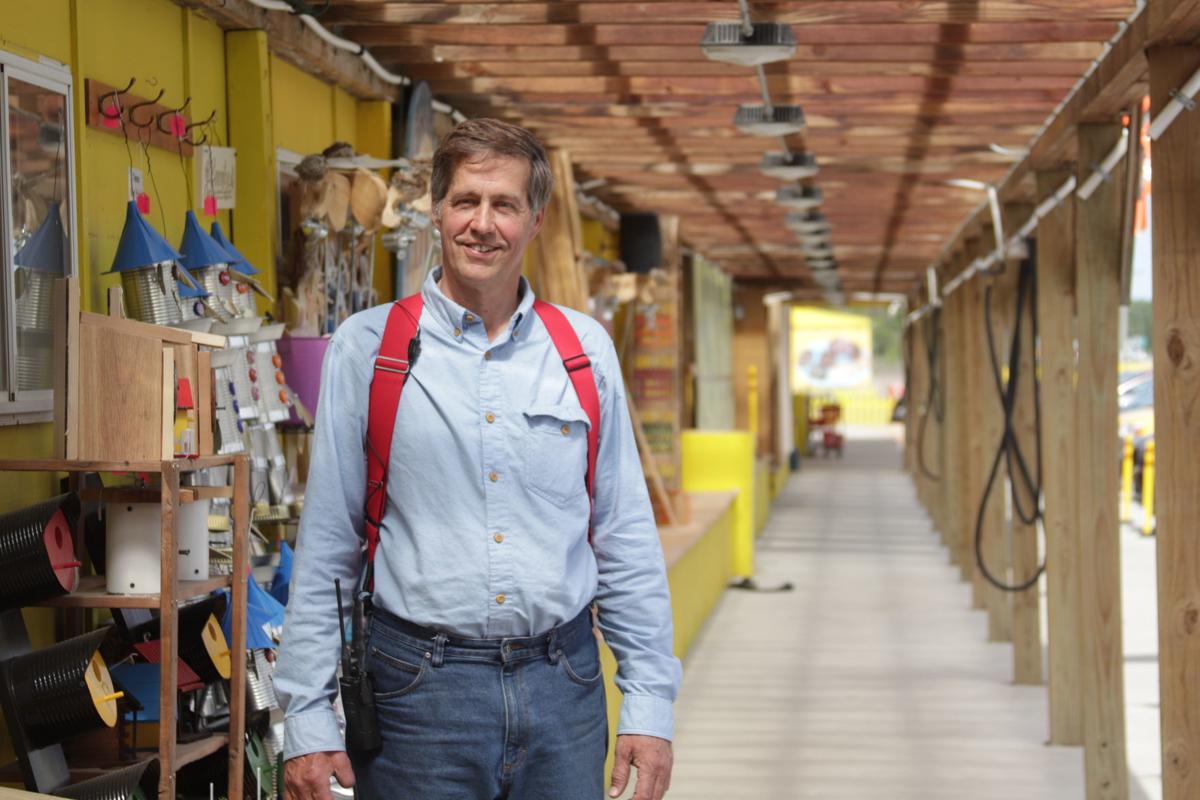 Robert Wagner is the owner of Minnesota’s Largest Candy Store, which opens Friday near Jordan. 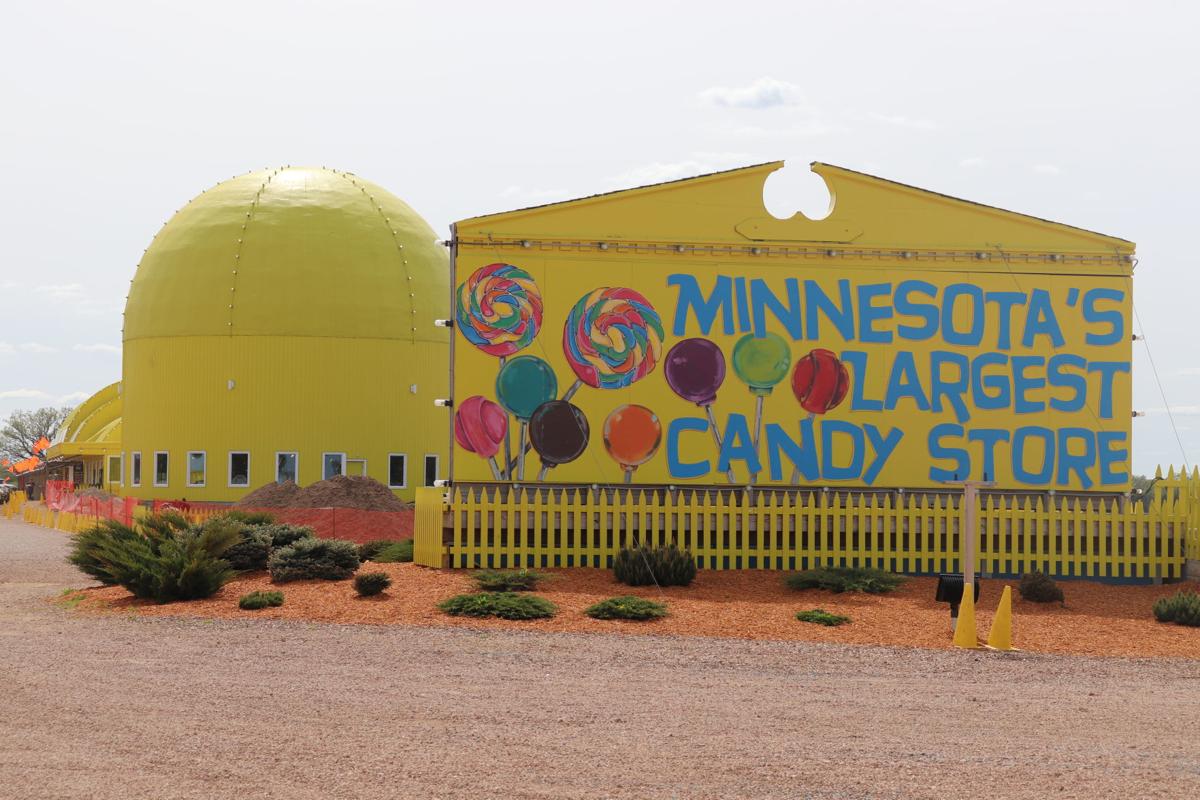 Minnesota’s Largest Candy Store started out as an apple stand in 1979. Forty years later, the mammoth store draws visitors from around the country.

Robert Wagner is the owner of Minnesota’s Largest Candy Store, which opens Friday near Jordan.

Minnesota’s Largest Candy Store started out as an apple stand in 1979. Forty years later, the mammoth store draws visitors from around the country.

Minnesota’s Largest Candy Store near Jordan may be known for its lighthearted take on business, but its workers are approaching the store’s May 8 opening very seriously in light of the COVID-19 pandemic.

Owner Robert Wagner had staff come in a week ahead of the season opener so they can iron out any kinks in the store’s new safety routines and protocols.

“We can stock, do the cleanup and do some practice runs on how the whole thing is going to work. We’re going to basically dedicate the better part of a week to practice how this is going to be executed,” Wagner said.

About five team members will be dedicated solely to cleaning and sanitizing during store hours.

The candy store got the green light to open about six weeks ago, after Wagner met with Gov. Tim Walz’s staff to give an overview of the businesses roots and ongoing operations in agriculture.

After getting the OK, Wagner’s year-round staff gathered to brainstorm new safeguard routines for the store. They decided to eliminate 100 square feet of retail display tables in order to make room for customers to maintain social distancing. Directional arrows have been placed throughout to help organize traffic flow and prevent crowding. Wagner also brought in a photographer to stage photos of staff members that are used on signs reminding customers to keep 6 feet apart.

“It’s done in a fun way that will catch customers’ eyes,” Wagner said.

Other common safeguards, such as hand sanitizer stations and a large plexiglass pane that spans the entire bank of cash registers, have been installed. Staff are required to wear masks anytime they step onto the sales floor, and an additional hour has been reserved during weekdays (8-9 a.m.) for vulnerable individuals to shop.

It’s hard to tell whether the candy store’s season opener will draw as large a number of visitors as in past years, but either way, Wagner said staff will be keeping an eye on how crowded the store becomes. Despite an occupancy limit of 645 people, Wagner will limit the store to about 200 customers at any one time.

“We’re going to reduce customer influx by 67 percent,” he said. “We’re going to watch to see what that customer flow is — if we’re getting bunched up — and see if 200 is the right number.”

Wagner said the store regularly exceeds 200 people at a time during busy days, with a parking lot capacity of about 350 cars. He suspects the numbers could be down on opening day, considering the reduced highway travel the store typically relies on.

“If people are out and about going to events and they’re on Highway 169, we’re a stop along with this other event that’s taking them down 169,” Wagner said. “If all of that is eliminated, we’re going to be down.”

Whenever customers do decide to show up, however, face masks, plexiglass guards and social distancing signs aren’t likely to be the changes they first notice. The candy store is following suit with previous years and will debut a new remodeled section of the store. Wagner said the new Atlantis-themed entry area will take visitors underwater.

“We had a team of artists come in, Rogue Citizens, and they created the illusion that you are underwater when you step into the store,” Wagner said. “When you look up you see the waves and some sunlight. Wherever you look around are dolphins and fish and sunken ships. ... Hopefully people will be in a little bit of awe. It’s a really fun project.”

— Michael Strasburg is a reporter for the Leader’s sister newspaper, the Jordan Independent.