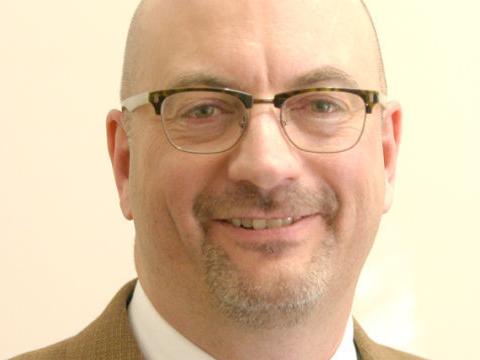 Hutchinson may soon have a new manufacturer in its industrial park that could bring dozens of jobs along with it.

At its regular meeting June 23, Hutchinson City Council approved a resolution to establish a tax-increment financing district it hopes will lead to the construction of a 40,500 square-foot facility for Rite-Way Conveyors. The manufacturer makes conveyors and product handling equipment for customers such as UPS, DHL, FedEx and Amazon.

According to Miles Seppelt, Hutchinson’s economic development director, 26 existing jobs would relocate to Hutchinson, while four more jobs are in the process of being filled, and an additional two more jobs would need to be hired within two years of the plant opening.

“Really, at the end of the day it could be 30-35 (jobs) I would imagine,” Seppelt said, “and these are jobs that pay anywhere from $14-$25 an hour, plus benefits. It depends on what their skill sets are and their job classification.”

The eight-year tax-increment financing district, or TIF, was established to help make the purchase of the 7 1/2 acre lot feasible for the manufacturer. TIF districts are used as a subsidy to incentivize private investment in redeveloping areas, in this case the city’s industrial park.

The city will sell the lot, which is valued at $326,675, to the developer for $1. Through the TIF district, the property tax revenue from that lot will be diverted from tax rolls to pay the city for the land. The estimated annual property taxes are $59,500, which means the projected amount of the tax increment over eight years is $362,129-$412,127, depending on inflation and estimate market value of the project.

At the end of eight years, the TIF district will expire and property taxes will go back into the city’s tax rolls.

Under the TIF district agreement, Rite-Way is committed to continue operations in the new plant for at least five years. It must also create at least two jobs paying a minimum of $12.60 per hour, within 24 months of the plant opening. If the company does not meet these goals, it must repay the assistance, plus interest.

"We're being extremely conservative here about the job creation goals, just because of the economic situation."

Benefits to the public for the subsidy, according to Seppelt, are that the new manufacturer will enhance the city’s economic diversity, create quality job growth and increase the community’s tax base.

Seppelt said the manufacturer is anxious to get going and that the plant could open late this year or early 2021. The council approved the first reading of an ordinance authorizing the sale of the lot, and a second reading and final adoption is scheduled for the July 14 meeting.