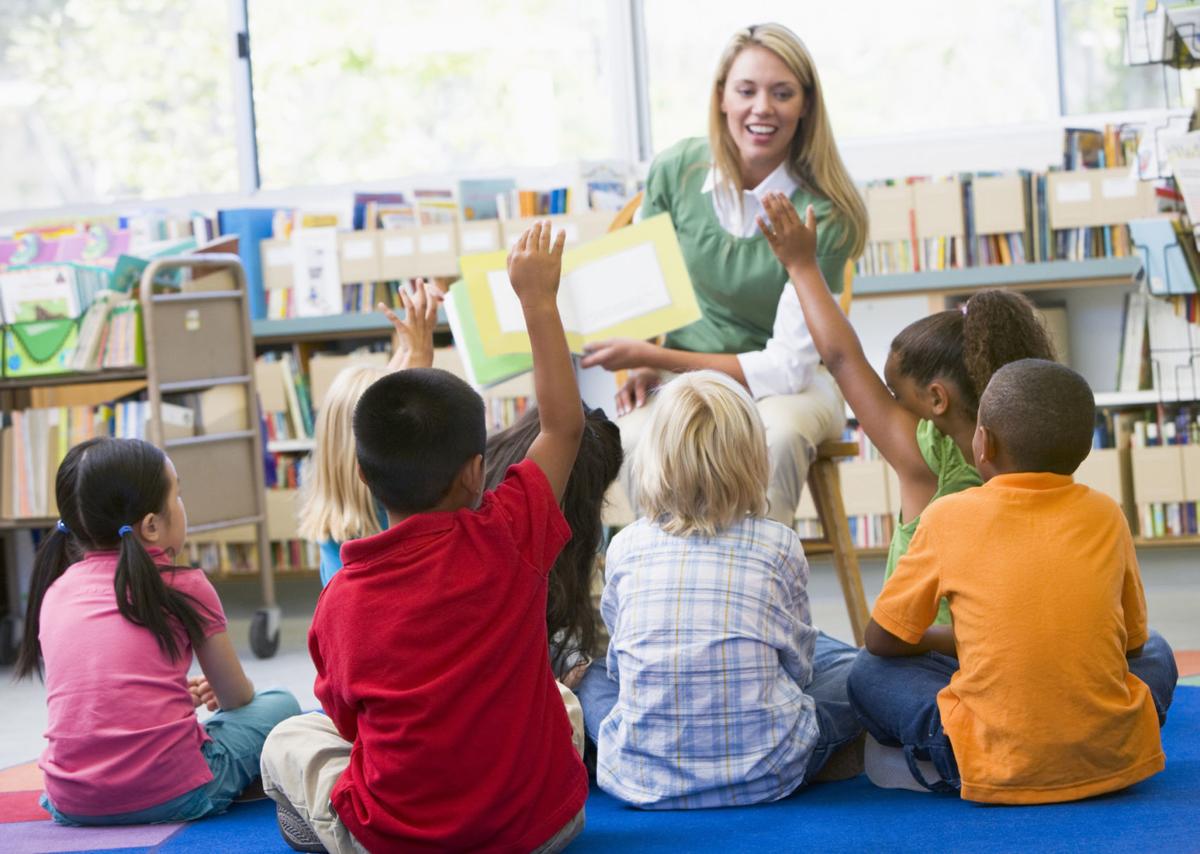 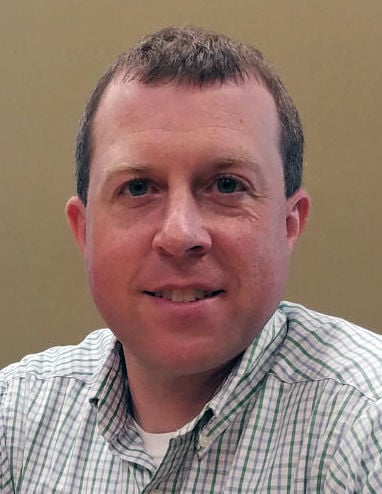 Data from Minnesota's new school accountability system shows a statewide delay in improvement in its second year of data collection. Though Hutchinson Public Schools fared far better than the state average, it was not immune to the trend.

The North Star accountability system was launched last year in keeping with federal guidelines to replace No Child Left Behind. It seeks to track which schools are struggling to close gaps in educational success so the state knows where to offer assistance. The system tracks numerous data points, including the amount of students who pass standardized tests, the speed of improvement on test results, graduation rates, the success of minority groups and attendance.

The numbers reported by the state this past month reflect the 2018-19 school year.

One highlight of the year noted by Hutchinson Public Schools director of teaching and learning Michael Scott were scores from the seventh grade at Hutchinson Middle School. Seventh-grade students were 21 percentage points above the state average in math and 13 percentage points above the state average in reading. The results are the grade's highest in six years and the highest its ever been in comparison to state scores.

"When we see those things we are proud of that," Scott said. "The kids and the staff members, the things leading there from prior grades, those teachers — it's a testament to all of that."

The district's test scores and all other reported measures surpass the state average as well.

But, like schools across Minnesota, outcomes were overall lower and gaps in achievement remained. The state's report offered no solution to the problem, but noted an ongoing problem. Achievement gaps between the overall student body and minority groups are ongoing and well documented across the state. The story is no different in Hutchinson, where educators see a gap along socioeconomic lines. Students who qualify for free and reduced lunch prices, as a group, tend to score lower then students who do not qualify.

Scott tells teachers that school is like a microcosm of society.

"What's happening out there is coming into the building," he said. "We can't control everything."

But what the school can control is how quickly it responds to students in need of additional assistance. Scott said there is no clear and concise solution to the state's or Hutchinson's achievement gaps, but educators know the earlier they help students the better. That's why the district is working to grow its prekindergarten program, and in recent years has added early screening dates. It also continues to promote visits to the homes of future students and has applied for state aid.

Hutchinson Public Schools has been eligible for state money that would have allowed it to add two additional sections of prekindergarten classes, but funds dried up. Prekindergarten and kindergarten development is also a focus of a proposed plan to renovate Park Elementary and West Elementary.

"The golden years of education are early childhood or early elementary," Scott said. "Those are critical years."

That's why the school takes a data-driven approach to education, studying individual student achievement and struggles to intervene as soon as possible. This past month the school hosted an annual data retreat where educators dug through the school's programs and analyzed the level of success students are having in them.

"When we can break it down into a manageable piece, we can see if there is something we can do about it," Scott said. "We can see what we have control over."

The longer it takes for the school to help students catch up, the harder the task becomes as years of needed progress compound. But on the other side of the coin, the school doesn't want to focus so much on standards that students give up after so many years trying to catch up.

"We believe all students learn," Scott said. "We want to continue to meet their needs and keep them moving forward."

He said it's important to acknowledge other marks of student success that set them up for a successful future, such as participation, love of reading, college tests, interest in college-level classes, skill development and the development of interest in future careers.

In addition to tracking test scores, the accountability system tracks changes in a school's performance. Three points of data were reported:

This data also differs from the previous measure in that it only looks at students in grade levels who were tested in the current year and previous years.

According to the Minnesota Report Card, which can be found at rc.education.state.mn.us, 10.7 percent of tested Hutchinson Public Schools students improved their math proficiency, 63.8 percent maintained their proficiency and 25.5 percent decreased in proficiency or didn't meet standards. Statewide, the percentage points are 13 percent, 49.4 percent and 37.2 percent, respectively.

Last year, 47 schools in need of aid in multiple areas and 147 high schools with graduation rates below 67 percent — overall or within a subgroup of students — were given comprehensive support.

Targeted support was offered to 157 schools in need of help with a specific group of students. Glencoe-Silver Lake School District was among those schools.

Additional training and networking opportunities were offered to 134 schools, including Park Elementary. Students who qualify as English learners — those learning English as a second language — didn't make as much progress toward finishing the program as desired.

“They didn't make as much growth as (Minnesota Department of Education) had calculated,” Scott said last year, noting the shortfall was a fraction of a percent.

Support offered to all schools last year will continue through 2021.

"We believe all students learn. We want to continue to meet their needs and keep them moving forward."