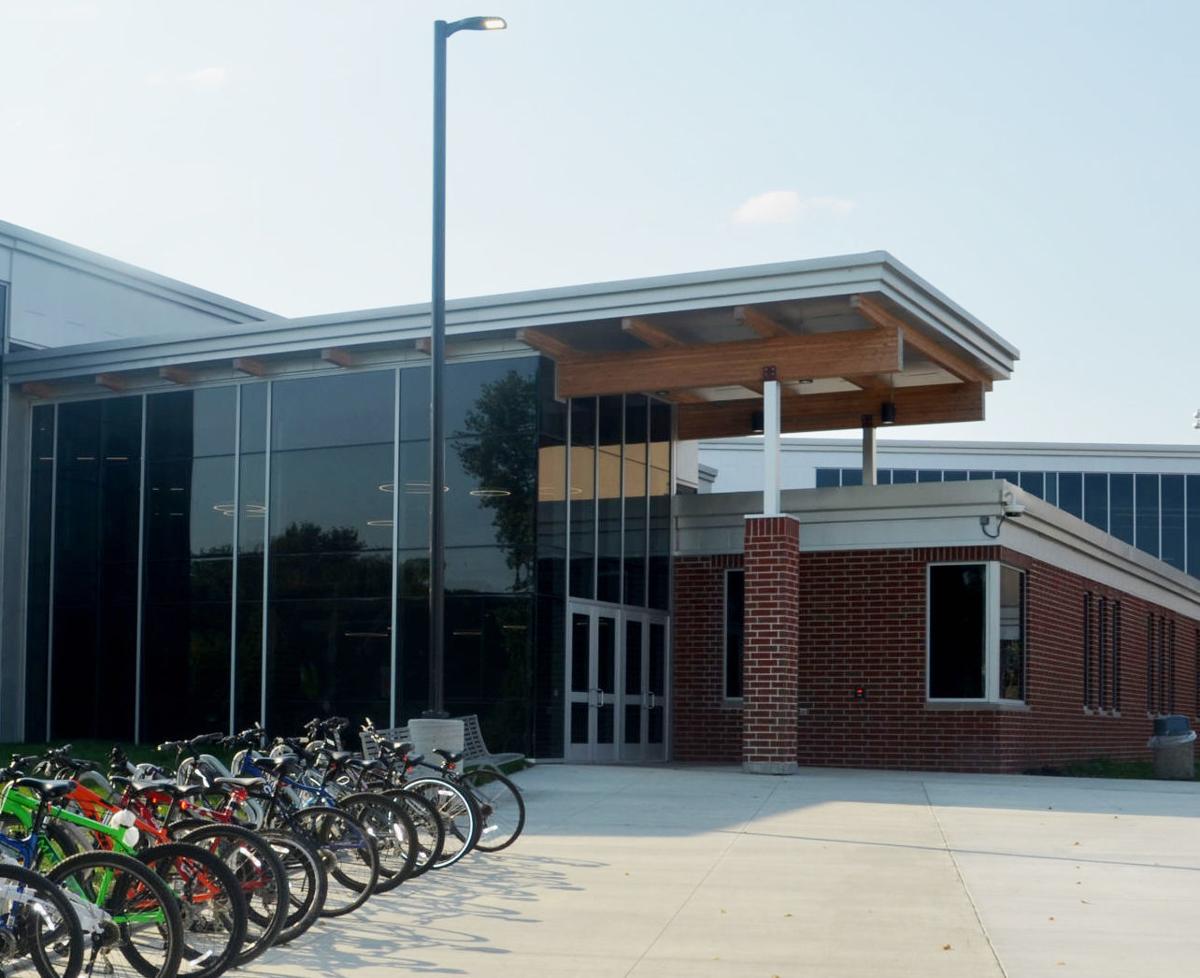 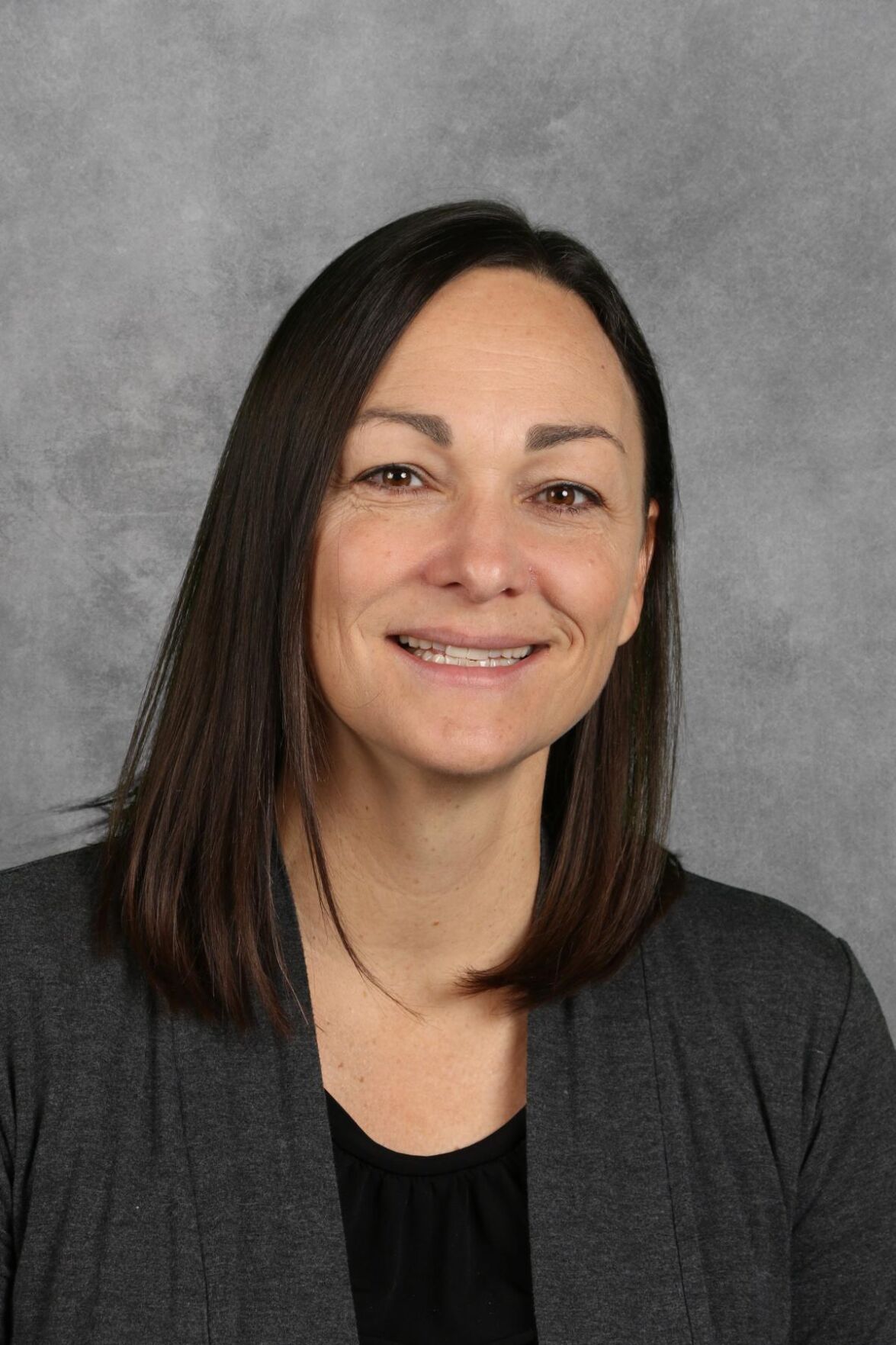 Jennifer Telecky has been selected to fill the interim principal position at Hutchinson High School.

“She offered to cover the interim and we gladly accepted her offer,” said Superintendent Daron VanderHeiden. “We really appreciate her stepping up. She’ll be able to move right in and be able to do the job from day one.”

He said Telecky’s familiarity with the high school’s students and staff will make the transition much easier. Telecky, who has been in the community for 26 years, said she is looking forward to more time spent at the high school.

“Starting mid-year like this, I want to keep the teachers and students moving in a positive direction,” she said. “I really enjoy the community aspect of working with the high school. ... Working there the last four years I’ve been able to get to know the families, tachers, the students.’

The school is now seeking someone to fill the assistant principal at Hutchinson Middle School.

The HHS principal position opened due to current principal Robert Danneker being let out of his contract to accept a job as director of student services at Rockford Public Schools starting Jan. 3.