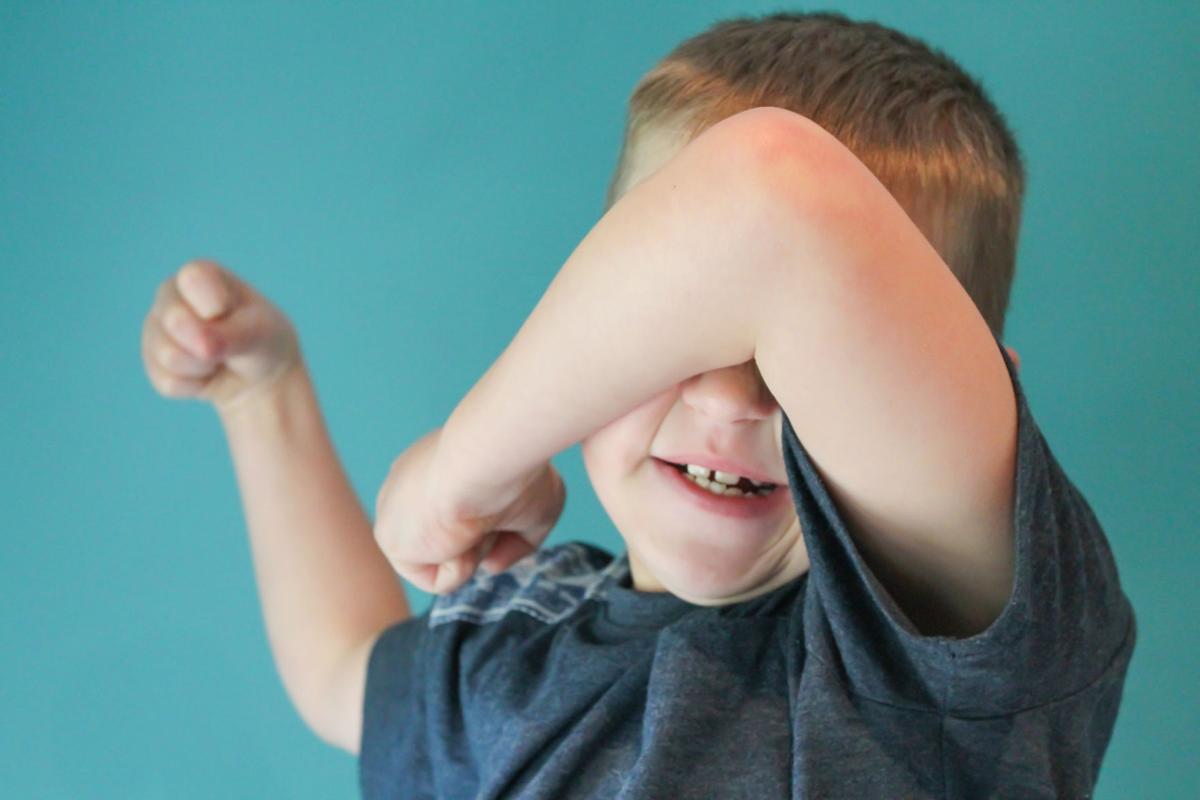 Stop power struggles with your children with with the Love and Logic method. 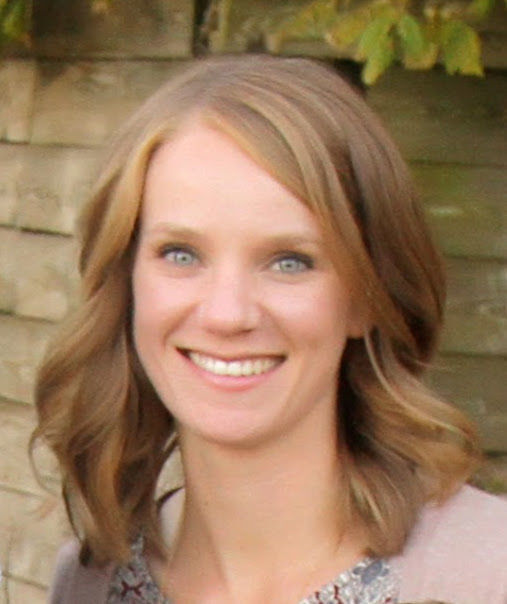 As we approach the midpoint of what has undoubtedly been a very difficult school year for a multitude of reasons, power struggles with your children are sure to emerge. Stress levels have likely been running high for months, and patience for both parents and kids is low.

It’s not uncommon for parents to make big threats when their child is not complying with their requests. These threats (sometimes empty) only perpetuate an ongoing cycle of a parent/child power struggle.

What can you do?

According to the theparentingprofessor.com, “Love and Logic is a philosophy of raising and teaching children which allows adults to be happier, empowered, and more skilled in the interactions with children. Love allows children to grow through their mistakes. Logic allows children to live with the consequences of their choices. Love and Logic is a way of working with children that puts parents and teachers back in control, teaches children to be responsible, and prepares young people to live in the real world, with its many choices and consequences.”

Using Love and Logic’s “enforceable statements” with your child is just one way to avoid power struggles. Enforceable statements follow an easy fill-in-the-blank formula. There are many versions, and if you use them enough you’ll find the one that rolls right off your tongue.

Enforceable statements tell kids what we will do or allow rather than trying to tell them what to do. As a parent, you get to decide what you will provide and under what circumstances.

Here are a few examples:

When you phrase it in this manner, if your child makes a poor choice he/she has the opportunity to learn a valuable lesson. However, that is dependent on a parent's follow-through with what they said they would or wouldn’t do. Setting and enforcing those limits can be really hard, but boundaries equal love.

Keep a few of these phrases in mind the next time you feel yourself being sucked into a power struggle. Try one out and see how telling them what you will allow rather than telling them what to do shifts the dynamic in a positive direction.

Keri Buker is a counselor at Hutchinson Middle School.