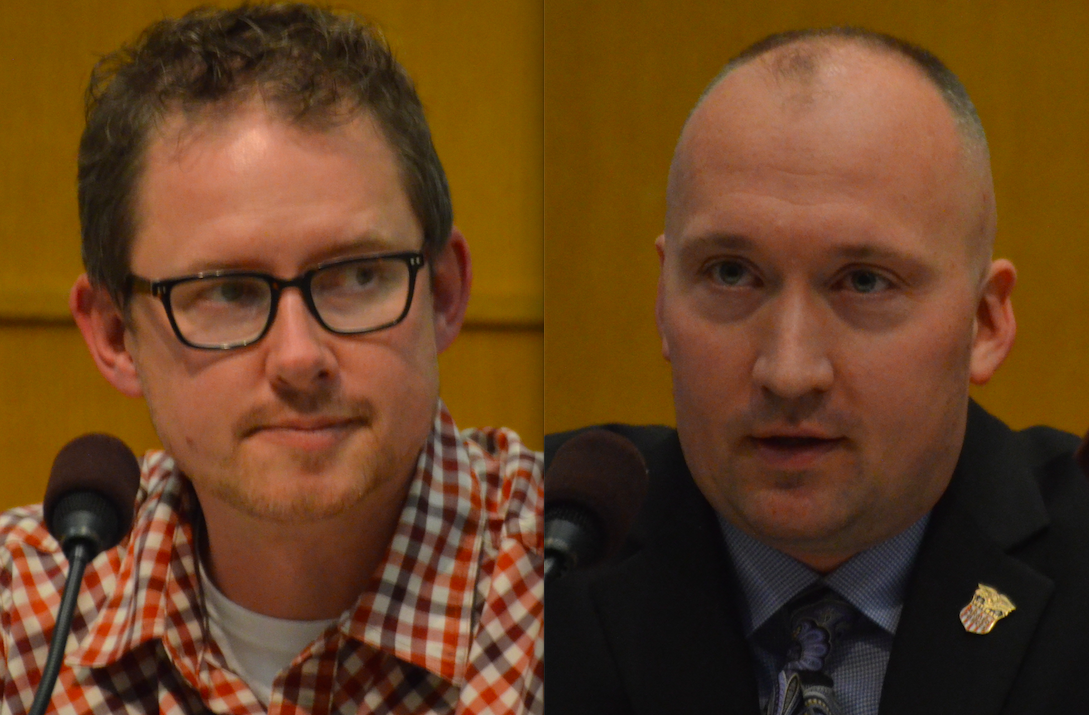 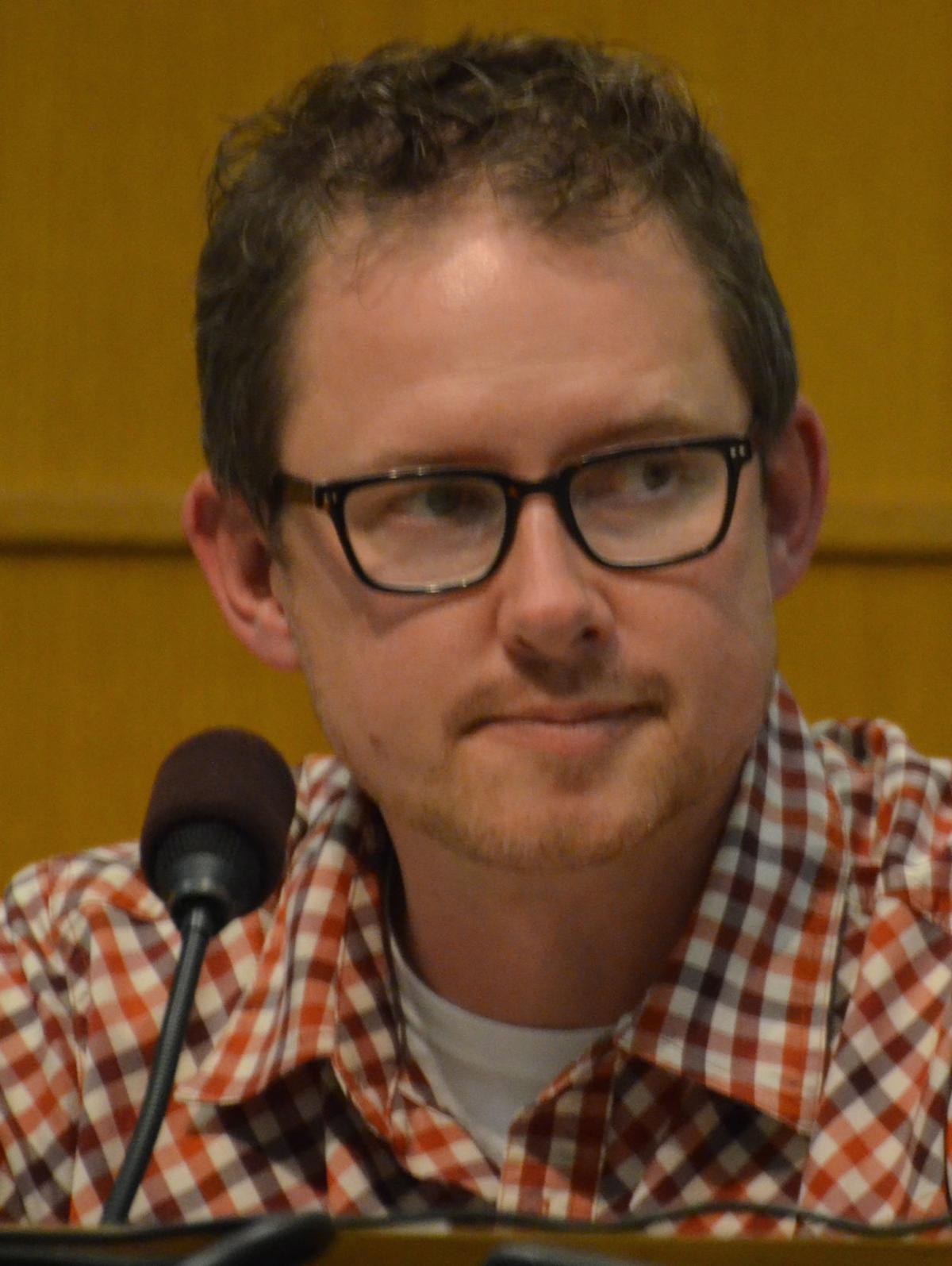 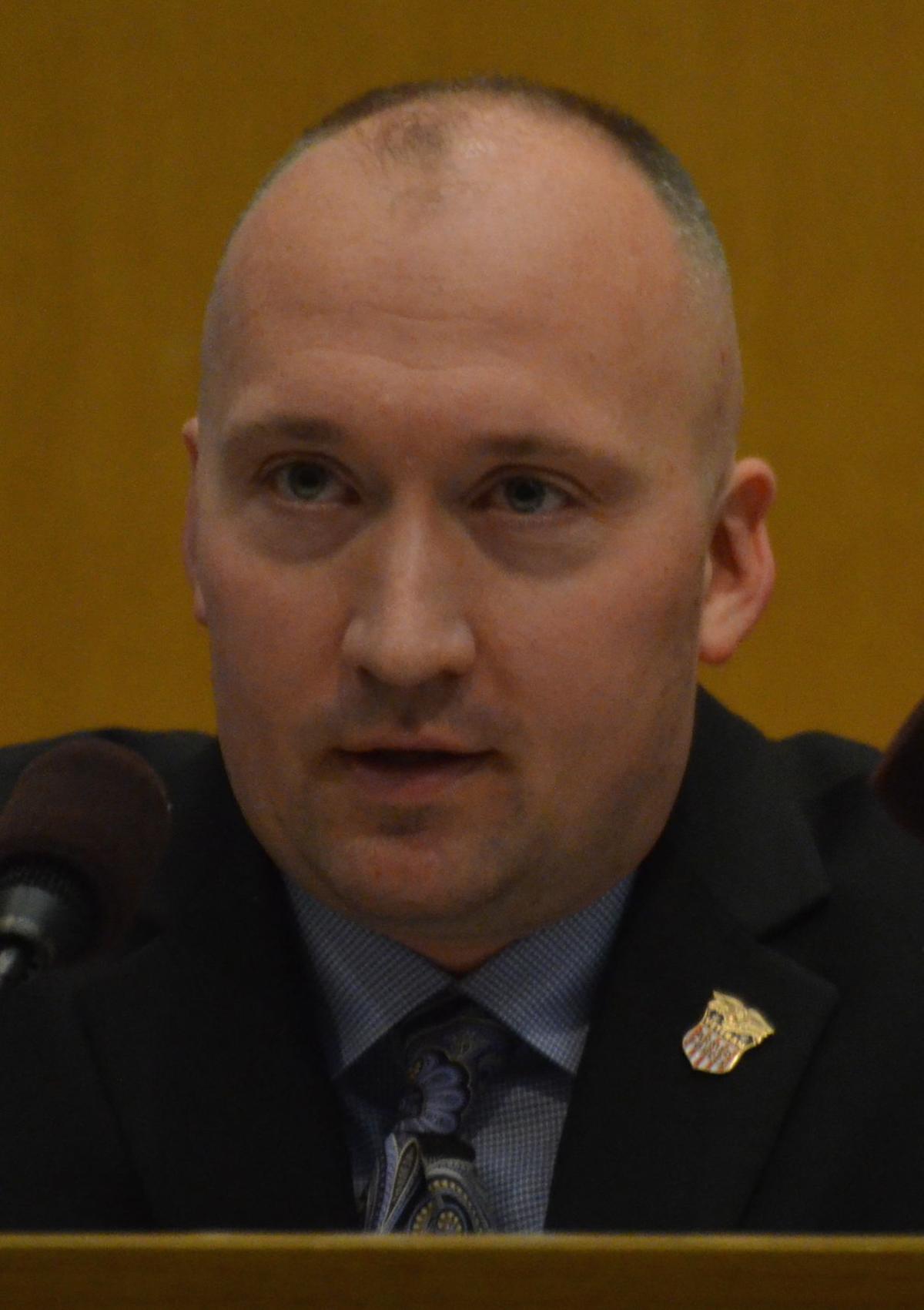 Hutchinson City Council Seat 4 incumbent Chad Czmowski is seeking re-election for a fourth term after first being elected in 2008, and then winning re-election in 2012 and 2016. He’s challenged this year by Jared Golde.

The two men met Oct. 7 and took turns introducing themselves and answering questions submitted by city residents during a publicly broadcast candidate forum hosted by the Leader. The full forum video can be found at tinyurl.com/yxpxw2uf.

The discussion was lively as the candidates went back and forth, sometimes answering questions with similar responses, but other times clearly differentiating themselves.

Both candidates identified recovery from COVID-19 as top on their list of priorities should they be elected. They also agreed that it is important for elected officials to set good examples for residents to follow, including following pandemic safety measures such as wearing masks and social distancing.

In their other priorities, however, they differed. Golde would like to see Hutchinson drive growth by developing programs to attract young professionals and entrepreneurs to open small businesses in the community. Czmowski cited construction of the new Hutchinson Police Station as a top priority, as well as “keeping Hutchinson on the same path it’s currently on.”

“In our last survey that we handed out, 90 percent of people in Hutchinson would rate it as a great place to live,” Czmowski said. “I don’t feel we need to reinvent the wheel as much as keep it on the same path we’re on.”

On the question of whether or not Hutchinson is affordable, the candidates agreed the city does well in many categories such as cost of living and tax rates. But while Czmowski defended actions the council has taken to keep the city affordable, Golde felt there were still improvements that could be made.

“Hutchinson, I would say, is an affordable place because our median income is very high here because there are a lot of great jobs, and I would like to keep Hutchinson on that path, and keep the levy increases at a minimum,” Czmowski said. “Since I’ve been elected in 2008, we’ve averaged a 2 percent levy increase, and the state average typically floats around that 5-7 percent levy increase. So I feel we’ve done a good job of providing excellent amenities that businesses want to locate here, and give people the good jobs so they can afford to live in a nice community.”

“I think Hutchinson needs some better paying jobs,” Golde said. “I think we need to tap into that tech and innovation market and bring in some of those high-paying jobs.”

The candidates also struck a similar tone when ask if they would support a change to the city charter that would make it easier for citizens to petition for a ballot referendum. The charter currently requires a petition be signed by at least 10 percent of the city’s registered voters. Czmowski felt no change was necessary, and added that council members are accessible and responsive to citizens if they have issues.

Golde was more open to possible changes, but took a measured response.

“My answer would depend on how much lower we should go,” he said. “I don’t see bolstering civic engagement from the people of Hutchinson as a bad thing, however, we need to balance that with an overworked caseload for the city.”

The candidates took very different approaches to their responses when asked how they would balance future general fund budgets, in which the five-year forecast predicts levy increases of 5.9 to 6.4 percent may be needed. Czmowski was less inclined to react to those forecasts now, noting several variables that could change things.

“I would not be worried about that 5.9 percent at this time, because there are so many variables,” Czmowski said. “A retirement here or a retirement there … or more LGA or less LGA will drastically shape that five-year budget, and staff does an excellent job of pairing down the budget, because they know that we’re never going to go, unless something really went sideways, more than a 3 or 4 percent levy increase, and it’ll probably be a 1 or 2 percent levy increase when it’s all said and done.”

Golde, on the other hand, said he would want to seek out grants, look for greater operating efficiencies, and initiate changes now rather than later to bring those forecasts down.

“Finding a way to balance the budget sooner than wishing it for a happy day later would be a better solution for our problem,” he said.

Lastly, the candidates agreed that a City Council member’s responsibility is to the residents of Hutchinson, but they again differed slightly on what they feel is the job of a council member.

“We need to maintain a clean and safe community, we need to provide a quality place that people want to live and play, and we need to create an environment that encourages businesses to locate here for jobs,” Czmowski said. “Because if there’s no place to work, the rest isn’t going to happen.”

“We need to be expert stewards of public funds, and we need to be holding those accountable who are acting in bad faith,” Golde said. “Additionally, council members need to use their experience, education and expertise to provide a blueprint for allocating resources in a way that allows our city to develop a competitive advantage.”