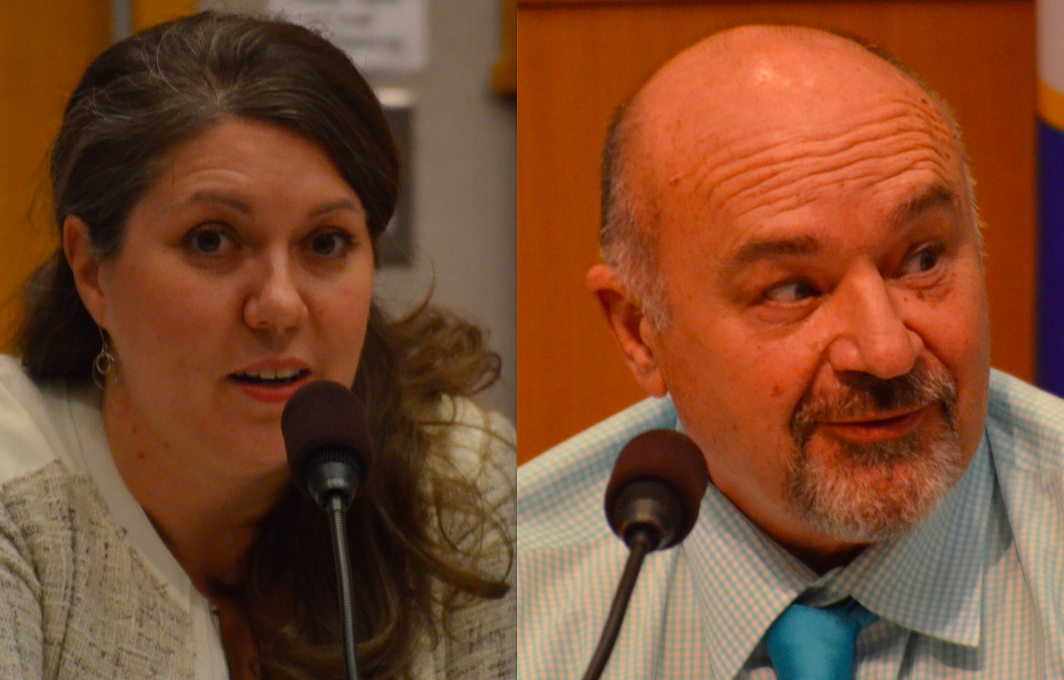 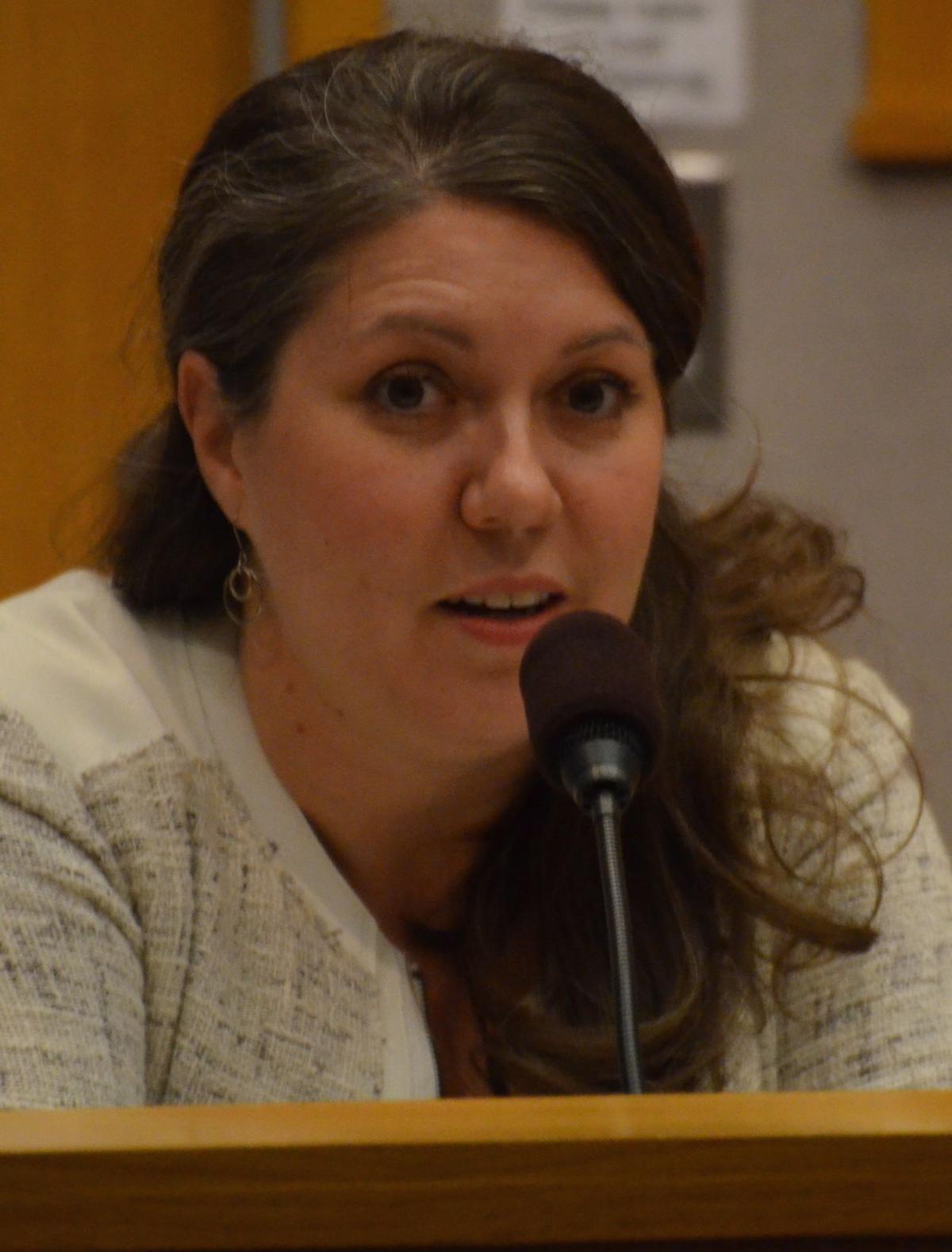 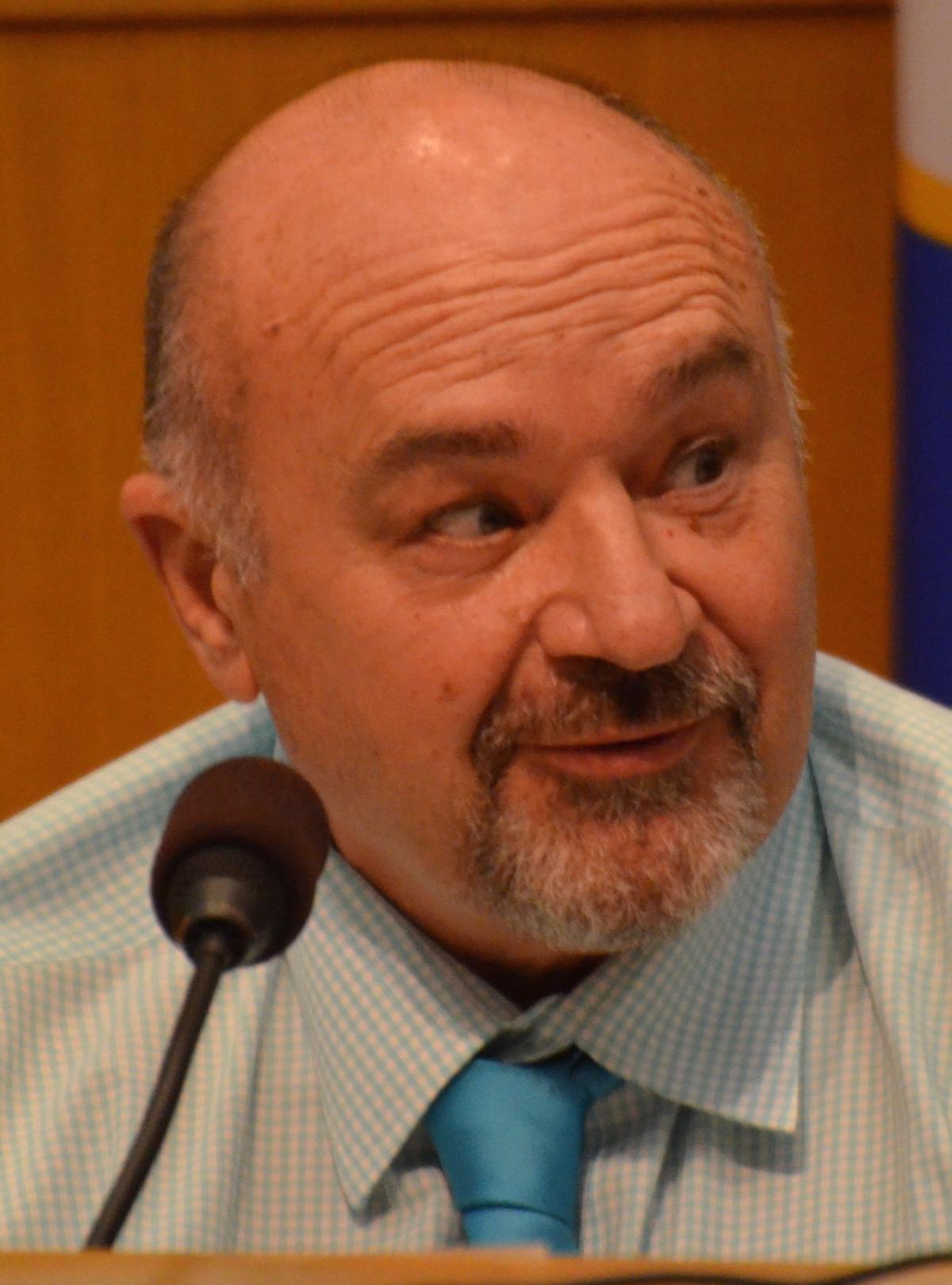 Hutchinson Mayor Gary Forcier is seeking re-election for a fourth term, but for the first time since he was elected in 2014, he has a challenger.

Morgan Baum says she is seeking to become Hutchinson’s first ever woman mayor, and the third woman to serve on City Council since 1857.

The two candidates met Oct. 7 and took turns introducing themselves and answering questions submitted by city residents during a publicly broadcast candidate forum hosted by the Leader. The full forum video can be found at tinyurl.com/yxpxw2uf.

As with the other candidate forums that night, Baum and Forcier found they occasionally agreed on some of their responses to the questions, but when there were differences they each made a point to make their positions clear to the voters.

When it comes to the role elected officials play in leading by example, especially regarding COVID-19 safety measures such as wearing masks and social distancing, Baum and Forcier were in agreement that it was important to follow those guidelines. The two rivals also agreed that one of the top priorities for the next mayor, whoever it may be, is to help the city recover from COVID-19.

They were also in agreement that when it comes to nonpartisan elections such as city mayor, they prefer to remain unaffiliated.

From there, however, the positions of the candidates begin to diverge. When asked if Hutchinson is an affordable community, and what can be done to make it so, Forcier defended his record while Baum pointed to housing as a sign that things can improve.

“Our residents consistently rate Hutchinson as a good value for the amount of taxes they pay,” Forcier said. “I believe that we need to focus on our needs instead of the wants that people bring to the council.”

“I went back and looked at the census data, the most recent stuff, and that’s before the pandemic, and one-third of all of our renters in Hutchinson are in cost-burdened households, which means they’re spending more than they’re supposed to on their housing,” Baum said. “And that’s not just renters. Our homeowners making less than $50,000 a year, 50 percent of them are spending more than 50 percent of their income on housing, and that includes their utilities and taxes. So I think we have a long way to go. I love it here, but we need to work together to make it more affordable.”

The two candidates also sparred over Local Government Aid. While Baum felt the City Council and mayor need to do more to bring in LGA funds and help keep future tax levies low, Forcier again defended his record and disagreed with Baum’s characterization of the council’s work.

“When it comes to taxes, Hutchinson, our rate is low, we’re at 67 percent, which is good for our county, but when you look across the board at other cities in the area, Alexandria’s tax rate is at 40 percent, and the reason it is is because their City Council goes out and fights for more money,” Baum said. “They go out and they work to get more legislative aid, and the reason Alexandria is getting more legislative aid is because their council members are showing up at the state and asking for it. We need to go out and work hard for our citizens and get more money brought into Hutchinson.”

“When it comes to LGA, this calculation, we have no control over,” Forcier said. “You probably can go down to the capital and ask, and if it was that easy everyone would be doing it.”

“For the most part, all of our (forecasted) levies are always high, but since I’ve been around it’s been dropped down to like 2 percent,” he added. “When the general public wants good services and good amenities, it costs money.”

At the end of the forum, the candidates drew distinct lines between themselves and how they govern. Forcier considered himself to be a mayor who works quietly for constituents, but keeps an open line of communication to residents and business owners.

“I am one that works more behind the scenes than out in the general, so if people have a problem, they can come up to me and I usually contact the right people to get them helped,” Forcier said.

Baum, on the other hand, said she will lead by being out in the community as the face of Hutchinson.

“I have heard from the residents that I’ve talked to that they want a partner in the mayor’s position,” she said. “They want a spokesperson. They want someone that is going to overcommunicate and share all of the things that are happening at City Council, and be out there. Not just here at City Hall and waiting for people to come and talk to you, or waiting for people to call you on the phone, but be out there having long, deep conversations in neighborhoods.”