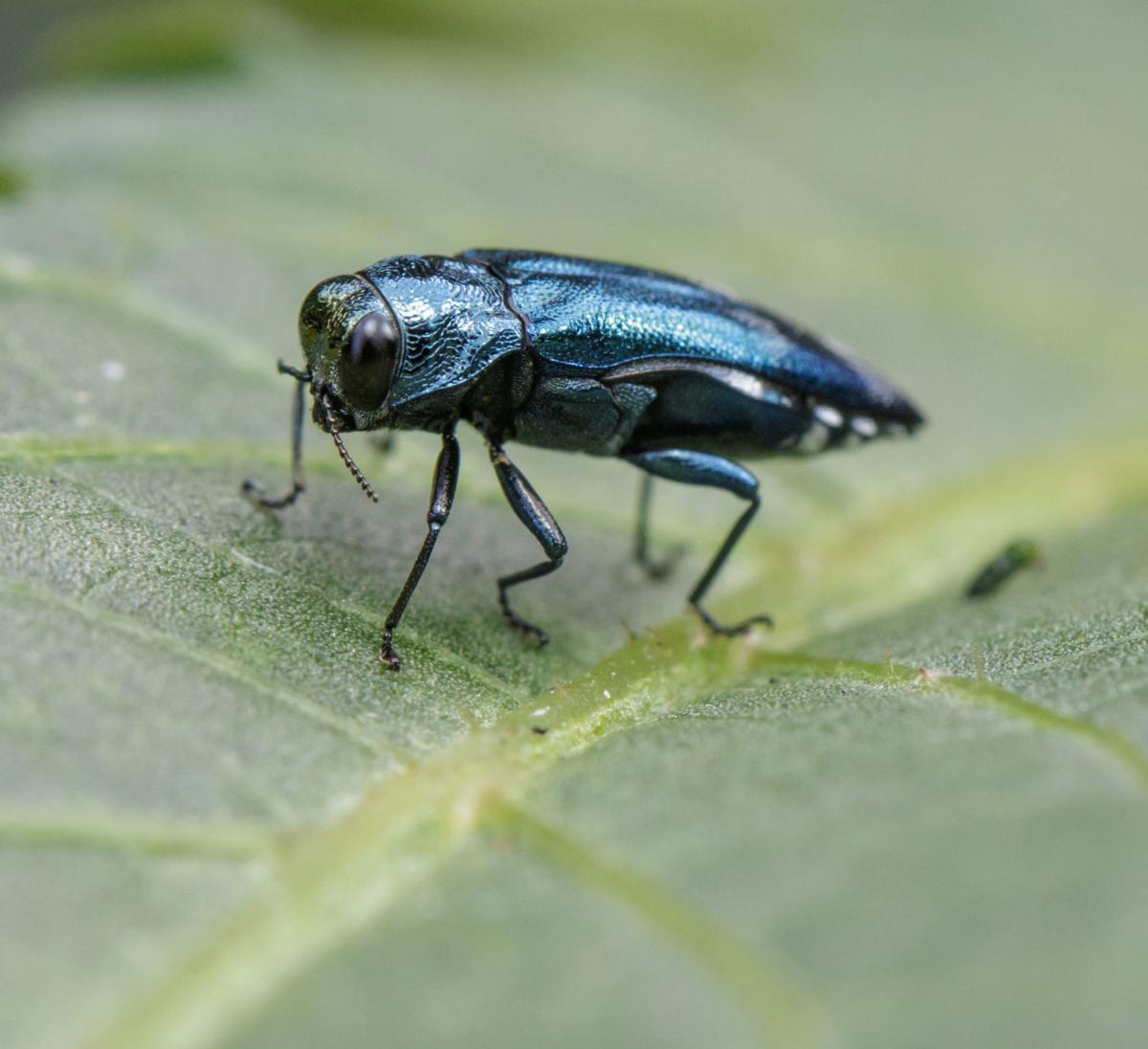 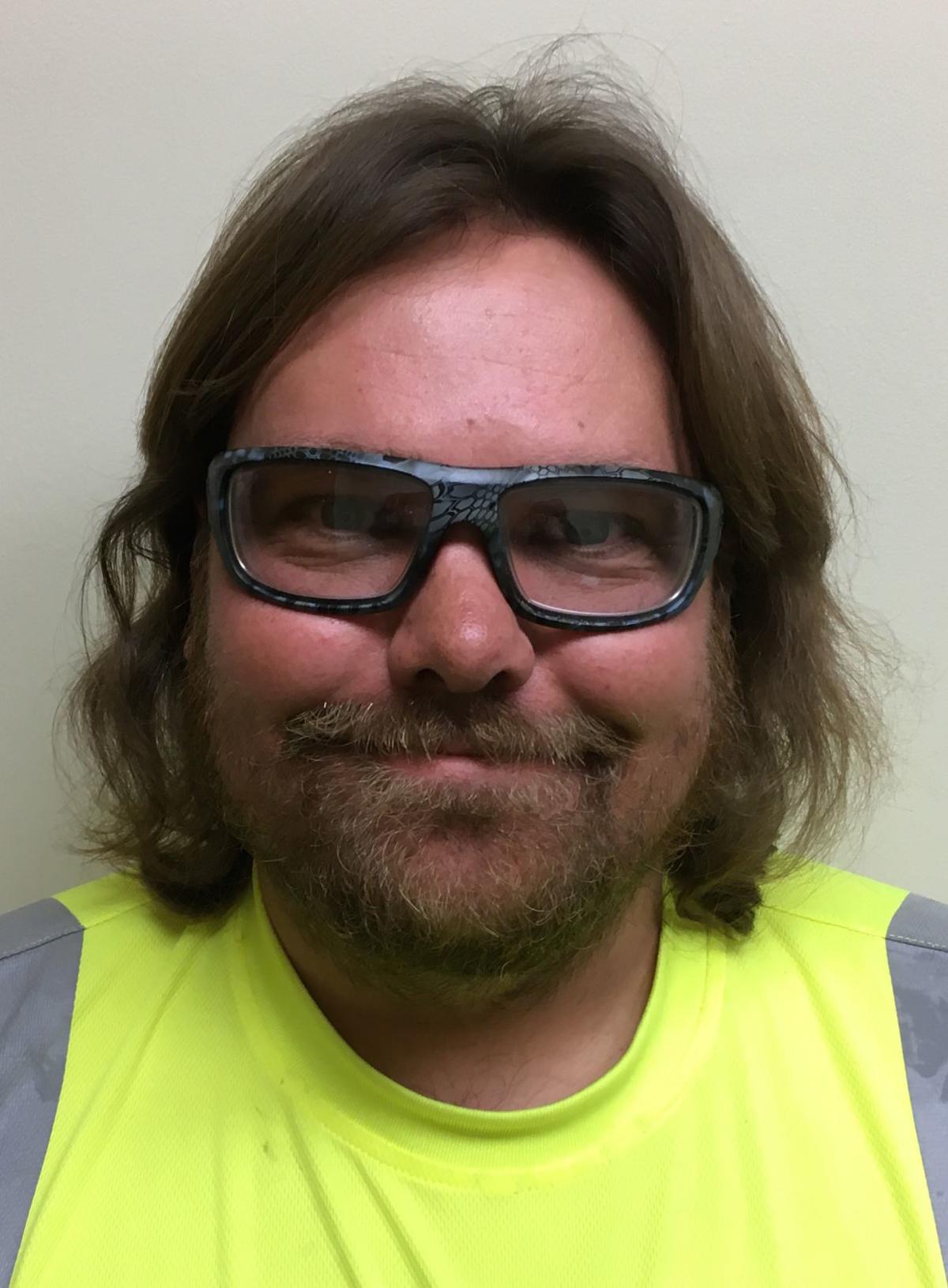 A $30,000 grant from the Minnesota Department of Natural Resources will help Hutchinson plant new trees in its efforts to mitigate an emerald ash borer infestation.

Back in 2010, the city started setting aside funds annually for EAB prevention efforts, and in 2014 it began to cut down ash trees and replace them with different varieties. At that time, approximately 20 percent of the city’s 28,000 trees were ash.

“If we would lose all of these (trees) at once, that's a significant portion of our crown canopy,” said Donovan Schuette, Hutchinson’s arborist. “What we're trying to do ... is extend this period of removal/loss ... over 20 years. In an uncontrolled environment, all your ash trees are gone in five to seven years once the bug arrives. So it's trying to extend that, get new trees going that you don't lose so much of your canopy all at once.”

The city has been cutting down approximately 50 ash trees annually, but with this new grant it hopes to speed the process up significantly. With the grant dollars and a $7,500 match from the city, the goal is to replace 300 trees over the next two years.

Schuette is aiming to have about 75 percent of the new trees planted by the end of this year. Some of those species include river birch, catalpa, Redmond linden and tamarack. The other 25 percent he plans to plant in 2021 as they can’t be ordered until later in the year. Those species include trees such as blue beech and seedless coffeetree.

“The focus is going to be in parks and public spaces, and then probably 25 or 30 percent of the trees will go to boulevards,” he said.

EAB in recent years has spread west from the Twin Cities area and was found in Wright County back in 2018, leading the city to declare the beetle a nuisance and step up its prevention efforts.

Saving Hutchinson’s tree canopy is not only a matter of aesthetics, it also helps residents in ways such as managing air pollution, property value and energy savings, according to Schuette.

“In the winter time, when you have less wind movement you have less heat loss on the houses,” Schuette said. “In the summer time, when they're shaded, you can actually see a 10 degree temperature difference on a shaded lot compared to a sunny lot.”