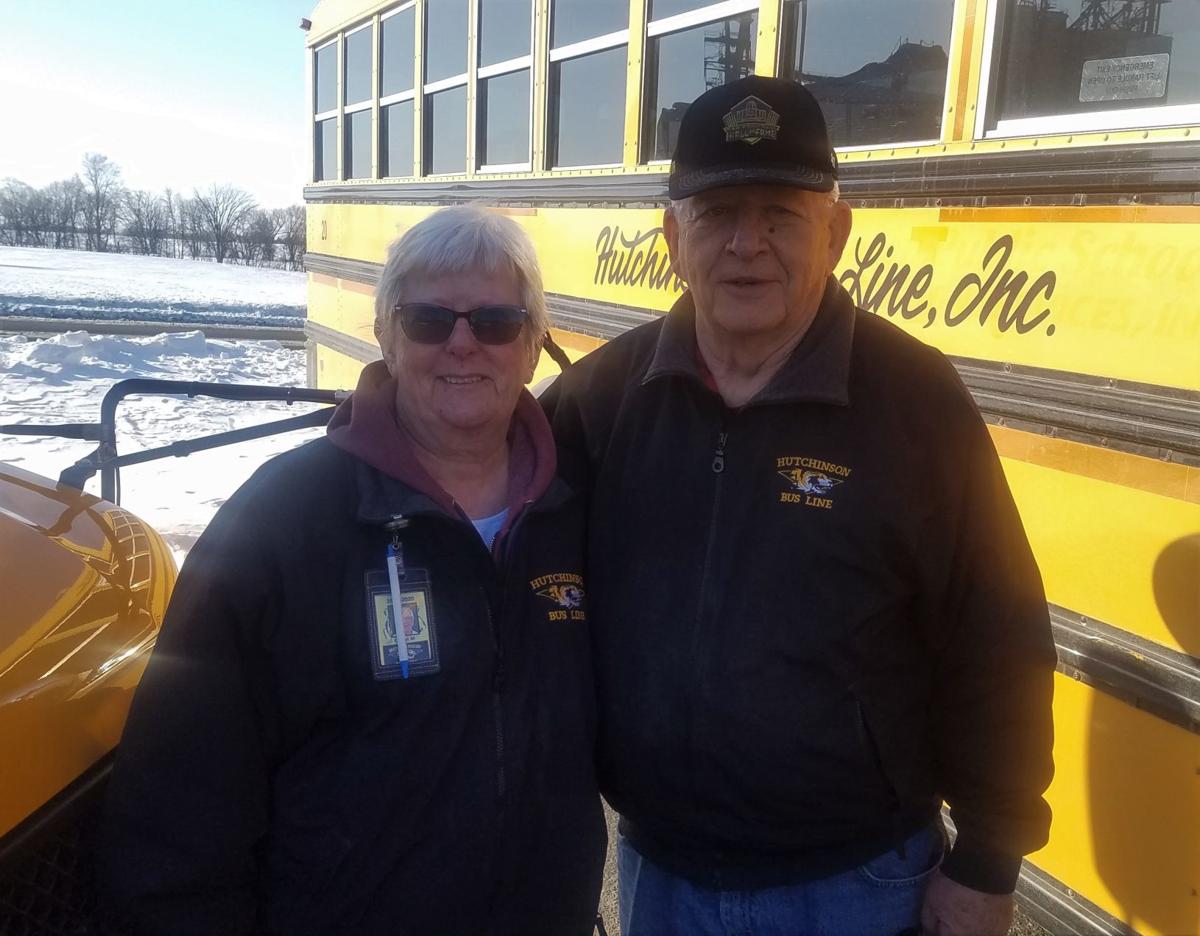 Carol Mons and William Arndt have been driving school buses in Hutchinson for years. They answered a few questions about their job for School Bus Driver Appreciation Day. 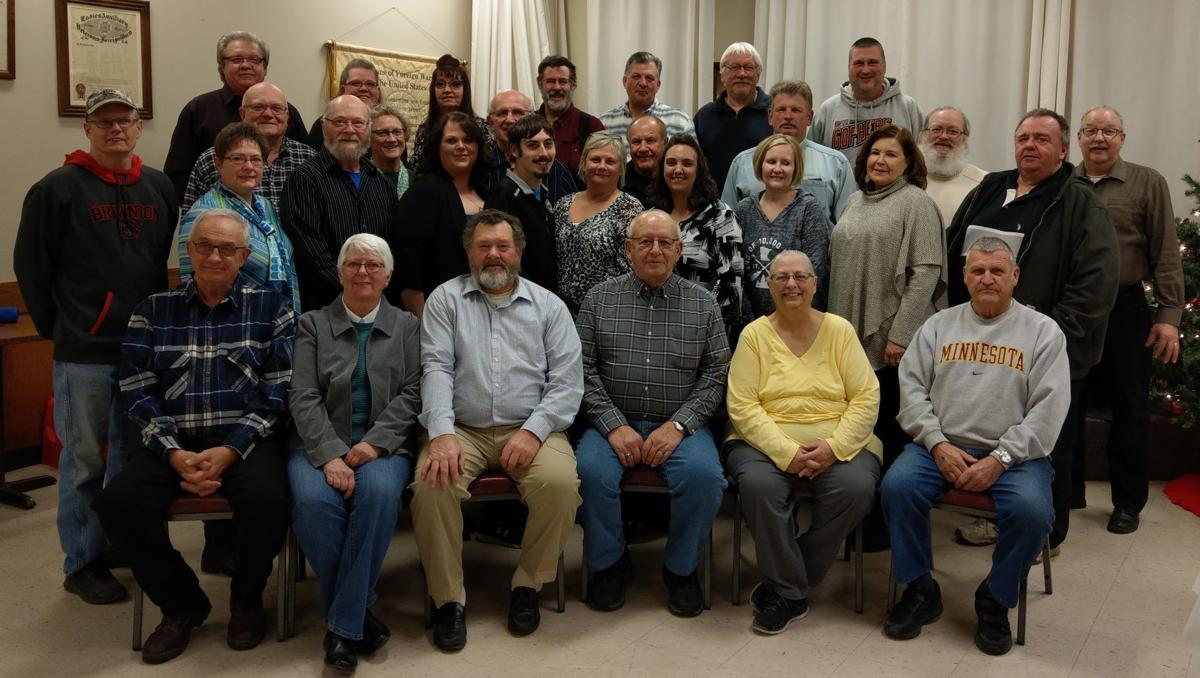 School bus drivers in Minnesota give rides to 760,000 students each school day. But the job doesn't start and end there.

Before sunrise, drivers can be found in the bus garage conducting pre-trip inspections. After students make it to school, the driver makes sure nothing was left behind on the bus and then conducts another bus inspection.

"The school bus driver does not just drive a bus. As though that weren’t enough, they are part of a large 'family,'" Landfair said. "During the route, the driver will have heard from the kids about what happened last night, whose birthday it is today, consoled Suzy or Johnny when they had a bad morning, offered a tissue to the student with that runny nose, reminded the kids to keep their feet out of the aisle and face forward, told someone to not pester the student next to them, might have had to remind some of the kids to keep the noise down, congratulated the student who got a great grade on their paper, told one of the kids how sorry they are that the student’s grandmother was ill and so on."

William Arndt started driving bus 27 years ago. He drove regularly every day for 19 years until Linder Bus Company was sold to Vision Transportation in 2013. In 2017, Hicks Bus Line purchased the Hutchinson branch of Vision Transportation. The name was eventually changed to Hutchinson Bus Lines. During that time, Arndt returned as a substitute driver.

Carol Mons has been driving for nine years. Originally she planned to retire after five years, but she's still at it with no plans to quit. She started driving a full-sized school bus and subbed any time she could. She then started her own route, which took her to Brownton. But when a mini bus special education route opened up, she took the position that she maintains today.

Both drivers answered a few questions about their job.

What is it about driving bus that has kept you behind the wheel for so many years?

Arndt: I really love just driving out into the countryside and seeing the beauty of nature and watching the sunrise every morning. I also greet farmers that pass by me with a wave as they head to town for morning coffee or are on their way to their fields in the spring and fall. It just feels good.

Mons: To be honest, it gets me up and out of the house every day. I enjoy the hours, I enjoy the kids and it feels like they are all my grandchildren. And lastly I really enjoy the pay.

Can you share any special or fun stories about interactions with a student or students?

Arndt: I once drove for a family that had a lot of issues with any bus driver that transported their kids to and from school. I took the time to get to know those kids and never had any problems with them. The parents were so grateful that all of the bus reports had stopped. When the kids graduated from high school I was always invited to attend their parties.

Mons: With special ed buses, the routes keep changing all the time and so do the kids. But often when I am sitting at a school ready to drop off kids, past kids will come over to my bus and tell me how much they miss me and want (me) to be their bus driver again. It’s hard because you grow attached to them and miss them just as much.

Do you have any techniques or strategies you use to help kids start their day on a positive note?

Arndt: Say good morning to them and get to know them. Everyone has a story and you don’t know theirs but when you say good morning it starts their day good.

Mons: As the student gets on board, I always say good morning to the student by name and then compliment something they are wearing or bringing on board. The kids seem to respond to that so well and also (it) puts a bright morning smile on their faces.