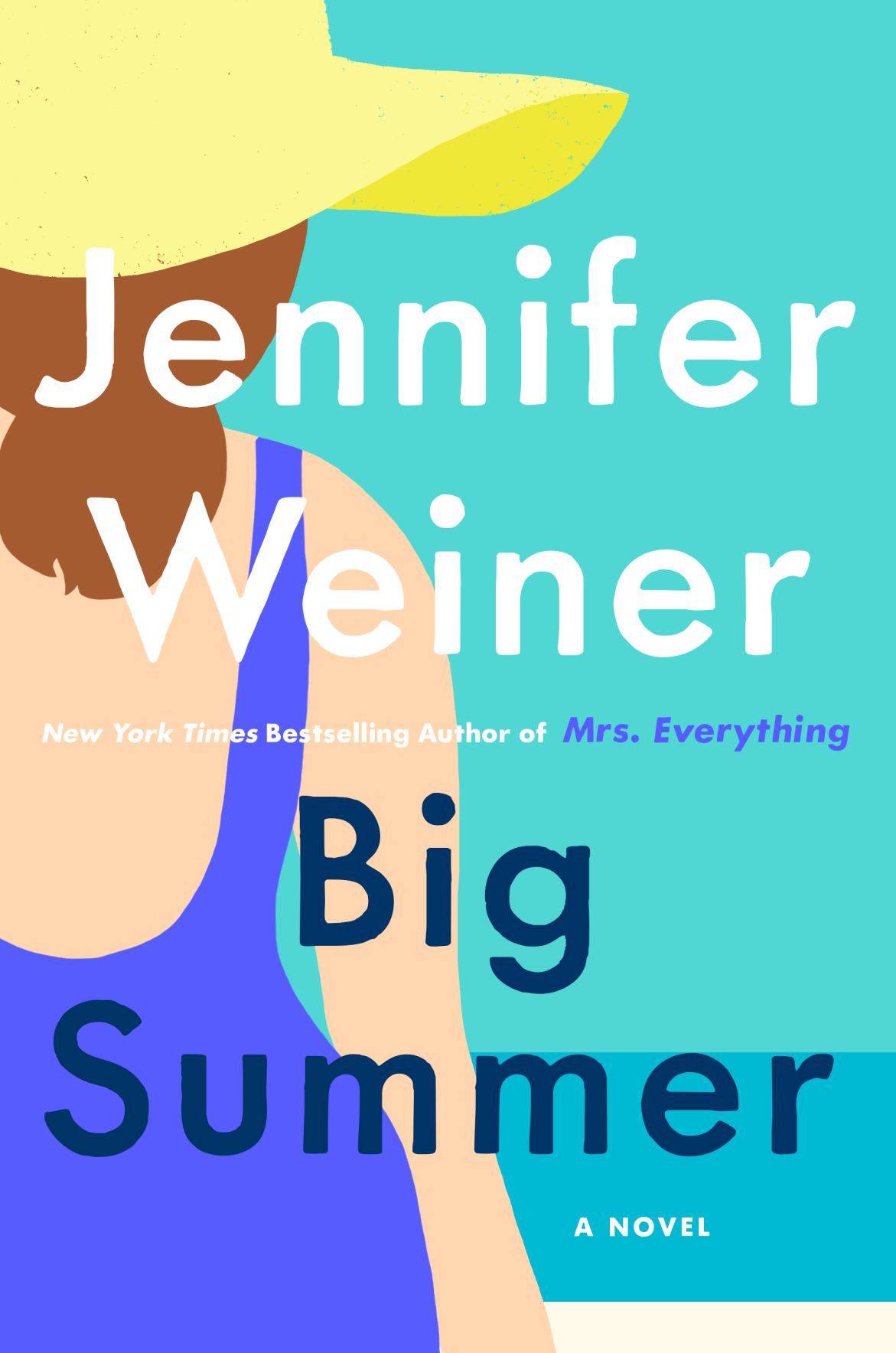 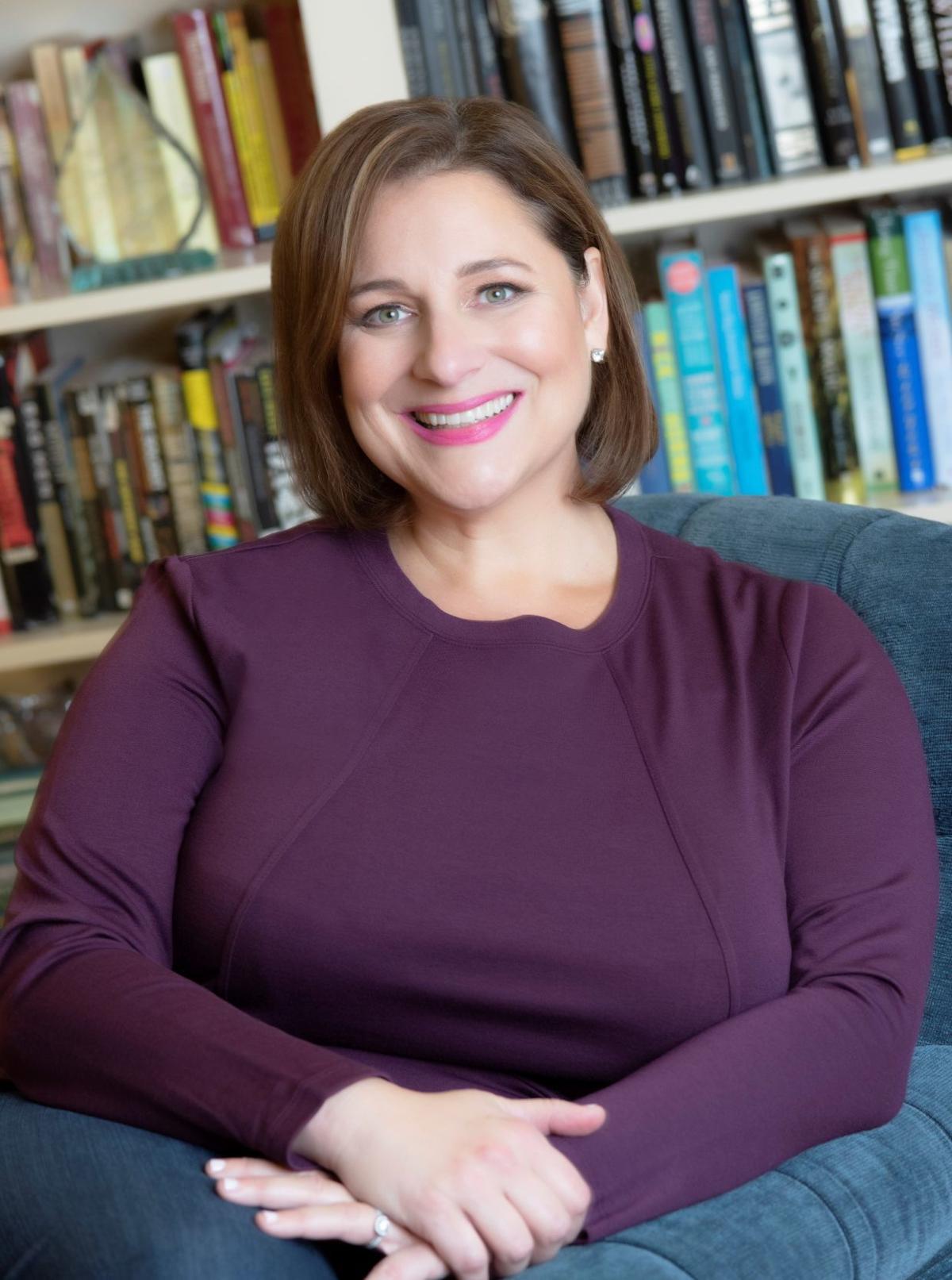 Your reservations were made way last January.

No sense in waiting. You knew where you were going and when, and you didn’t want to take the chance of missing out on your preferred hotel. You were just about to book your tickets when, well, you know. And now you don’t know. Once, you had great plans, but as in the new novel “Big Summer” by Jennifer Weiner, they’re all washed up.

For most of her life, Daphne Berg was what you might charitably call a “big girl.”

She was OK with it when she was little, self-conscious about it as a preteen, and tried not to think too hard about it when her parents switched her schools in sixth grade. She learned to deal with friendlessness and lots of teasing until a saving grace, a minor miracle happened: She was befriended by the school’s most popular girl.

Drue Lathrop Cavanaugh was rich, beautiful, blonde and thin. She was also nasty, a “Mean Girl” to the bone, and sometimes her target was Daphne. Still, Daphne made excuses for Drue’s behavior until one night after graduation when Drue’s cruelty went over the top. Daphne’d finally had enough, and she told Drue to get lost.

Since then, Daphne put her old BFF out of her mind. She had a great job as an internet influencer, a nice apartment, a good dog and a pleasant roommate. She had discovered her self-confidence and learned to handle haters. So when Drue frantically did everything to get back into her good graces, Daphne thought she knew what to say.

But she didn’t. Why did she always have a soft spot for Drue Cavanaugh?

And why agree to be Drue’s maid of honor, after all this time? It was true that she and Drue were close once. As an adult, she knew that Drue didn’t have the childhood she pretended to have had. It was only one weekend. What could go wrong?

If someone got hurt, well, Daphne would just have to figure it out.

So you’re in the mood for a nice little rom-com for the summer?

At first, yes, this story seems like an ice cream cone, all luscious and sweet, just as you’ve come to expect from this author. But here’s the surprise: About halfway through, you’ll find sharp icicles in that cone when Weiner drops a bombshell in your lap, and an unexpectedly abrupt about-face in genre. As it turns out, “Big Summer” is a big — well, no more clues. Just suffice it to say that Daphne is every woman who’s ever found fault in a mirror, Drue is the girl she’d do anything to be like, and watching them twist around one another like a porch-spinner on a breezy day is worth the kicker you’re in for.

Intrigued? You should be, and you should start looking for this book. Open your season with “Big Summer,” and you’ll love it without reservation.

Although local libraries are closed, the "Big Summer" e-book can be borrowed via Overdrive. Hutchinson Public Library, 50 Hassan St. S.E., is also offering no-contact pickup. For more information, call the library at 320-587-2368.