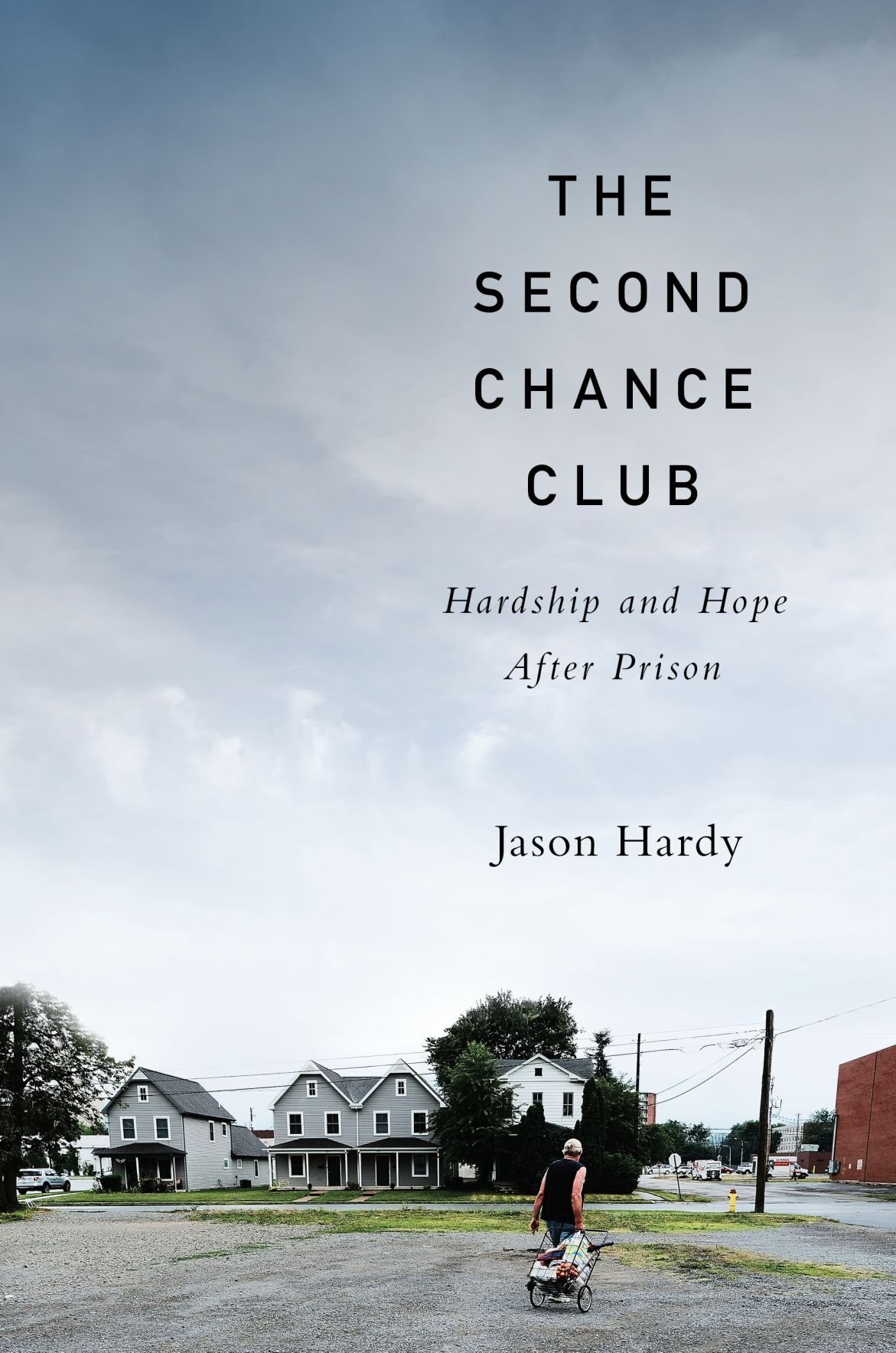 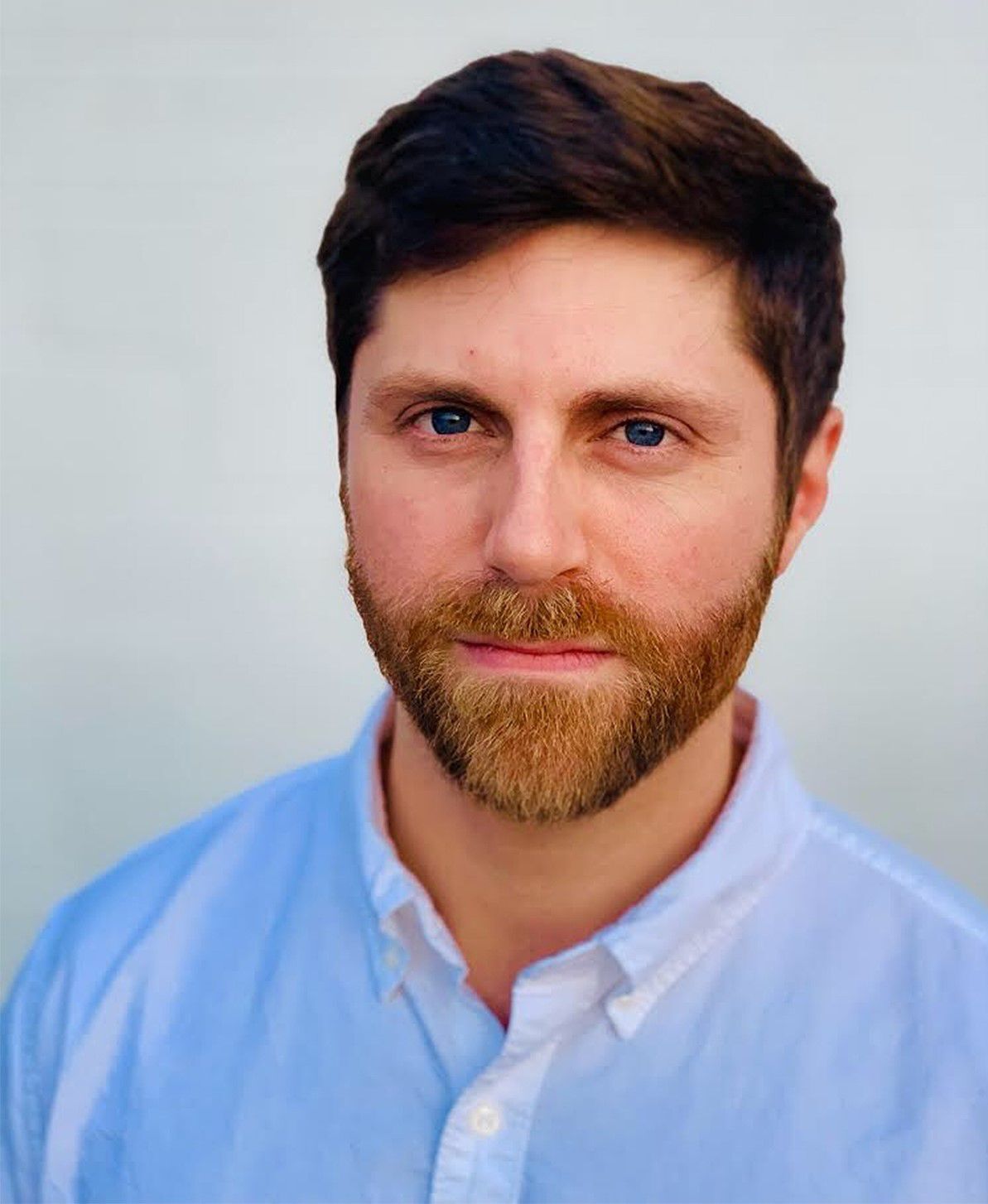 Jason Hardy didn’t quite know what to do.

After graduating from college, he taught high school but he “lacked (the) aptitude for the work.” He returned to school to get a graduate degree, which “did nothing to improve ... job prospects.” He tended bar, waited tables, sold watches, and made just enough money to pay utility bills when he heard that the city of New Orleans had job openings in probation and parole. The “barriers to entry were low,” and he was hired.

Being a PO (probation officer) fit with Hardy’s ideals then. He imagined himself making a difference in the lives of his fellow citizens, and the New Orleans judicial system was on the cusp of change. Rather than putting people in jail for minor offenses, POs were charged with doing “community supervision.” Drug possession no longer meant immediate jail time. In fact, POs were encouraged to try to keep offenders out of jail as much as possible through level-headed judgment calls, home visits, an array of programs and ample opportunities to go straight. People who “clicked out” got mental-health assistance. Drug addicts were offered treatment. Jail was a last resort.

Funded programs and the human touch weren’t always enough, although they did help 18-year-old Sheila hold a job separate from her “ride-or-die” druggie boyfriend. They helped “Hard Head” decide that he wanted to be clean. They helped Ronald get the funds he needed to stay at home. They helped Kendrick get the mental intervention he required.

But they didn’t help Travis. Or Damien. Or even Hardy himself, when the system didn’t work.

Statistics, of course, show that mass incarceration of Black men is extremely high and common sense says that something needs to be done about it. The rate, says the author, is excessive even in New Orleans, which he mentions but doesn’t belabor because race is a factor but not the focus in “The Second Chance Club.” Indeed, there are times here when racial identity is untold, and left to the reader to infer because the bigger issue — the reason for the book — is that of hope within a new kind of judicial system.

That comes as a pleasant surprise, one that could spark change elsewhere. It’s a story that’s sometimes gritty, sometimes funny, often grateful and, while also frustrating and desperately sad, includes some good news, and real people you’ll genuinely pull for.

Surely, this is a book you can’t look away from, and for justice reformers or anyone at any point within the court system, it’s impressive. For you, “The Second Chance Club” is one to get your hands on.

Title: "The Second Chance Club: Hardship and Hope After Prison"

"The Second Chance Club" is available to borrow at local libraries. To learn more, call Katy Hiltner, head librarian, at 320-587-2368.