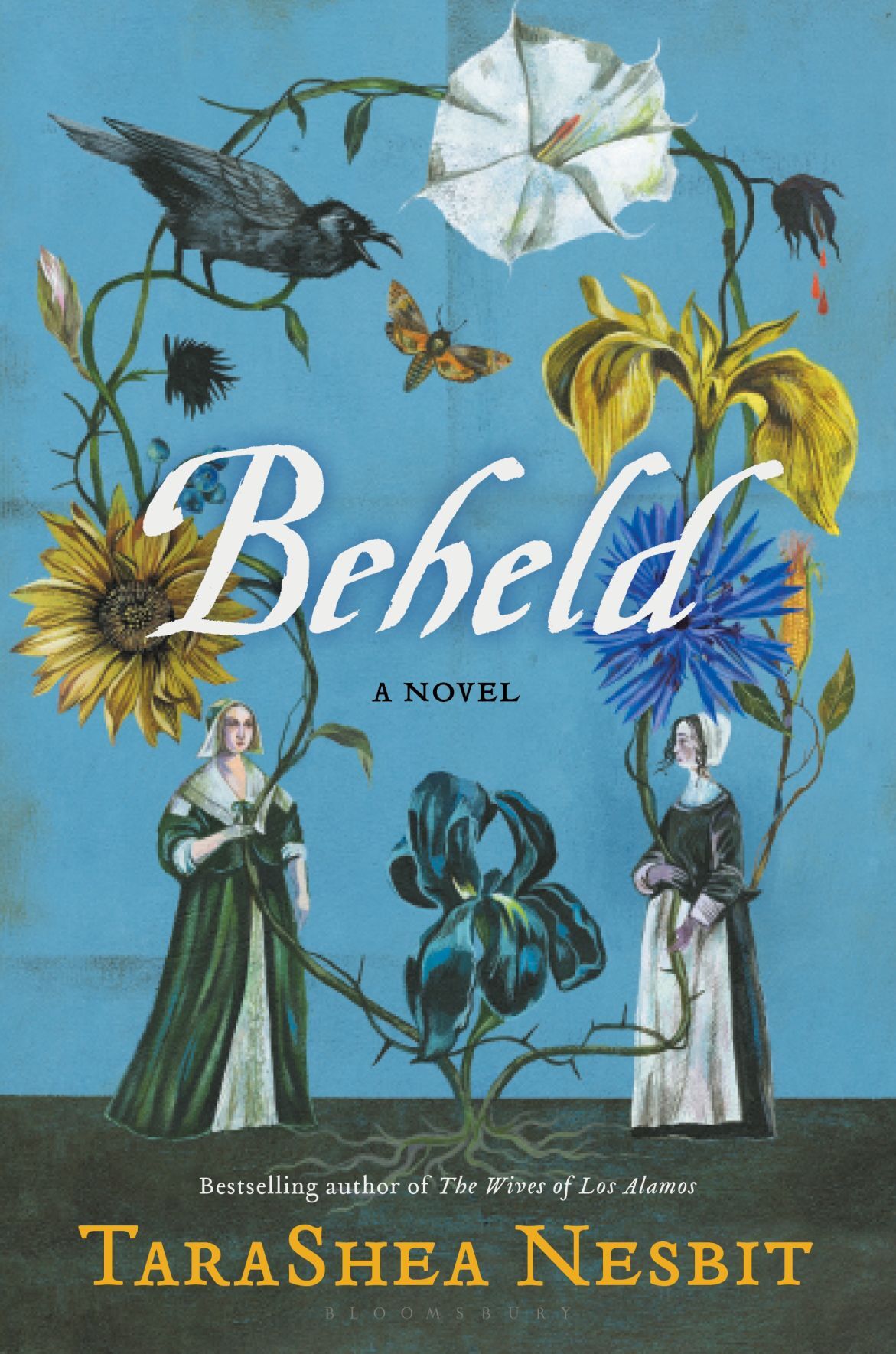 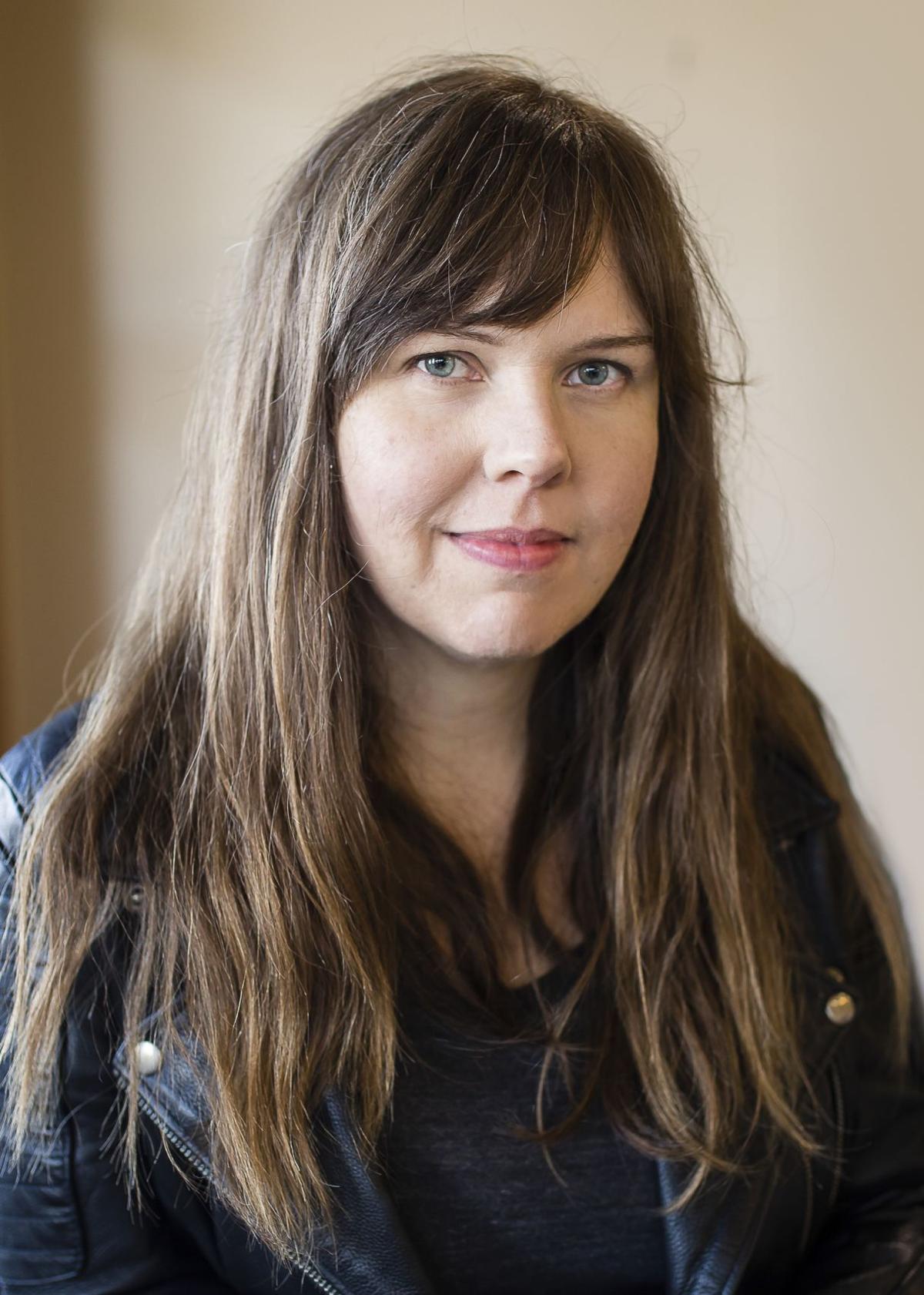 If you have, you feel secure, knowing that what you need is close. If you are in the latter category, you may want for much and own very little. It’s not fair, it’s not equitable, and in the new book “Beheld” by TaraShea Nesbit, it gets worse.

She should have known it was coming.

The signs were all there, but while Alice Bradford noted them, she paid little heed. With three small children to tend and a household to run, she had no time for worry — although worry crept into her mind often.

It was “the year of our Lord sixteen hundred and thirty,” a decade since a small handful of English landed at Plymouth and the colony had first settled. Alice wasn’t among them then. She came later, after her best consort, Dorothy, died, and after Dorothy’s husband, William, called for a new wife.

Life in Plymouth had gone well for Alice, although she missed the children she had by her first husband, boys who’d been left behind in Holland. William promised that both their sons would be brought soon. In the meantime, there was much to do, including things that, as the wife of the leader of the colony, were necessary but regretful. Alice did not want to confront her nearest neighbor’s wife, or to tell her things she must know.

Like her husband, John, Eleanor Billington came to Plymouth as an indentured slave. For seven years, she dressed, fed, cleaned and cared for the colony’s wealthier citizens, figuring that at the end of servitude, she’d become a full and equal member of the village, with cows, goats, acreage and a home like everyone else’s.

Alas, William Bradford and his soldier, Myles Standish, ensured that didn’t happen, and though Eleanor chafed, she worried more about John.

She’d seen the dangers beyond the colony’s fence. She knew what was inside the compound could be worse.

A word to the wise: Don’t judge this book by its cover. It may appear that “Beheld” contains healthy sips from a handmaiden’s novel, and peeks of stuffy puritanical life, but it’s really more of a mystery on top of a mystery on top of a feminist tale on top of a story of rich versus poor. Here, you’ll meet people that history treats with heroics, but makes them relatable as humans who lie, cheat, abuse, lie some more and act with lasciviousness.

And that mystery? From the first paragraph, you know something dreadful has happened, but Nesbit makes readers wait to find out, while a cold fog rolls over and skin-crawling doom creeps in. That shivery-ness makes this a perfect staying-in novel.

This is one of those gaspy tales that can hold you enthralled until it’s time to shock you good, and if you need something different, find it. Indeed, “Beheld” is a book you must have.

"Beheld" is available to borrow at local libraries. For more information, call the Hutchinson Public Library at 320-587-2368.