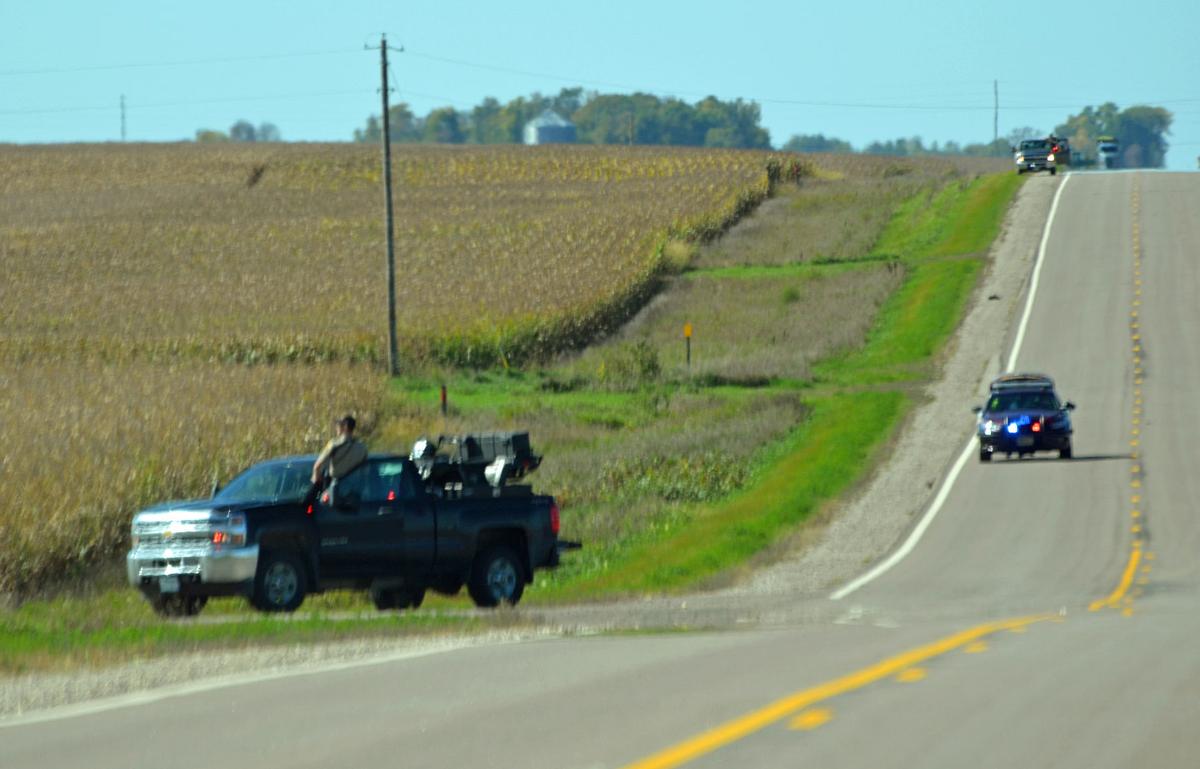 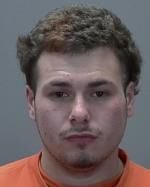 A drone, helicopter and K-9 unit were called Saturday morning after a 25-year-old Wilmar man led authorities on a 21-mile, high-speed pursuit in Renville County. Four hours later, the man was arrested in a cornfield 7 miles south of Cosmos.

According to a report from Renville County Sheriff’s office, Jeremy Nordberg, 25, was pursued following a gas drive-off in Franklin. A sheriff’s deputy attempted to pull over the 2004 Volkswagen Jetta, which had been reported as stolen, but instead the suspect fled. Officers believed he had a firearm.

The pursuit began near the intersection of Renville County Road 16 and 710th Avenue, about 10 miles southwest of Hector. According to authorities, speeds sometimes exceeded 100 mph. A tire deflation device was not successful.

At one point during the chase, Nordberg drove into the ditch, but was able to return to the road. A State Patrol trooper then conducted a maneuver that caused the vehicle to drive back into the ditch 7 miles south of Cosmos. The suspect fled into a corn field, and law enforcement evacuated a nearby residence, and closed the road.

A drone from the Renville County Sheriff’s Office, a State Patrol helicopter and a K-9 Unit from Kandiyohi County were used in the search, and Nordberg was taken into custody at 3:09 p.m.

In a case last year, Nordberg was convicted of misdemeanor charge for fleeing police. Other convictions include third-degree sale of drugs and possession.