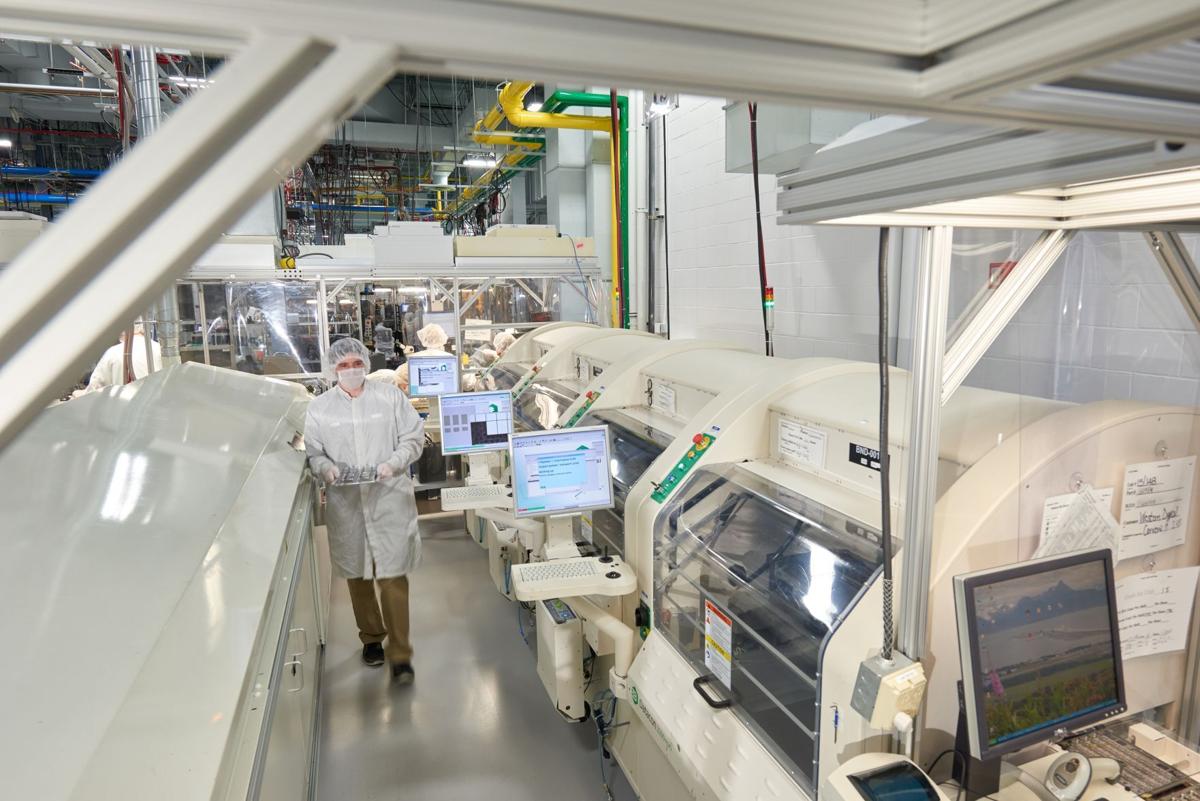 Resonetics’ new Hutchinson facility, formerly the medical building at HTI/TDK, has brought new capabilities and skills to the manufacturer of small, complex parts. 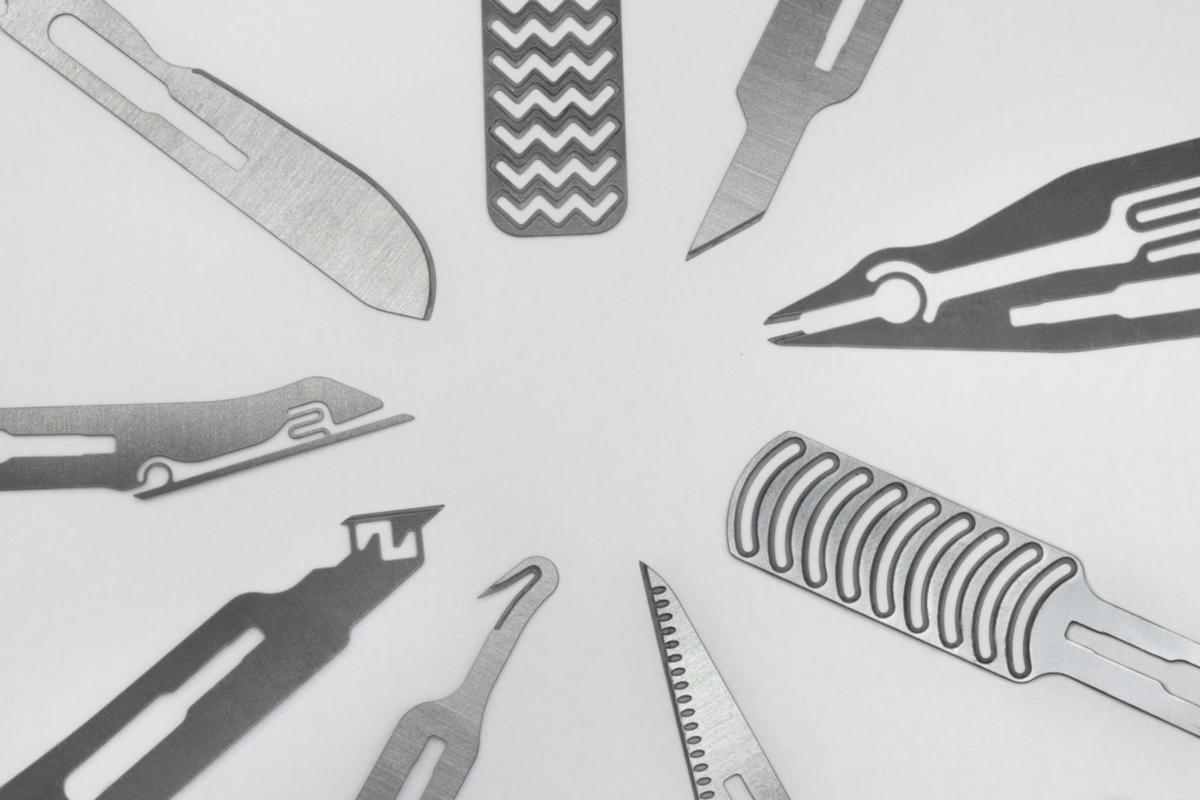 The Hutchinson Resonetics facility is capable of making small, precise parts, including the etching of tiny blades.

Resonetics’ new Hutchinson facility, formerly the medical building at HTI/TDK, has brought new capabilities and skills to the manufacturer of small, complex parts.

The Hutchinson Resonetics facility is capable of making small, precise parts, including the etching of tiny blades.

When Resonetics first considered an expansion into Hutchinson, the medical building at HTI/TDK had caught its attention.

"They have unique capabilities that didn't exist in Resonetics," said Justin Miller, director of marketing at Resonetics. "We're a growth company that looks to expand what we do and offer to the medical industry."

The international company, which specializes in the production of small, complex parts used in surgery for implants and other medical applications, had a reputation for its laser processing and grinding. But the Hutchinson facility's focus on chemical machining that could etch blades, create ceramic features and fabricate miniature electromechanical sensors offered new avenues. So when the medical building was purchased late last year, not only were the equipment and proprietary items essential, but so were the people with the skills to use them.

"When we learned about them, we saw Hutch had a team that understood manufacturing," Miller said. "We wanted to connect that to Resonetics. ... The people were the main selling point for us. That's where the real value is."

Resonetics has now had a little more than a half a year to become acquainted with its expansion. The site, which is on the south side of the HTI/TDK facility on the north side of Hutchinson, has been fully operational through COVID-19. Seven employees have been added, bringing the staff to 152 with four more positions open.

"The plan is to grow the business," said Dwight Bordson, director of operations in Hutchinson. "Looking into the future, it will be dependent on program to program, and what new business comes in."

The acquisition was made with high hopes, and those expectations have been surpassed. The Hutchinson team has been able to support teams at other sites. In addition to facilities on the east and west coast, and overseas, Resonetics has a site in Michigan and Blaine. With vaccinations becoming more widespread, the Hutchinson facility is expecting more visitors from other sites.

"Everyone across the organization has been excited," Miller said. "There is a lot of synergy with the Hutchinson team. ... Everyone I talked to in the leadership knew it was an impressive group, and they've been blown away."