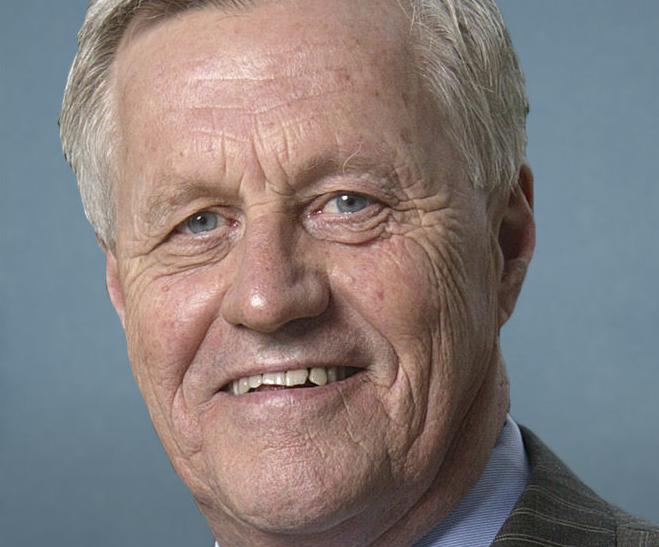 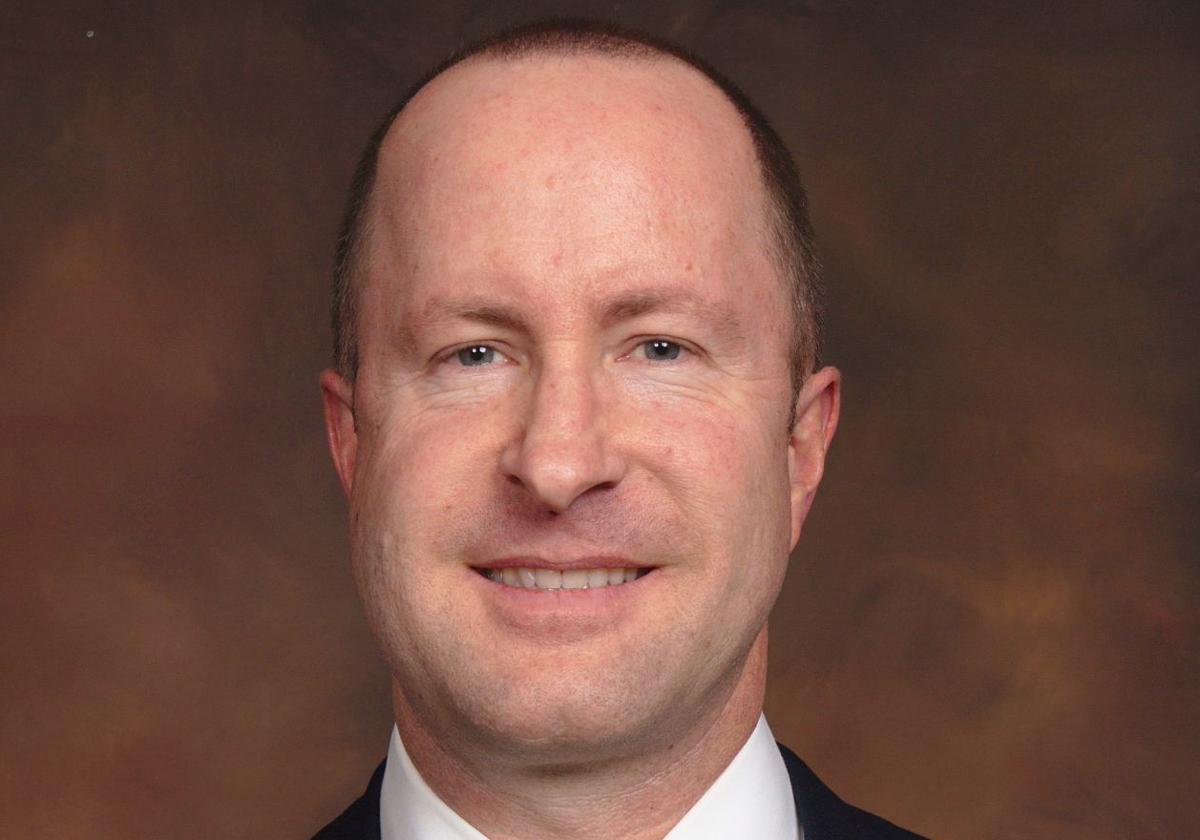 Hughes said in a news release that he began his newest race the day after his narrow defeat, and has submitted his 2018 statement of candidacy.

“When I lost I had mixed feelings,” he said. “I was so honored by the GOP endorsement, and I really didn’t want to let them down. Yet I knew the incumbent is well regarded, and we’ve had many very qualified previous candidates who were unable to beat him. Overall I’m content because I came closer to defeating Peterson than anyone has.”

Hughes lost the election with 47.5 percent of the vote compared to Peterson’s 52.5 percent.

“I needed just another 2.6 percent of the total votes,” he said. “I gave it my all, and I know that people now know who I am. I’m confident I’ll bring it home for the district in 2018.”

Hughes said he plans to expose what he called Peterson’s “liberal votes” and added he is “heartbroken” over the 13-term Democrat’s opposition to repealing the Affordable Care Act. He said he has heard from farmers who complain the legislation is hurting them.

Hughes added he plans to attend agriculture meetings during the winter, build his team, and raise money for his campaign.

Just days earlier, Peterson said in an interview with the Washington Post that Donald Trump owes his victory to rural voters who feel they’ve been abandoned by a Democratic Party that has become increasingly urban and liberal. He added that Republican gerrymandering is the cause of the increasing urbanization of the Democratic Party.

“There’s no question that Trump got elected because of rural America,” he told the Post. “And our party still is in denial. They don’t get it.”

“These districts have been so gerrymandered that, in most of them, a Democrat can’t win,” he said. “Somebody like me trying to start off today, he’d never get endorsed. Because I’m too conservative.

“So it’s a problem. Pushing gun control drives people (in my district) crazy, gay marriage, abortion, deficit spending, you name it. All of that stuff adds up to be a problem for Democrats.”