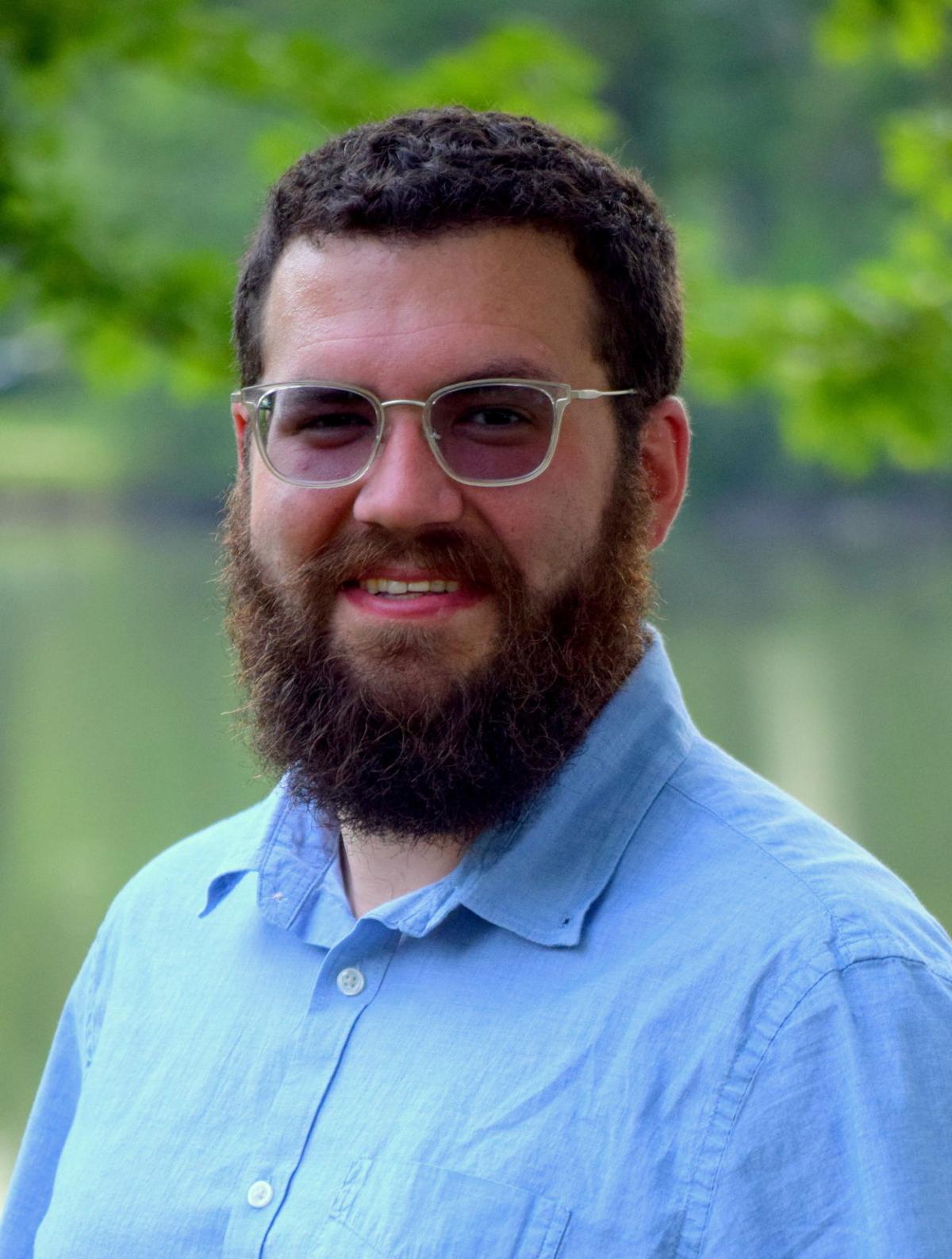 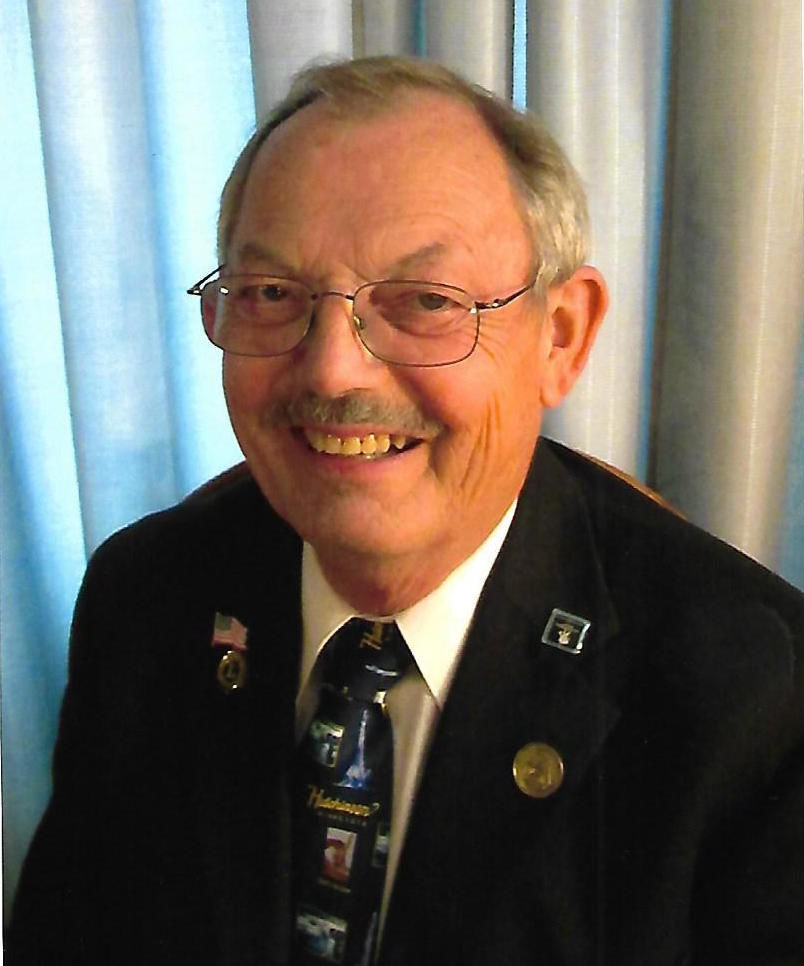 After more than a year of meeting virtually, Hutchinson City Council unanimously approved a decision to return to in-person meetings at the council chambers in City Center. The change will take effect for the next meeting June 8.

The council first voted to move into virtual meetings back on April 14, 2020, as the country was in the beginning of the COVID-19 pandemic. The change back to in-person meetings is no surprise. During a discussion on the matter this past April, the council voted to wait until Gov. Tim Walz lifted the statewide mask mandate. Walz did so earlier this month, so the council’s vote last week was expected.

Despite the straightforward decision, there was also discussion about council policies and whether or not City Council members should be held responsible for disregarding those policies.

The discussion stemmed from the actions of Council Members Dave Sebesta and Brandon Begnaud. Back in April, official complaints were filed against both council members after they attended committee meetings in City Center without wearing masks, a violation of the city’s policy at the time. Following the complaint, the Leader reached out to both men, who declined to comment.

During last week’s meeting, the same council members again violated city policy by attending the meeting in the council chambers before the council had officially voted to return to in-person meetings.

“Since there was a formal action by the council to meet only virtually until the mask mandate was lifted, I’m confused as to why we have two councilmen in the chambers today before we voted to go back and not be virtual,” Council Member Chad Czmowski said.

When asked why they were again ignoring city policy, Sebesta said, “It’s because space was available, and the mask mandate was no longer in force except through this resolution.”

“But it was set in policy that we weren’t going to meet in person until it was voted on,” said Czmowski, who accused the men of theatrics that distract from the council's work. “It was going to be revisited when the mask mandate was lifted. It is against policy to be in there.”

Begnaud did not comment on the matter during the meeting.

Mayor Gary Forcier recommended Czmowski could make a formal complaint, which the council member declined to do, saying the previous complaints against Sebesta and Begnaud had been ignored.

“I’m just wondering what everyone else’s thoughts are on the council following our own policies, and what they would like to see going forward,” Czmowski said.

City Administrator Matt Jaunich reiterated that the council members are not city employees, but elected officials. As such, they are responsible for governing themselves.

“You’ve established rules of conduct for yourselves to manage your business as elected officials when you’re here in the council chambers, or when you participate in city-related activities,” Jaunich said. “You’ve laid out a policy for discipline amongst yourselves.”

According to council policy, council members who intentionally and repeatedly ignore proper conduct or violate city policy “may be reprimanded by the council, lose committee assignments, lose council pay or other privileges.”

The policy also states that the mayor is responsible for speaking to offending council members in private before further actions are taken, which Czmowski encouraged Forcier to do.

“It’s not about being in the chambers or the mask mandate,” Czmowski said, “it’s about following council policy, and I don’t know why people think they are above following voted on policies. I think it’s a slippery slope if we’re not going to follow them.”