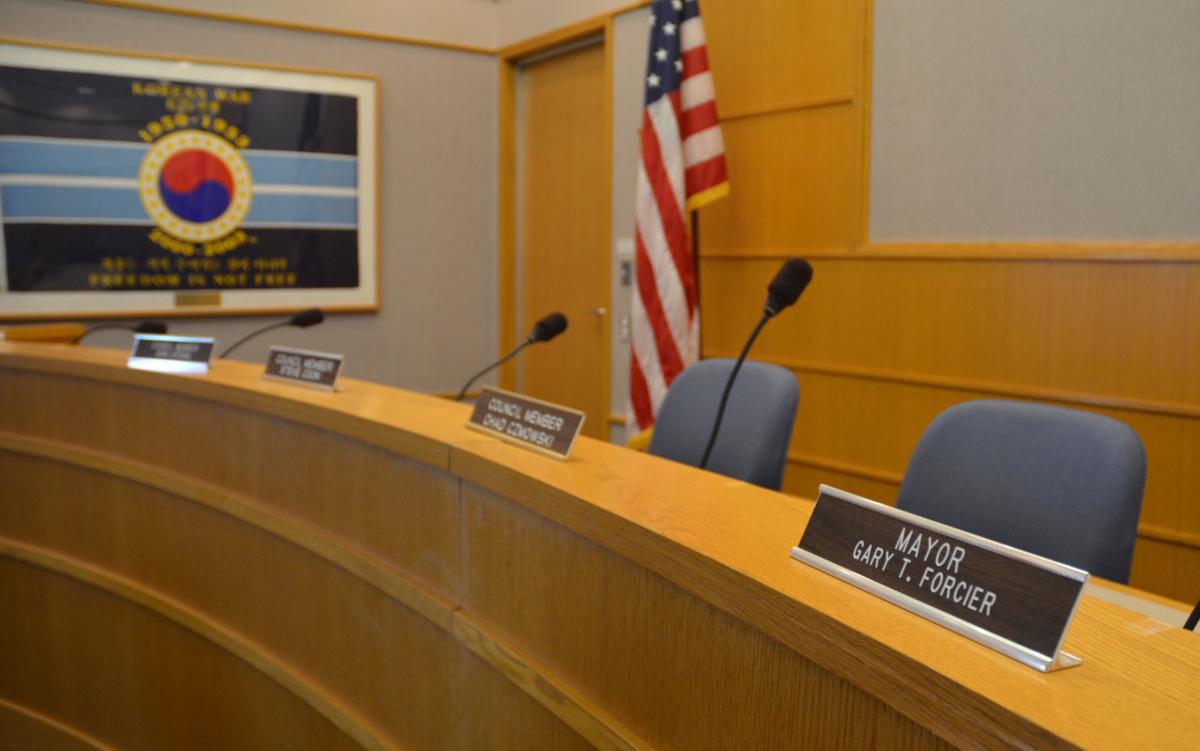 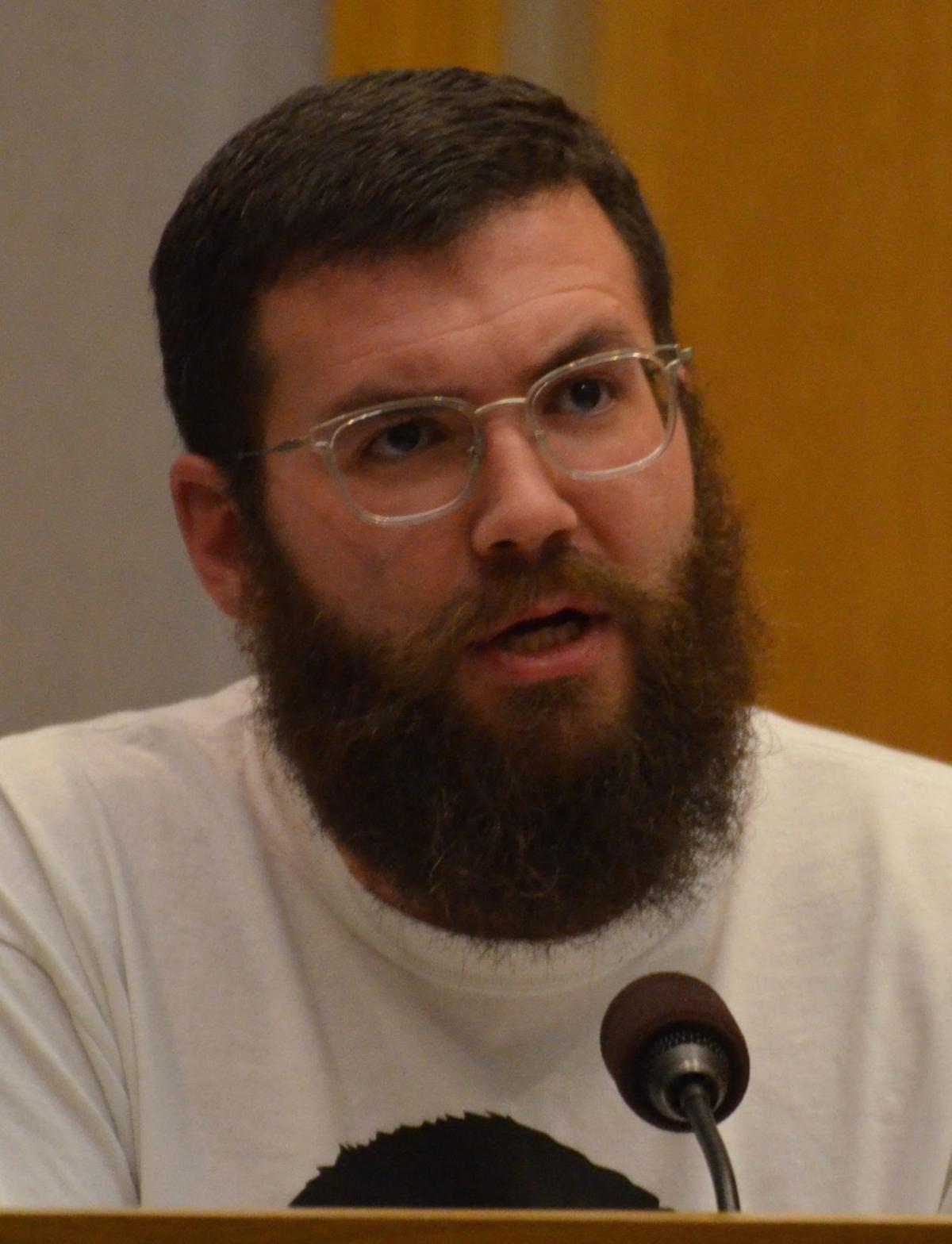 Begnaud, who was elected to a four-year term in 2020, said in a prepared statement he and his family were moving to South Dakota next month, and that they had accepted an offer on their Hutchinson house. He plans to resign Thursday, July 15, and expressed gratitude to the city staff, council and residents of Hutchinson.

“This decision was made after much prayer and supplication to God,” Begnaud said. “Trusting God’s plan and will in our lives is not always easy, but, as people of faith, we feel it is required of us as Christians (to) follow His calling. ... Although I do not know exactly what my next job will be, I will continue to serve the Lord through a different vocation in time. I want to finish strong what I started here, in Hutchinson, before seeking employment elsewhere.”

City Administrator Matt Jaunich laid out what actions City Council can take with that information, and what other important dates will follow.

A special election will be needed to fill the remainder of Begnaud’s term. Because the state limits when such special elections can be held to specific dates, the earliest possible day may be Nov. 2. But there may be further complications due to rules stated in the city charter.

“If we have more than two people file for that vacancy causes need for us to have a primary election before we can have our special election, which drags out the process a little longer,” Jaunich said.

The state also has uniform special election dates and requirements as to when they can be used. Jaunich has reached out to the Secretary of State’s Office for guidance, but he believes the November date will likely have to be used for the primary election, followed by a special election in February. On the other hand, if only two candidates file, then a primary isn’t necessary. If one candidate files, the council can cancel the election and appoint that candidate.

Until a council member is elected, City Council members may start thinking about how to fill Begnaud’s seat on an interim basis starting as early as July 16. Appointing the new council member is considered the job of the entire council, which votes on the appointment.

“In the case of a tie vote in the council, the mayor shall make the appointment,” states city charter.

Council members can decide what process they use to determine candidates for the interim position, Jaunich said. They could come with suggestions and hash it out during a meeting, for instance, or make available public interest forms similar to the process by which committee positions are filled. Mayor Gary Forcier said he prefers to use interest forms, as it allows residents to come forward and share what they could bring to the role. Council Member Mary Christensen agreed.

“It will give us a good view,” she said.

Also in question is whether to appoint the interim member with the full council, including Begnaud, or to do so with the remaining members once he has left. Jaunich said it is unclear whether statute stipulates which approach to take. He will seek clarification from the Secretary of State on that topic as well, and the discussion will be revisited June 22 during the next council meeting.

If no one files to run in the special election, City Attorney Marc Sebora said the council can appoint the interim City Council member to continue the term.

In his statement, Begnaud weighed in on what kind of candidate should be selected in the interim.

“I believe the proper course of action should be to fill my seat with an individual that mirrors and shares some of the thoughts, beliefs and conservative values that I have,” he said. “After all, I, like the rest of you on this council, was elected to this position for a reason. I feel it would be inappropriate and unfair to the voters who filled this seat to appoint anyone who has a clear history of, or who has clearly demonstrated, opposite standings and representations from my own.”

Begnaud acknowledged some have recently seen him as a controversial figure following his decisions to disregard city policies regarding masks and meeting in the council chamber before a vote do so had been made.

Begnaud said he would love nothing more than to stay and fulfill his term, but his faith and family must come first.

”I love this community, and I love having had the opportunity to serve it in this capacity,” he said. “I am sorry for having to resign, and wish only the best to everyone,” he said.