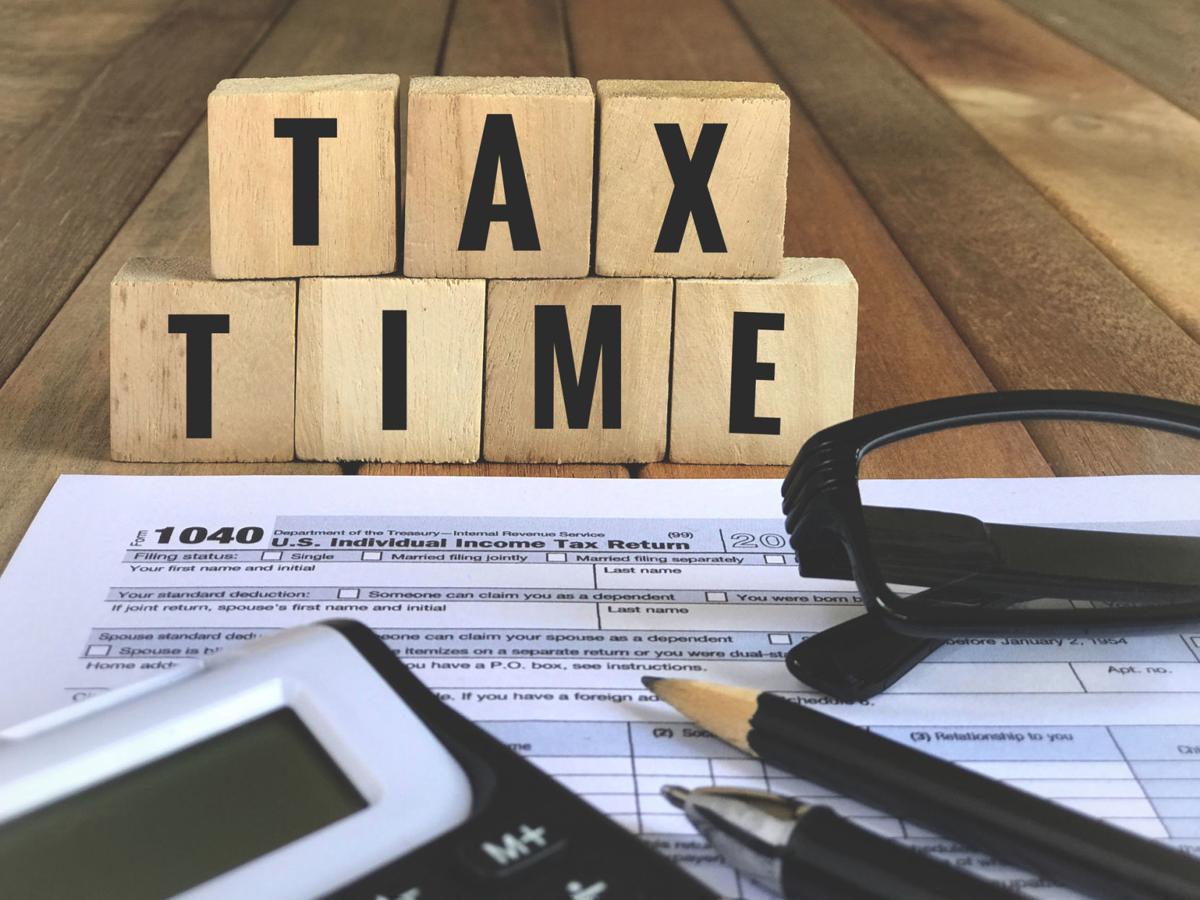 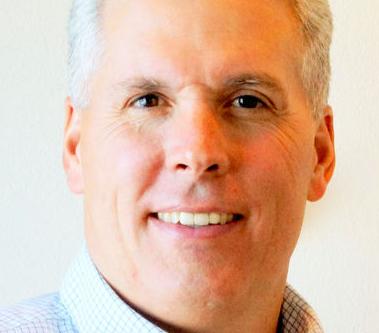 Hutchinson's tax base growth has outpaced the levy, which means the tax rate for city residents is expected to decrease next year. The complicating factor is an increase to home values.

That's the explanation Hutchinson Finance Director Andy Reid gave the City Council this past week when seeking approval of the city's portion of the preliminary 2022 property tax levy. A preliminary levy must be approved each year by Sept. 30, and a final levy in December. The final levy can be smaller than the preliminary, but not higher.

The general fund is balanced, and the 3.3% increase in the levy is mostly due to wages and benefits, Reid said. The increase may have been closer to 5%, but the city saved money by eliminating dispatch center expenses.

Notably, the city's tax capacity is increasing 10.5%, compared to the 7% proposed levy increase.

"When our base outpaces our levy, it ends up with a declined tax rate," Reid said. "We're estimating a percent decrease in our tax rate based on this preliminary levy."

Last year, the median home in Hutchinson was $186,000. Had the value stayed flat, "that homeowner would be seeing a 3% decrease in their (Hutchinson) taxes. It just shows how much the value comes into play," Reid said.

However, the expectation is that a Hutchinson house previously valued at $186,000 will be valued at $200,000. That means such a home is expected to see a $62 increase to its city property taxes.

The preliminary levies were each approved 4-1 by City Council, with Council Member Patrick May opposed.