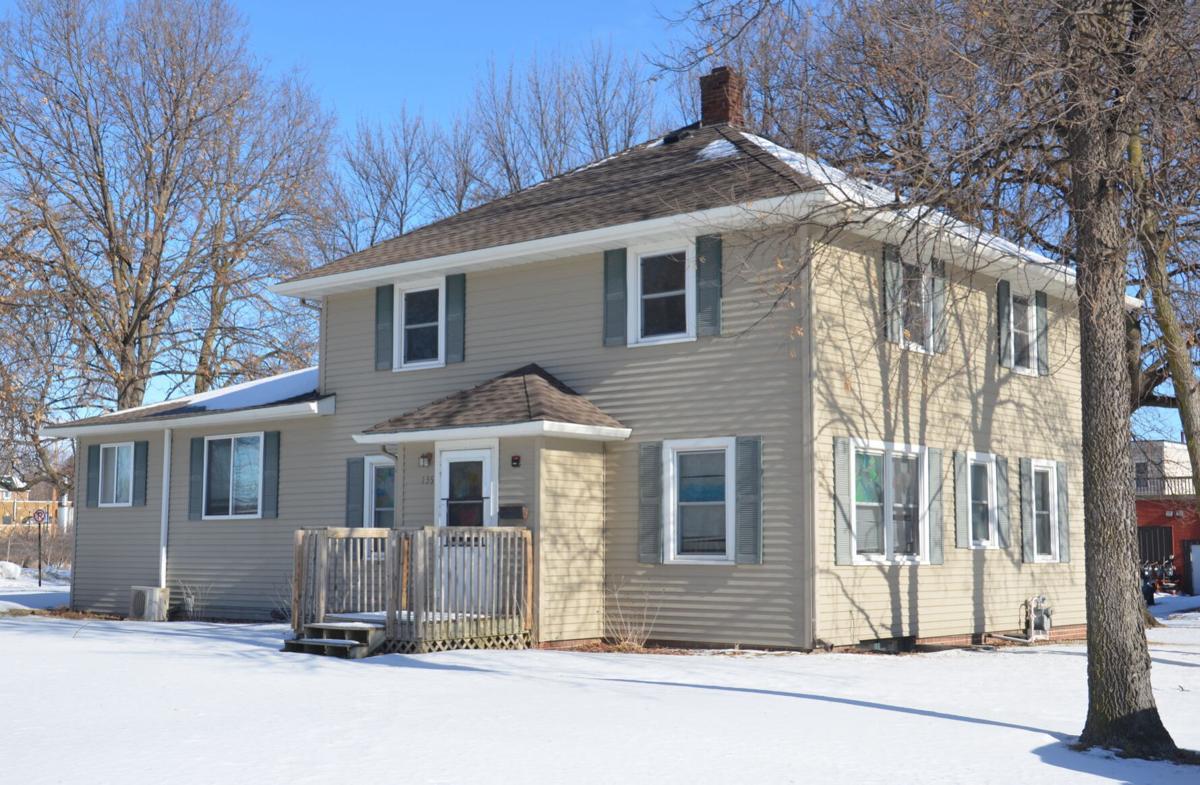 The Franklin House on Hutchinson’s Franklin Street ended its work with McLeod Treatment Programs this past year, and the city has purchased the property with plans to develop a 2-acre plot in that area, possibly for townhomes. It’s just one of the projects the city’s Economic Development Authority worked on in 2020. 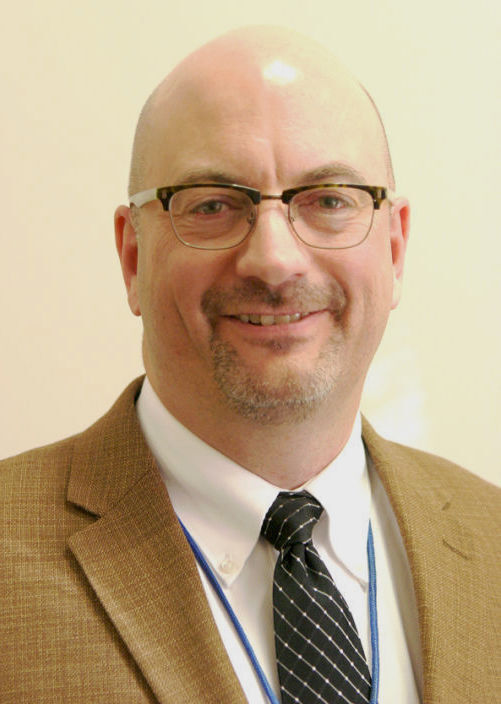 The Hutchinson Economic Development Authority has plans to develop land south of the Crow River, just west of Main Street.

"Really it was to set the stage," EDA Director Miles Seppelt told Hutchinson City Council in an annual report this past week.

The next step was to acquire what is known as the Franklin House at the curve on Franklin Street near the bridge. By the end of the year, the EDA plans to remove the building and prepare the lot for redevelopment. What will follow is contingent on a Federal Emergency Management Agency grant the EDA applied for this past year. Should the grant be received, the EDA will purchase three properties closest to the Crow River, west of Franklin Street.

"That would create a 2-acre area for redevelopment," Seppelt said.

One idea in the works for the property is a townhome development.

Further efforts to develop downtown include a trio of programs to help businesses. A sign and awning grant program aided six projects with $5,275. Four façade improvement grants totaled $17,483. The EDA offers a dollar for every dollar the building owner spends, up to $7,500. The EDA also provided one commercial rehabilitation loan for $150,000 as part of a Main Street Sports Bar expansion.

"We really viewed them as one of the pillars of the downtown," Seppelt said. "That's why the EDA wanted to be part of this project and do everything to help make it successful."

The EDA's efforts to facilitate city development and job creation in Hutchinson stretch elsewhere in the city. Since 2007, a partnership with the city, EDA and Hutchinson Cooperative has targeted the area north of the Crow River, just east of Third Avenue. A fertilizer plant was once at the property, and the area was considered blighted. Over time, properties have been acquired, buildings removed and land prepared for redevelopment. The EDA is in talks with a developer regarding the potential for an upcoming project.

At the city's industrial park, Warrior Manufacturing recently finished an expansion that started in 2019. The 40,800-square-foot addition is expected to bring five new jobs over two years, with perhaps more down the road.

"It really sets the stage for Warrior Manufacturing to continue to grow in our community," Seppelt said.

Rite-Way Conveyers was recruited in the past year also. In a new 40,500-square-foot building it has 35 employees and is hiring.

On the administrative end, the EDA has administered for Hutchinson a business assistance program with CARES act funds. The majority of $750,000 in funds were used to aid 69 of 81 applications. The average forgivable loan from the program was for $10,878. Nonprofits, manufacturers, downtown businesses and other businesses benefited.