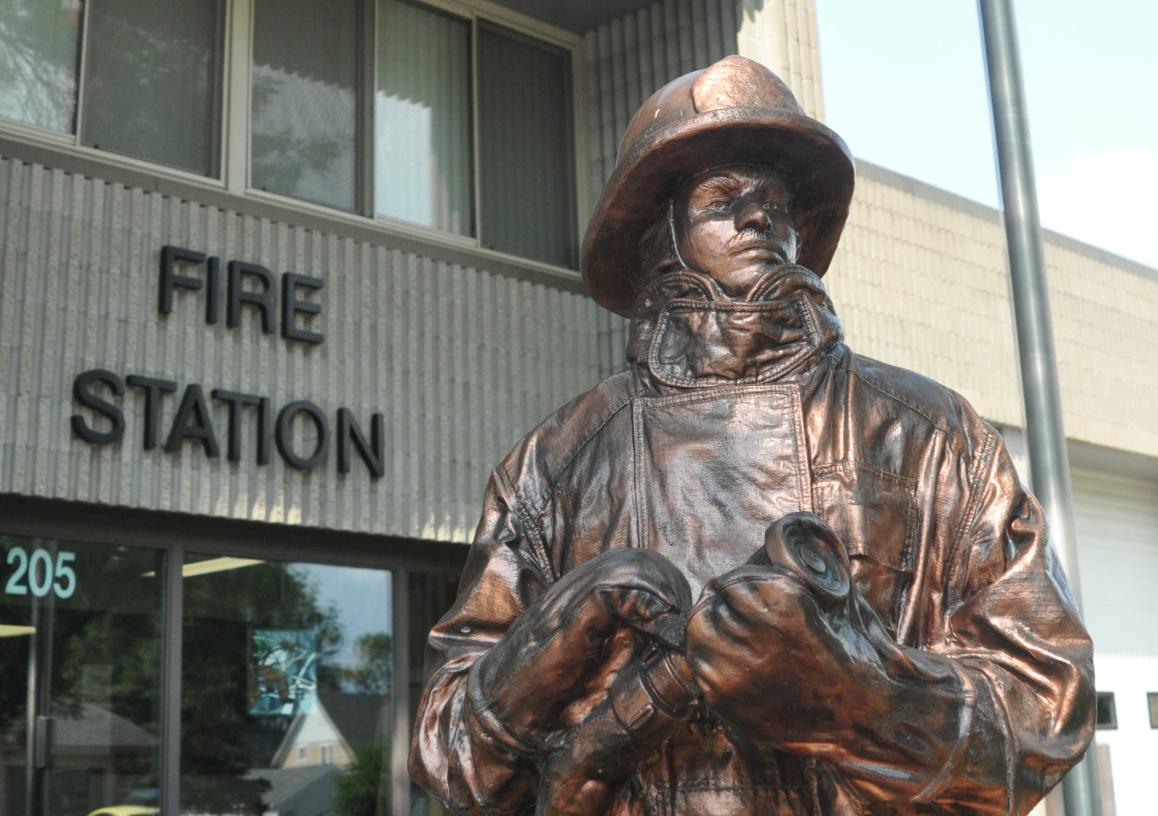 The Hutchinson Fire Department station is at 205 Third Ave. S.E. 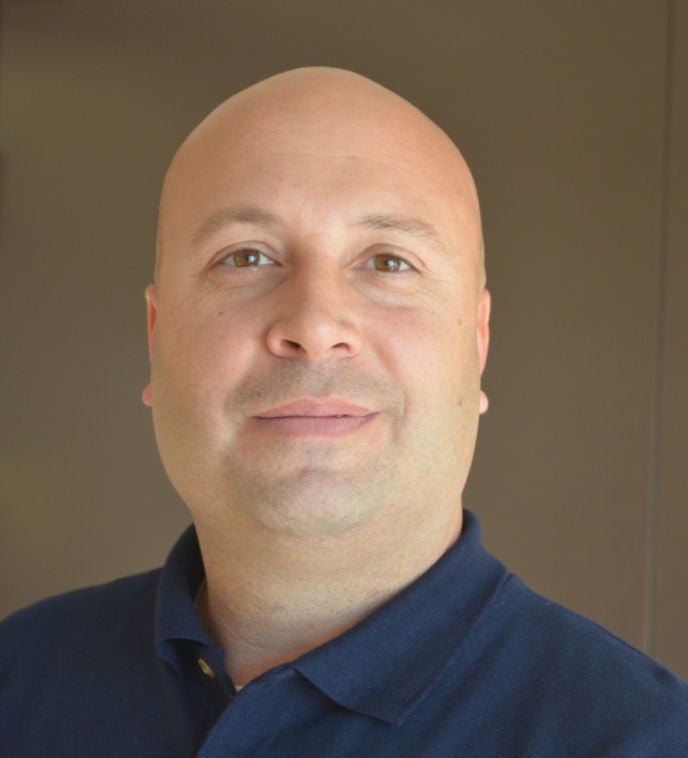 It's been eight consecutive years without a fire-related fatality in the Hutchinson area, according to Hutchinson Fire Department Chief Mike Schumann's annual report to City Council Tuesday.

Part of the reason the streak continues is because of a new analytical approach the fire department has taken toward its response to fire emergencies.

"We try to get the most efficiency out of it," Schumann said regarding collected data. "It helps us to identify ... the good and the bad of our response time and try to make changes from that."

One of the most significant changes the department has made with its data is maximizing its efficiency. Schumann said he’s able to see what days and hours the department is more likely to receive an emergency call and staff accordingly.

“The last two years are the first two years we've had really solid data where we're literally looking just at the calls that the trucks roll,” Schumann said.

Schumann also highlighted the benefits of a pilot online training program the fire department was selected for in 2020. Having part of a training program online, Schumann believes, will save time. Currently, training classes are held on Monday nights.

“Our hope is to offset some of those nights where it's pure classroom,” he said. “We can have our guys do it on their time and not have to come down Monday night. We can give them a break on Monday night here and there."

One thing is for certain: Firefighters do a lot of different things. In the report, Schumann noted fire calls accounted for only 7.3 percent of incidents reported in 2019. This placed fires at No. 4 on his report.

Rescue and emergency calls, which include responding to motor vehicle accidents and providing medical assistance, accounted for nearly half, 48.6 percent, of the department’s calls. Dealing with hazardous conditions (20.5 percent) and responding to false alarms/calls (15.1 percent) were the second and third most occurring calls for firefighters, respectively.

Fire chief report by the numbers

1: the number of Hutchinson firefighter injuries in 2019

37: the number of structural and general fires the HFD responded to in 2019

$1.1 million: the estimated value of property saved by HFD interventions in 2019

5: the number of lives saved by HFD interventions in 2019

463: the total number of emergency calls the HFD received in 2019