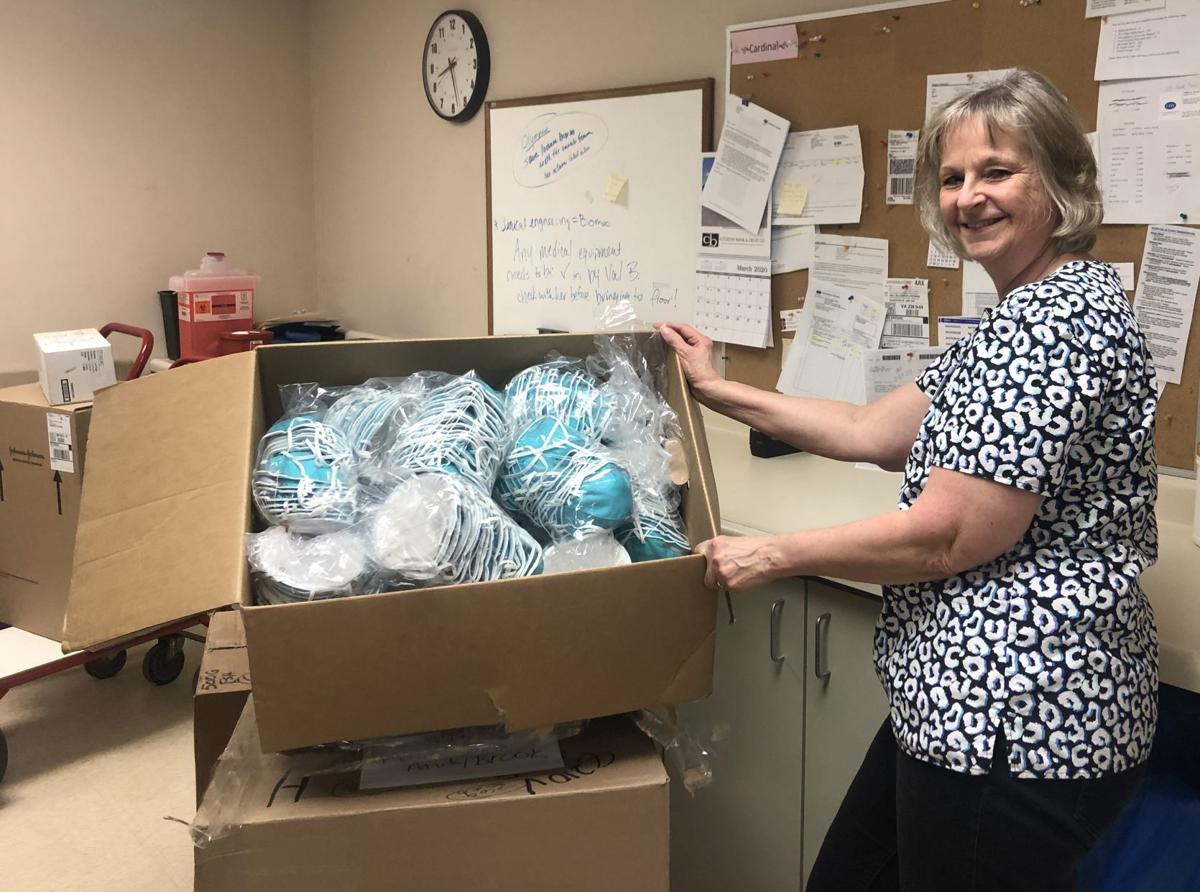 Nancy Olson at Hutchinson Health shares a large donation of masks from 3M. Hutchinson Health, like many hospitals across the nation, is seeking personal protective equipment to slow the spread of COVID-19 and protect its staff. 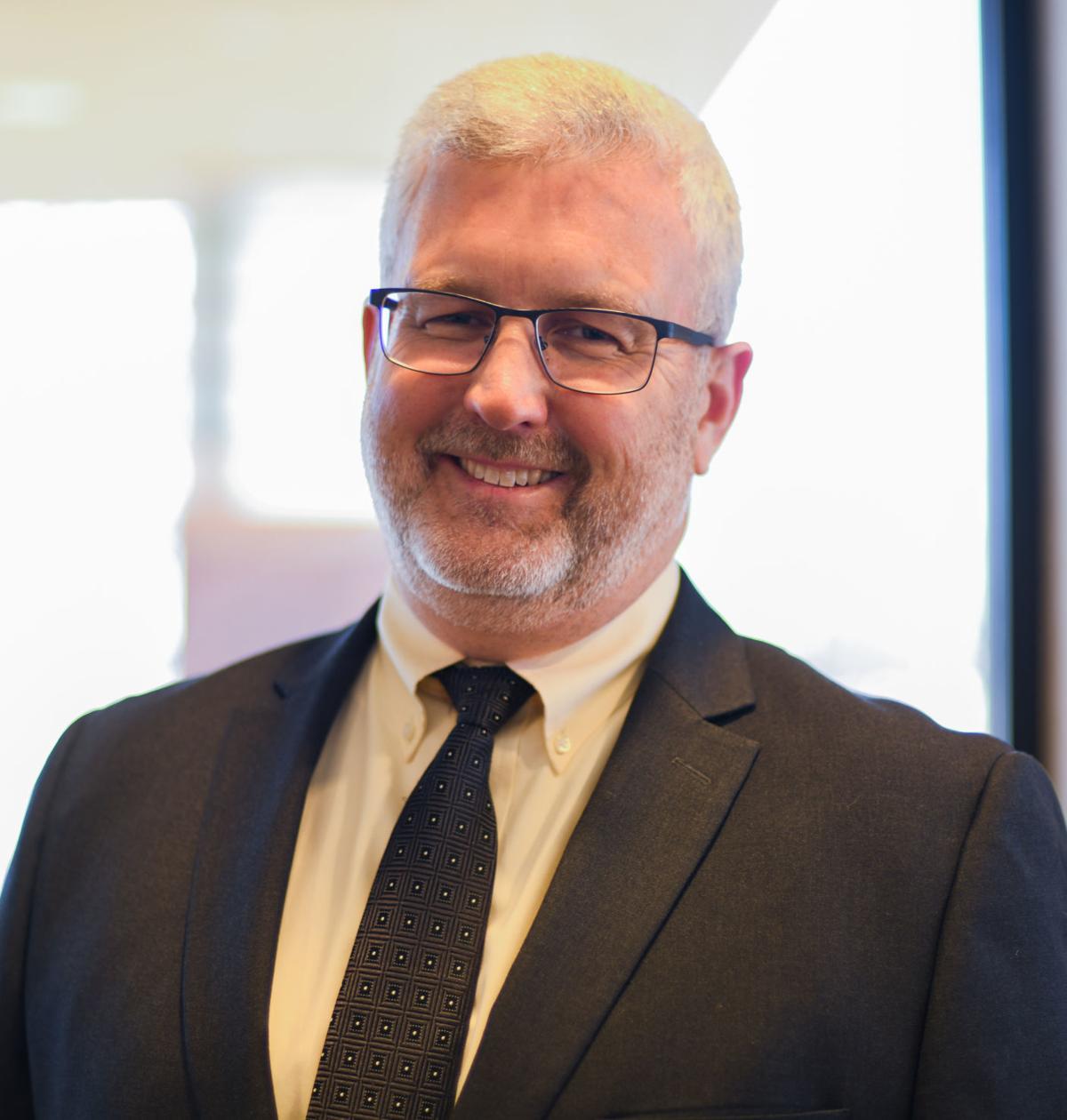 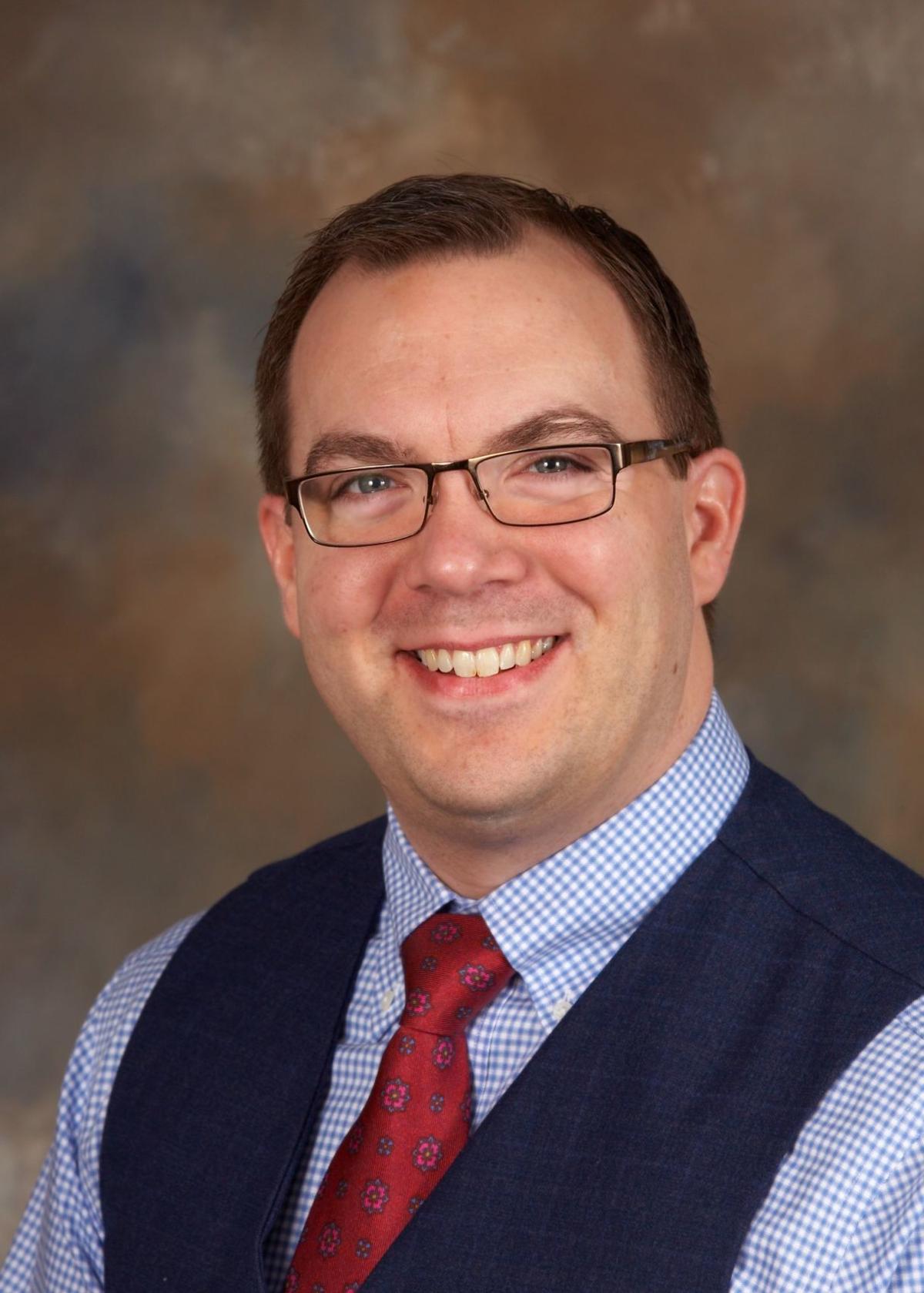 While the statewide response to COVID-19 seemed to kick into high gear in the past two weeks, at Hutchinson Health, preparation for the epidemic started in January.

“Preparations included opening the incident command center at HealthPartners to start with,” said James Lyons, president of Hutchinson Health. “We were getting regular updates from that. Information was coming as things were breaking around the world.”

That eventually led to the opening of a local command center to collaborate with HealthPartners, the Minnesota Hospital Association, public health, law enforcement and other parties. Medical professionals across the state formed a broad collaborative approach and planned for the worst.

One key preparation at Hutchinson Health was the increase to respiratory care capabilities. Most COVID-19 cases are mild, but those that become serious often cause respiratory damage. Hutchinson Health had six designated intensive care beds, but that number is growing, as are air isolation rooms.

“Much of what we are working on includes the ability to flex to other spaces,” Lyons said.

As of Tuesday morning, McLeod County did not have any confirmed cases of COVID-19, but there were confirmed cases in every surrounding county. Across the state, hospitals are working with their supply chains to make sure they have sufficient personal protection equipment to keep staff safe and reduce the spread of COVID-19.

“Those are the things our staff wear to keep themselves safe and healthy,” Lyons said late last week. “It’s a national issue ... and we’re working on that like everyone. As of right now we have had enough right here to care for everyone coming to us.”

The Hutchinson Health Foundation is able to receive donations of PPE, which it can sort and add to the supply chain. The next donation time is 10 a.m. to noon Thursday, April 2, at the Hutchinson Health hospital main entrance. 3M in Hutchinson recently contributed to the cause with 1,000 masks.

“During our morning employee safety meeting, one of our occupational medical staff talked about the difficulty peers in local hospitals were having getting supplies,” said Hutchinson 3M plant manager Scott Lemke. “One of the folks in the meeting mentioned we may have some in our employee store.”

“Each person felt great about being able to contribute to the cause,” Lemke said.

Lyons said others who want to help reduce the spread of COVID-19 have the means to do so.

“The greatest thing we need is for people to follow the advice around social distancing, staying home, covering coughs and sneezes and washing often and thoroughly,” he said. “Those things have the greatest impact on slowing the spread and reducing a surge of patients that require hospitalization and urgent care.”

Hutchinson Health is operating under the assumption that there are cases of COVID-19 in McLeod County. That’s why staff have moved to more telephone and video meetings with patients. Surgeries have also been reduced. Minnesota regularly releases numbers of confirmed cases in the state, but it is hard to take the numbers as definitive because most hospitals do not have a sufficient amount of tests.

“We have had individuals who have contacted us by phone with typical symptoms who we have told, ‘We believe you have influenza or COVID-19. We can’t confirm that by test, but you should act as if you do and stay home and quarantine,’” Lyons said. “We would recommend that everyone in the community make their decisions about travel, any sort of gatherings, based on the assumption that there are cases of COVID-19 in our community.”

“Due to the limited supply of tests, we cannot yet test everyone with symptoms,” he said. “Testing is currently reserved for hospitalized patients, nursing home residents, health care workers and health care workers’ families. We hope to roll out more broad testing as it becomes available.”

Looking into the future, Lyons said the situation had to be taken seriously. He said people must recognize that it is not business as usual, and that spring and summer plans will be disrupted, and people must come to terms with that to prevent the situation from becoming worse.

The staff at Hutchinson Health, “have responded heroically,” Lyons said, and he also thanked members of the community for the positive notes, cards and goodies they have given to boost the morale of health care workers.

“Their commitment to take care of people really shines through more and more at these times,” he said. “They do voice concerns, but they stay focused on their jobs while they find answers. It would be unrealistic to think there isn’t fear or concerns with so many unknowns. So, it is unsettling. But I will tell you, they are focused on doing all they can to be prepared to help everyone who comes through our doors.”