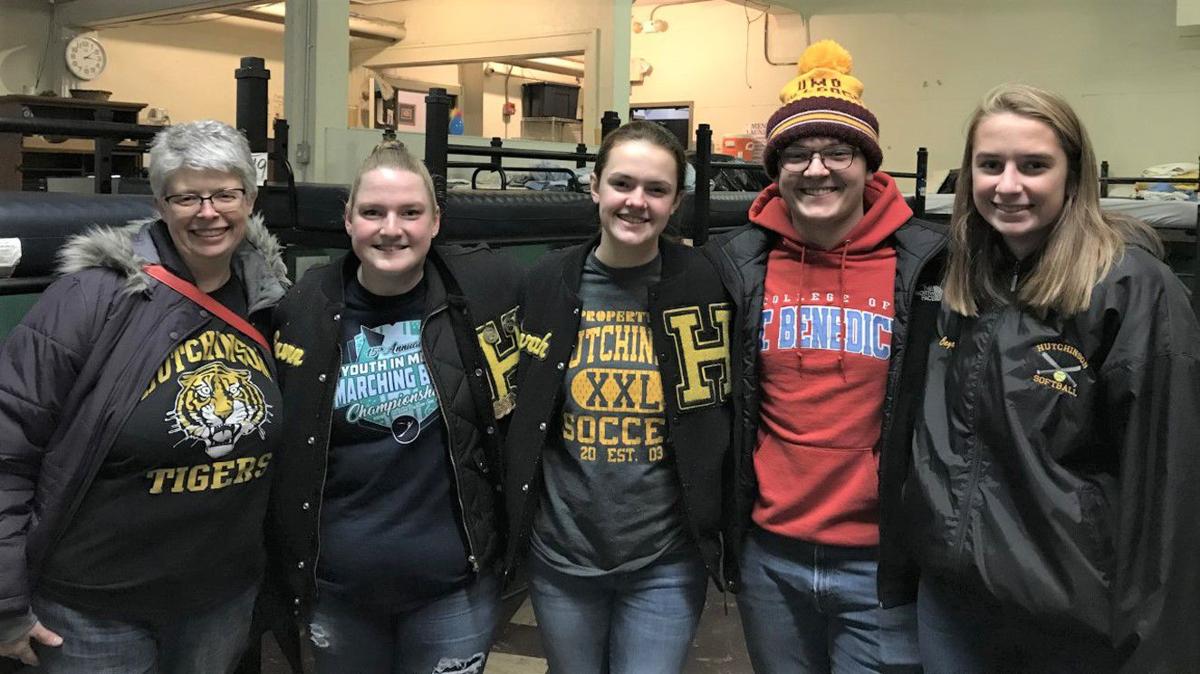 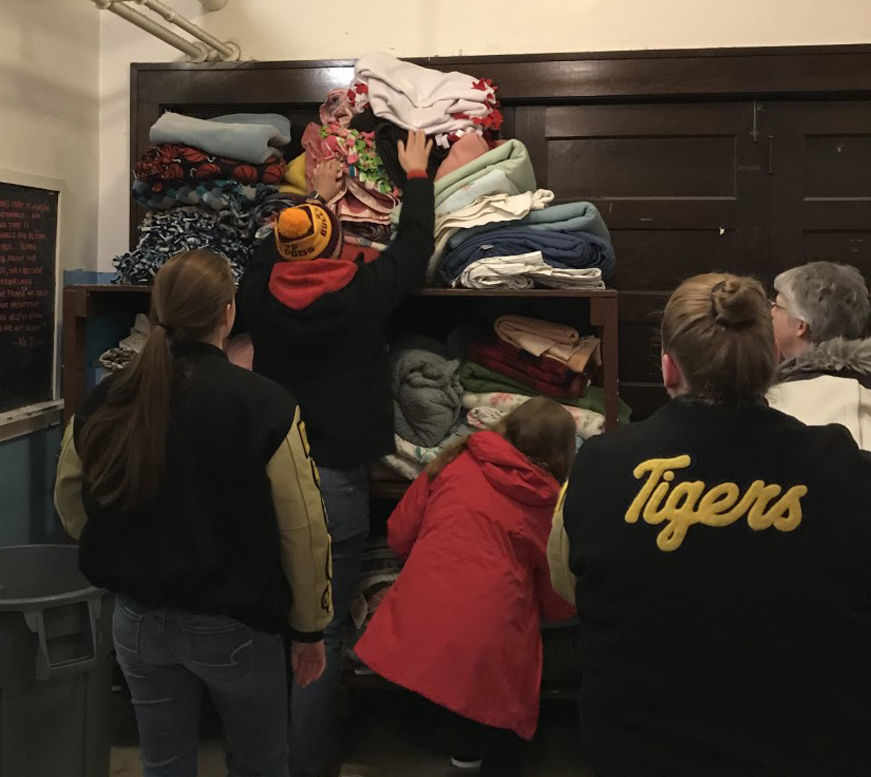 Cole Meyer has long been involved in community service around Hutchinson. The 18-year-old Hutchinson High School student volunteers at the hospital and with the Key Club. He's also a member of the National Honor Society. But he wanted to build something of his own.

"I asked my sister, Molly," he said. "I asked her to help me brainstorm a little bit what kind of projects would be beneficial for Hutchinson, Minnesota. And so one thing that we brainstormed was a blanket and sock drive."

Now only a few months later, Meyer has been recognized as a distinguished state finalist in the Prudential Spirit of Community Awards. The awards, created in 1995 by Prudential and the National Association of Secondary School Principals, honors middle school and high school students for service to others. Meyer's award level comes with an engraved bronze medallion and a certificate for his school.

"It really started to take root through Common Cup," Meyer said of his service project, which he named Warm the Homeless. "They were super helpful in advising me throughout the whole process."

He approached Common Cup Ministry, which serves McLeod County by gathering spiritual and financial resources of local churches into one "common cup," in mid-August. The project was launched on Sept. 1. Meyer organized four three-week-long shifts. The first two shifts were in Hutchinson and the second two were in Glencoe.

"I ended up contacting primarily churches and asked if I could leave a drop box there, just a big furniture box with some vinyl and a sign," Meyer said. "I ended up doing that and it kind of took off. By the time I got 100 blankets I realized I was running out of space and needed somewhere better to store it. I contacted (River of Hope) Church. They actually provided me with a donation ... to allow me to rent a storage unit. So I had this storage unit and I moved all the blankets in and (the number) just kept growing."

By the end of a 12-week period he had 350 blankets and 1,250 pairs of socks. But that wasn't all. During a two-hour late start at school due to snow, Meyer and his NHS chapter gathered together.

"We used some monetary donations I had collected and I bought a bunch of fabric and we sat down and made some (tie) blankets," Meyer said. "It was a very good experience. We got lots of people involved. It's a very good thing to get people involved and it's easier than you think to get involved."

Meyer began distributing the donations he had collected at Simpson Housing in the Twin Cities.

"They're a great organization," he said. "They're a shelter, a housing service."

About 300 blankets and 750 pairs of socks were brought to Simpson Housing during an NHS field trip.

He has about 50 pairs of socks left now.

"I'm going to finish those up and then I'll call it good," Meyer said.

"It's easier than you think to get involved."