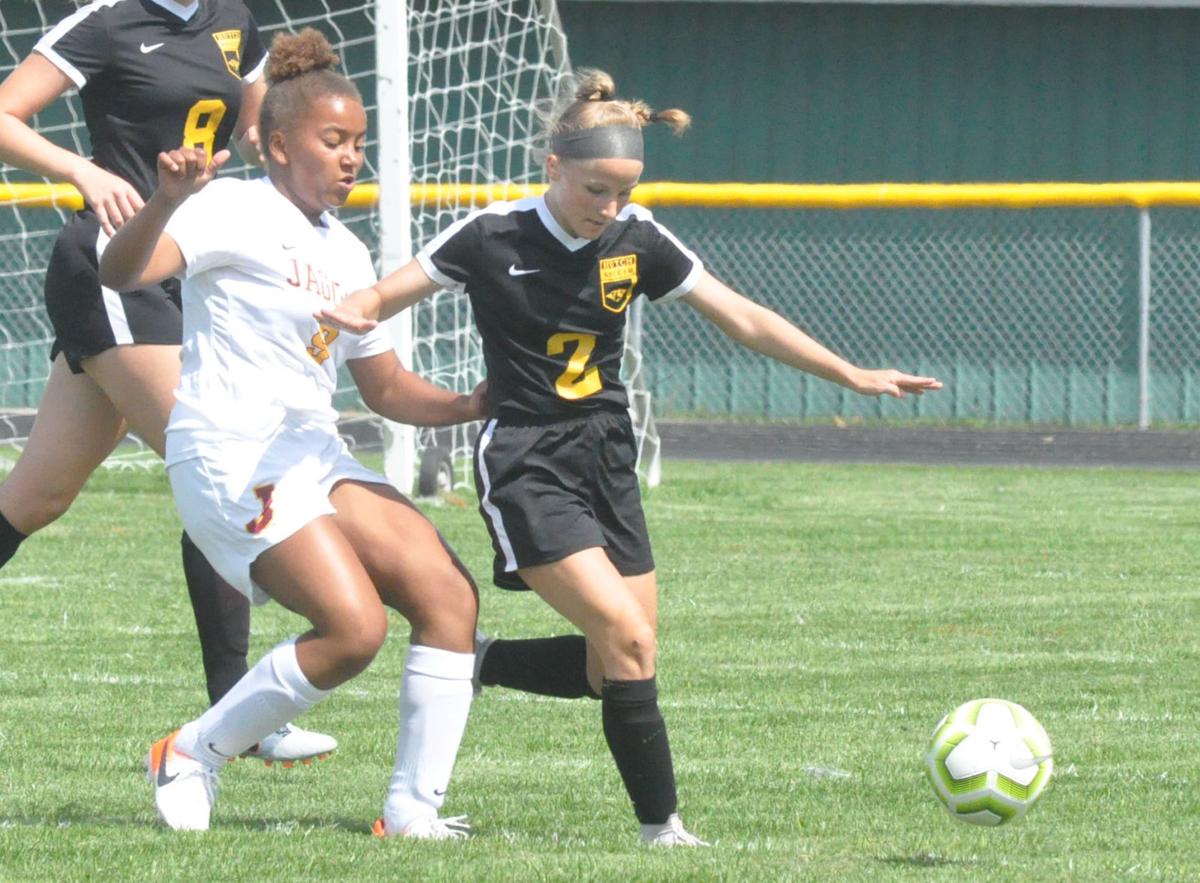 Soccer players in Hutchinson and Glencoe-Silver Lake schools may soon have new teammates with a cooperative partnership. Megan Anderson, pictured above, played for Hutchinson this past fall season. 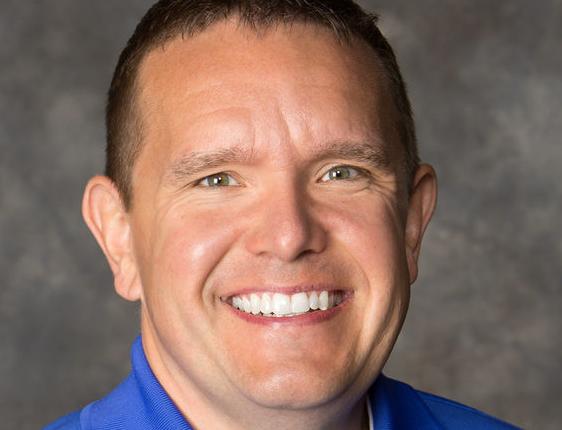 Hutchinson Public Schools and Glencoe-Silver Lake will unite for boys and girls soccer. The decision was made at the Hutchinson School Board meeting Monday evening, a month after board members discussed it at a prior meeting.

Two parents addressed the School Board on the subject. One said he foresaw nine Hutchinson girls being cut from the team due to the cooperative and asked for the Board not to approve it. Another said a cooperative would strengthen the program as numbers fluctuate, and it would improve middle school competition that will foster better high school players.

Board members discussed "overwhelming" support for the cooperative in emails from parents and girls soccer players.

"We didn't hear anything from the boys," said Board Member JoEllen Kimball. "We should give it a try. The girls seem to want it."

The School Board approved the cooperative, but it will also need approval from GSL. It is on the agenda Thursday. If approved, the cooperative would begin in the fall.

A month ago, Johnson said the cooperative would help stabilize participation numbers. Over the past five years, he said, interest in the program has waned in Hutchinson.

Johnson said there is some optimism with high numbers in the younger Community Education soccer program, but there has been high numbers before that didn't carry over. He believes that may be due to the fact athletes do not want to be in a program where they must compete against high school students while in seventh grade.

"That's also where we look at safety issues," Johnson said.

GSL reached out to Hutchinson to discuss a cooperative, Johnson said, providing an opportunity to have a willing partner. GSL is currently in a different cooperative.

"They are busing their kids all over the place," Johnson said. "They are just looking for a better situation."