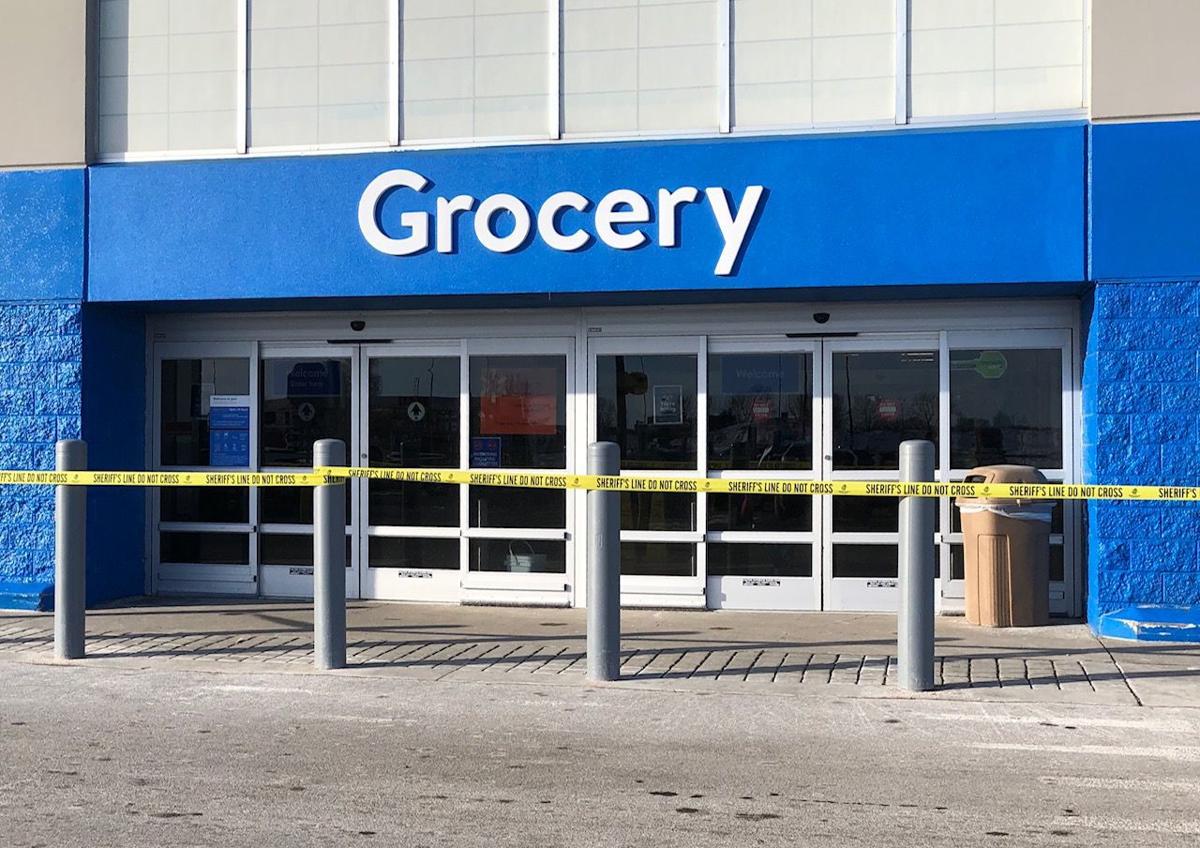 The Hutchinson Walmart was closed Monday and Tuesday following a fire Sunday afternoon. 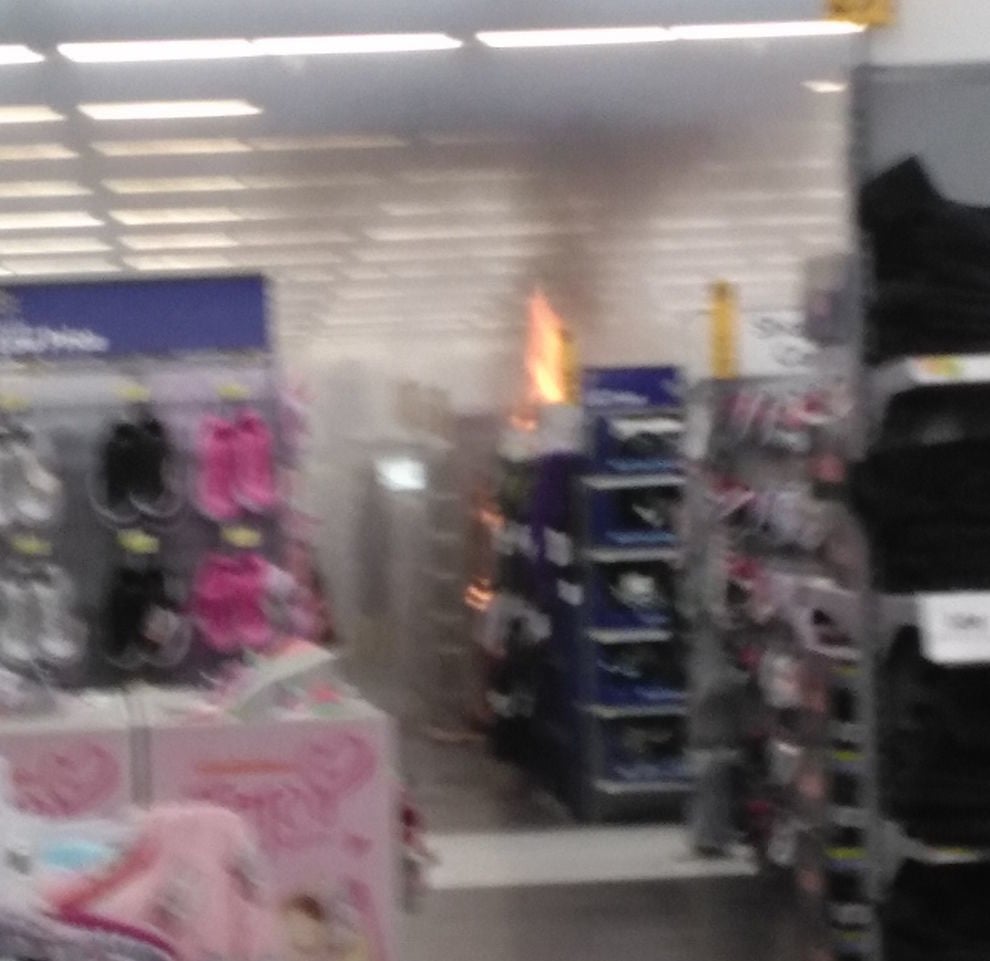 Staci Skoog of Hutchinson was inside Walmart shopping for shoes Sunday when she spotted the fire that was allegedly set by a 13-year-old boy.

The Hutchinson Walmart was closed Monday and Tuesday following a fire Sunday afternoon.

Staci Skoog of Hutchinson was inside Walmart shopping for shoes Sunday when she spotted the fire that was allegedly set by a 13-year-old boy.

Two 13-year-old boys were taken into custody following a fire at Walmart Sunday.

Emergency crews responded at 3:01 p.m. and found the fire had started in the men's clothing department. It was not completely extinguished despite the work of a fire suppression system. Officers were able to finish extinguishing it by using fire extinguishers. The State Fire Marshall estimated damage ranged from $1 to $2 million dollars.

Authorities believe the fire was started intentionally. Hutchinson police identified the two 13-year-old boys as suspects using store surveillance equipment. The video showed charcoal lighting fluid was taken from a different part of the store and used to ignite the fire.

One of the juveniles is facing arson charges, while the other had not been formally charged as of Tuesday.

Staci Skoog of Hutchinson was shopping inside Walmart when the fire started.

“I was searching for shoes, I was with my cousin and she pointed over and was like, ‘Oh, there’s a fire,’” Skoog said. “The flames were pretty high. We watched as it got bigger, and I was surprised it touched the ceiling and the sprinklers were not going off.”

Skoog said the scene around the fire was chaotic as employees were trying to extinguish the flames. When the call came to evacuate the building, however, she credited employees for keeping customers calm and orderly.

Walmart media relations senior manager Casey Staheli provided a statement from Walmart Monday morning. It said, "Our Hutchinson store is currently closed due to a small isolated fire. We’re grateful no customers or associates were hurt. We appreciate the quick response of local firefighters and law enforcement and are assisting them as they investigate."

Litchfield Fire Chief Greg Gilbertson said the incident involved an electrical short circuit at the meat department, which sparked and smoked, but firefighters determined that there was no fire.

“We took it apart and got down and found where the short circuit was and disconnected it.” Gilbertson said. “We didn’t have to use anything to put fire out, just a little smoke, a little smoldering.”

Staheli of Walmart media relations said, “We’re grateful no customers or associates were injured,” and that there were no evacuations necessary.