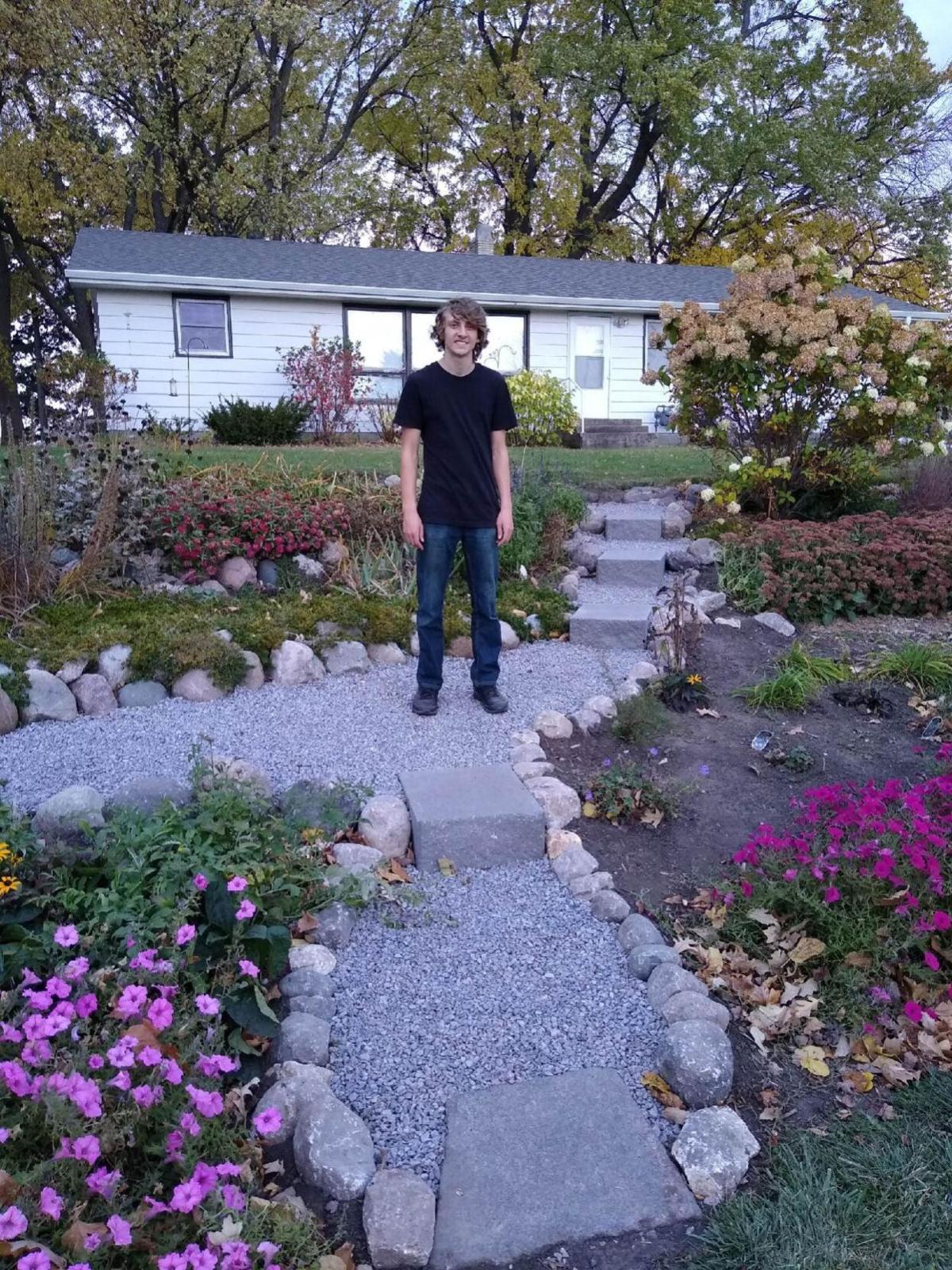 Caleb Lauinger stands at the center of a renovated garden path at the McLeod County Fairgrounds. He led its renovation as his Eagle Scout project late last year. 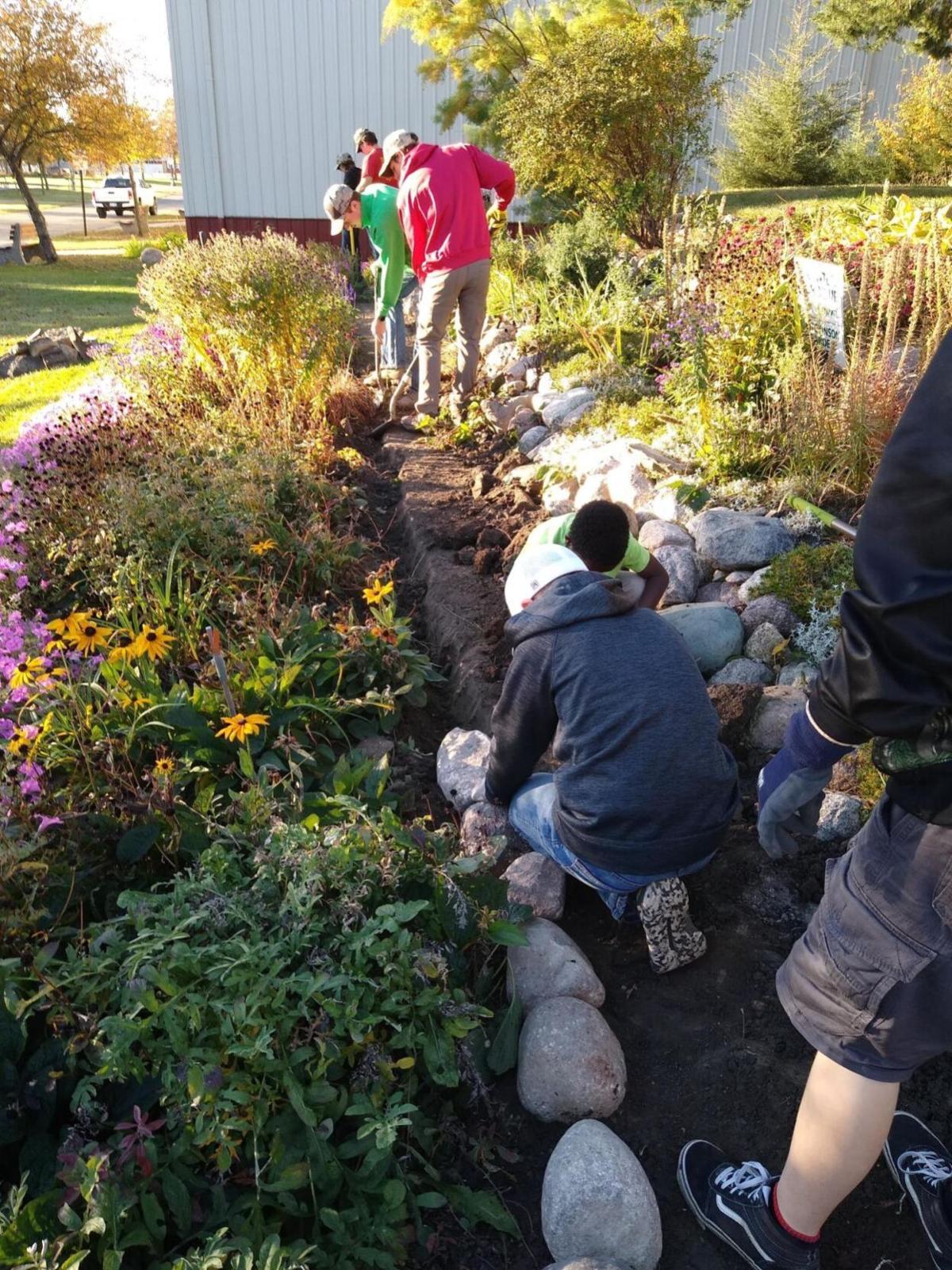 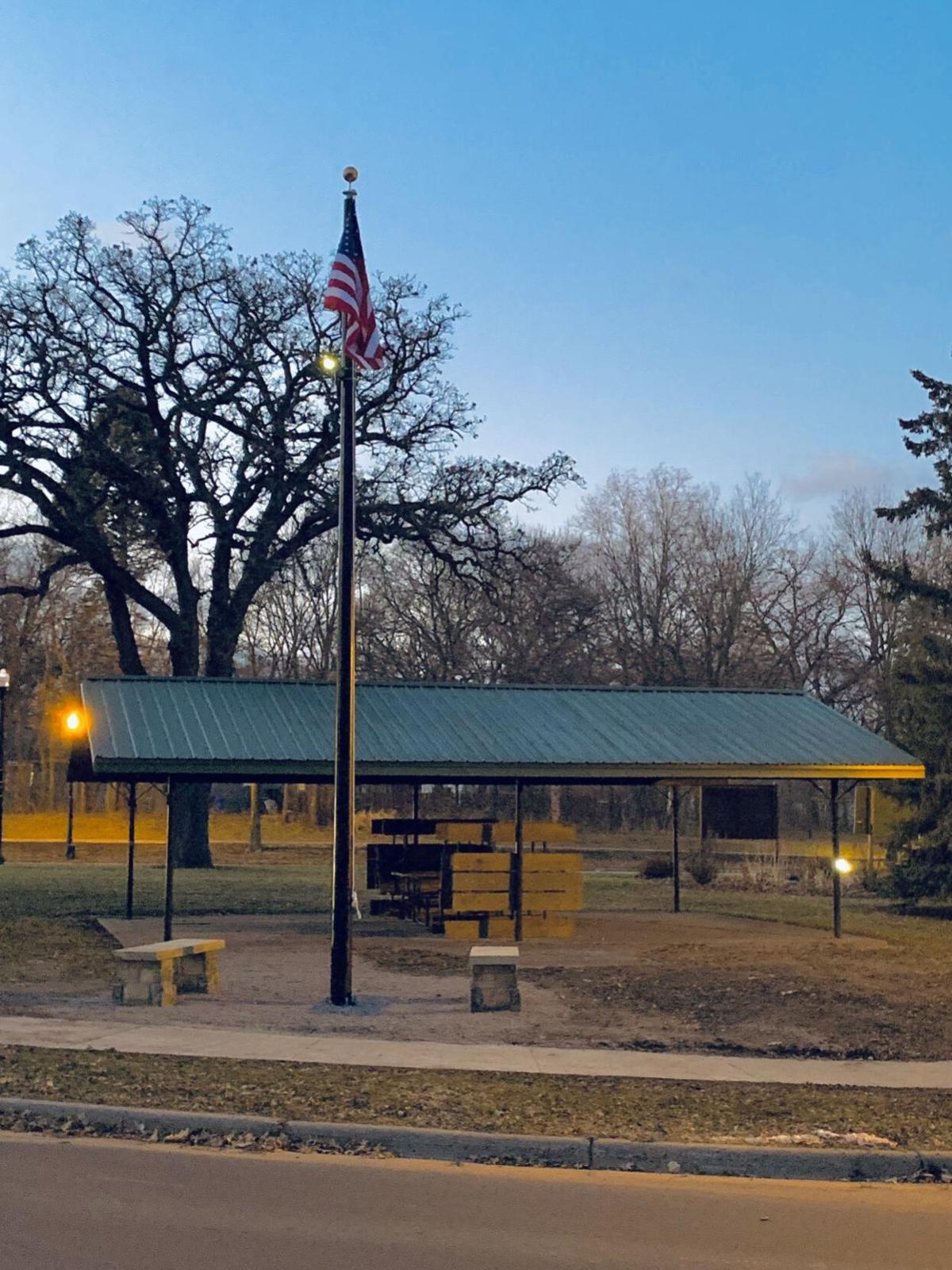 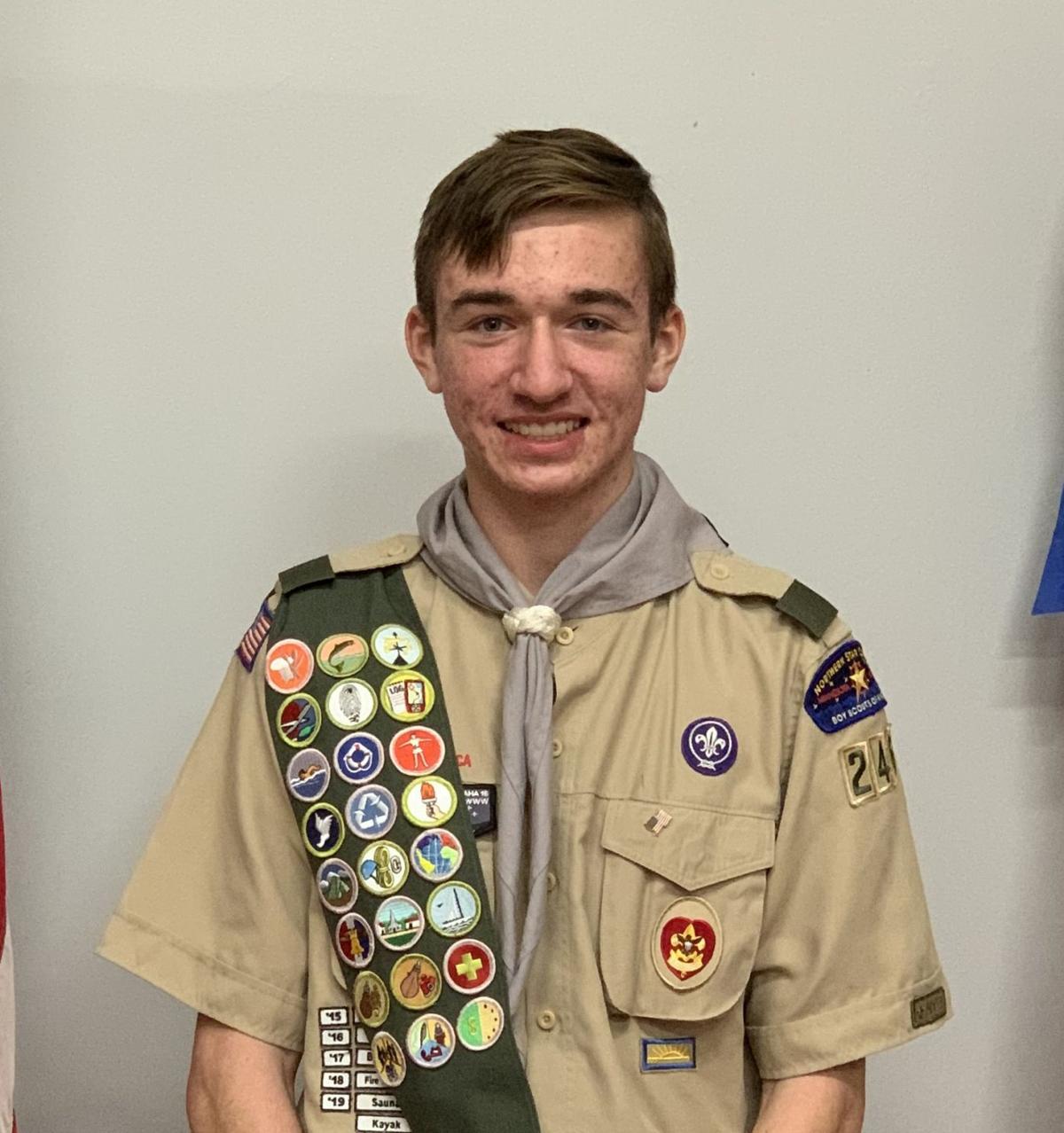 Caleb Lauinger stands at the center of a renovated garden path at the McLeod County Fairgrounds. He led its renovation as his Eagle Scout project late last year.

There is no shortage of Hutchinson area Scouts achieving Eagle Scout certification, and after two local landmarks received polish a new pair has been named.

Lifelong Scouts Caleb Lauinger and Jacob Schochenmaier each passed their board review Jan. 8. Lauinger discussed his work renovating a garden pathway near the front of the McLeod County Fairgrounds. Schochenmaier presented on his project to replace a deteriorating flagpole at Legion Park.

Lauinger began work on his garden project, which benefits the Hutchinson Gardening Club, after it was pitched to him by Scout Master Shad Ketcher.

"I was looking for about a month," he said, noting the search began in the spring 2020. "After looking it over, it seemed really plausible and I thought it would be good to help out that group in the community."

The work was tackled Oct. 10 by Lauinger, seven scouts who joined in and five adults who volunteered their time.

"There were some remnants of an old pathway," Lauinger said. "We dug up old dirt, weeded out the plants, dug six inches, put in crushed granite and put in stairs through the middle of the pathway. So now it's easier to go up and down."

Though the work was tackled in six hours, planning took about three months. Lauinger collected estimates for materials, collected funds, and received approval for the project from the property owner.

"A lot of stuff at the gardening club is annual," he said. "So it should be available this spring."

Schochenmaier tackled his flagpole project Oct. 31, but that wasn't the whole story. The project was pitched to him by Ketcher, who had been informed of the need by American Legion Post 96 Commander Tim Burley. Schochenmaier received approval for the project from the Scouts, city and the Legion. He picked up gravel and concrete and scheduled the demolition.

"We put the footing in for the (new) flag pole and had to use concrete, and then let it dry," Schochenmaier said. "A week later, me and a couple of friends put up the flag pole."

He had the honor of raising the American flag.

"It was just kind of like, 'Man, I got my project done. This is the final part,'" Schochenmaier said of the experience.

Community work and Scout projects are nothing new for Lauinger and Schochenmaier, who have been in the program since signing up for Cub Scouts at age 7. More recently, they've helped with other Eagle Scout projects, such as landscaping at Veterans Memorial Park and bench installation for the Luce Line State Trail.

"My brother was in it and I just thought I'd like it, so I gave it a try," Schochenmaier said.

Lauinger said he stuck with the Scouts due to friends and favorite activities such as camping.

"We had really good leaders," he said. "You can learn a lot of different skills ranging from first aid, shooting, camping and a lot of basic life skills."