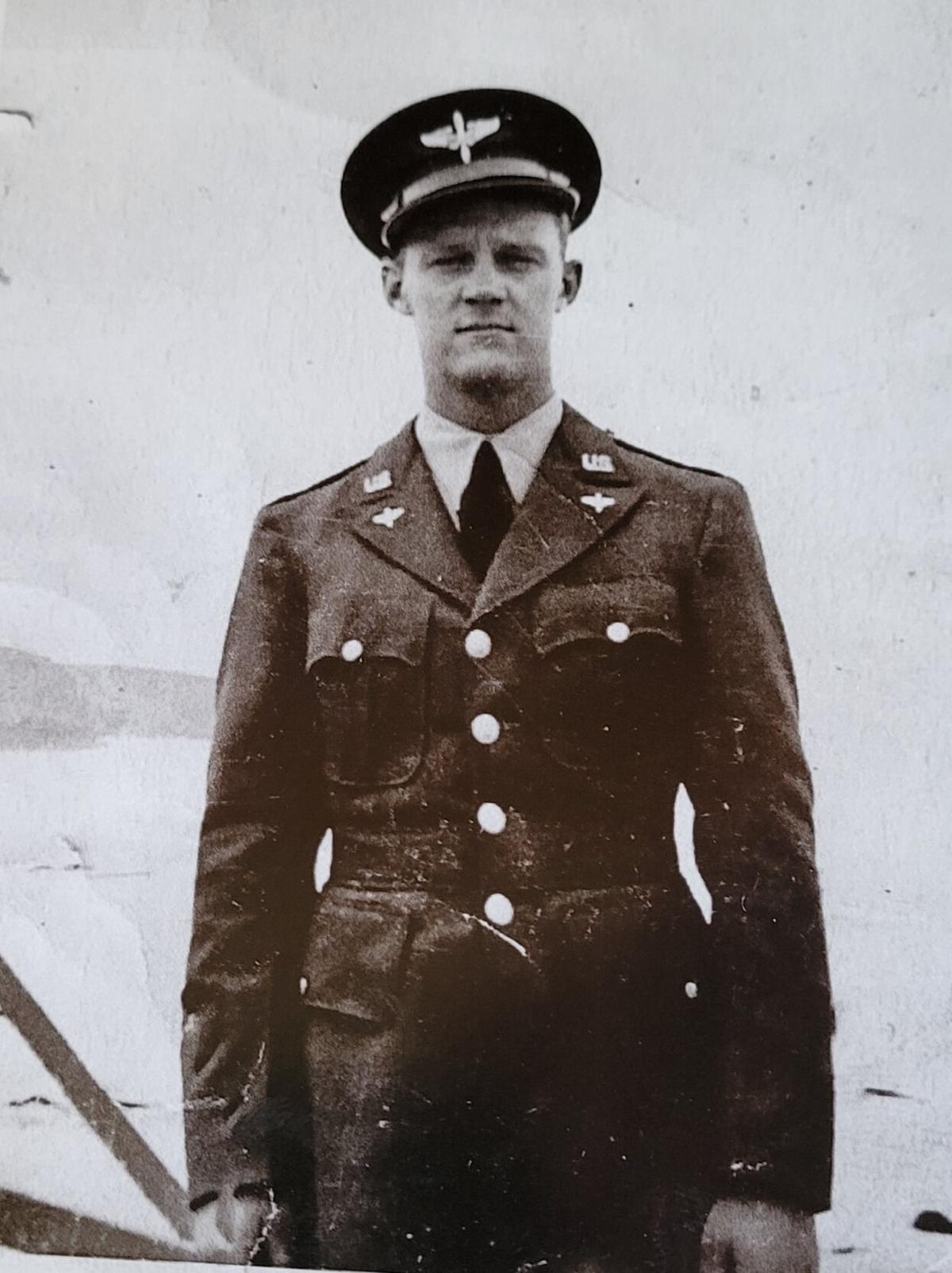 U.S. Army Air Forces 1st Lt. Alan E. Petersen, 23, of Brownton, was killed in action Aug. 1, 1943, during Operation Tidal Wave, but it wasn’t until 78 years later that his remains were identified. 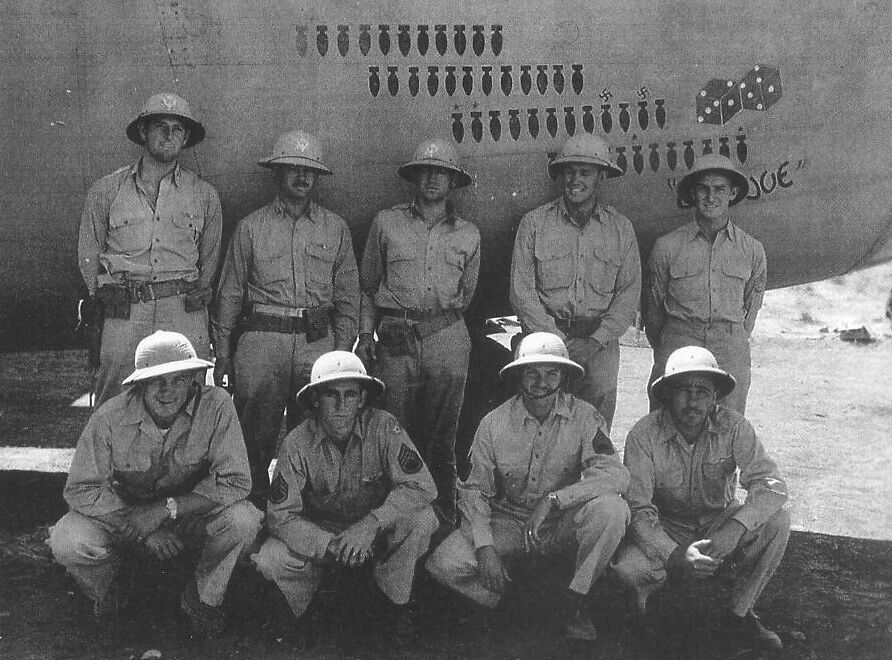 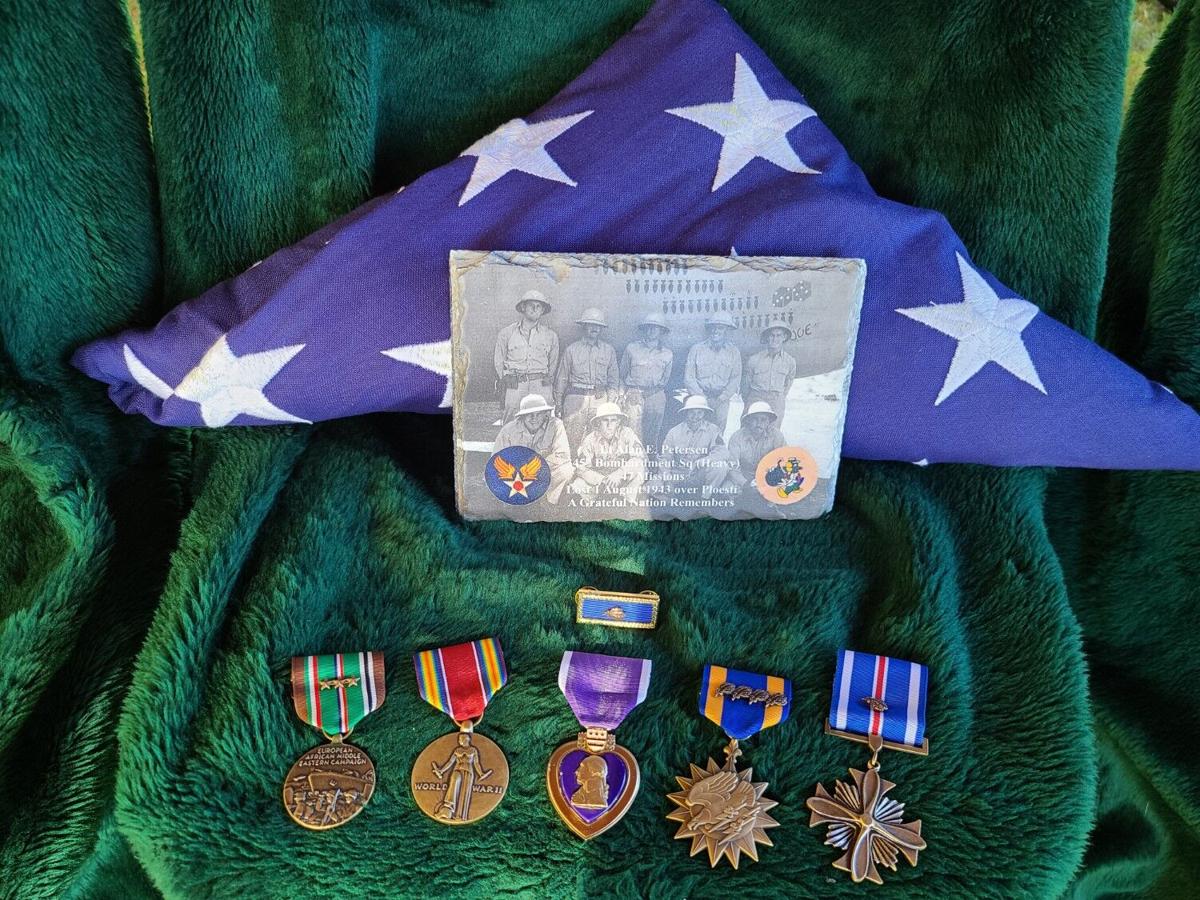 U.S. Army Air Forces 1st Lt. Alan E. Petersen, 23, of Brownton, was killed in action Aug. 1, 1943, during Operation Tidal Wave, but it wasn’t until 78 years later that his remains were identified.

“It was just unbelievable,” he said.

Alan Petersen’s story begins in Brownton, where he was born Oct. 22, 1919. After completing his education at Brownton Public Schools, he operated a mink ranch near Brownton. Always wild about airplanes, he was commissioned Dec. 6, 1942, in the Army Air Force — just shy of a year since the bombing of Pearl Harbor, Hawaii. He also got married that month to Vivian Newell.

Petersen served in the Middle East command beginning in January 1943. That summer, he was assigned to the 345th Bombardment Squadron (Heavy), 98th Bombardment Group (Heavy), 9th Air Force. On Aug. 1, 1943, the B-24 Liberator aircraft on which Petersen was serving as a bombardier crashed as a result of enemy anti-aircraft fire during Operation Tidal Wave, the largest bombing mission against the oil fields and refineries at Ploiesti, north of Bucharest, Romania.

Of the 177 attacking B-24 Liberator bombers, 53 failed to return. The attack destroyed 42% of the total Romanian refining capacity.

A veteran of 47 bombing missions, Petersen and his Liberator crew were credited with sinking five Axis ships and downing five Nazi planes over Greece, Italy and Sicily.

Petersen’s remains were not identified following the war. The remains that could not be identified were buried as unknowns in the Hero Section of the Civilian and Military Cemetery of Bolovan, Ploiesti, Prahova, Romania.

In 2017, the Defense POW/MIA Accounting Agency, or DPAA, whose mission is to recover United States military personnel who are listed as prisoners of war or missing in action from designated past conflicts, began exhuming unknowns believed to be associated with unaccounted for airmen from Operation Tidal Wave losses. These remains were sent to the DPAA Laboratory at Offutt Air Force Base, Nebraska, for examination and identification.

In August, Sheridan received a phone call that his uncle’s remains had been identified. From there, a government representative came to his home where he signed a “bunch” of papers.

After that, Sheridan contacted the funeral home in Glencoe to arrange his uncle’s burial — 78 years after his death. He was laid to rest Oct. 30 in a plot near his parents’ graves.

“They suggested Arlington National Cemetery or Fort Snelling,” Sheridan said. “Glencoe was chosen because that was the place for him.”

In an interesting twist, Petersen’s remains arrived Oct. 22 in Minneapolis — the date of his 102nd birthday.

He was laid to rest with a military funeral officiated by an Army chaplain with military honors provided by the Brownton Rifle Squad.

“It was a heart-warming experience,” Sheridan said. “It was a happy event. Most funerals are sad, but not this one. It’s too bad his parents and siblings weren’t there.”

“I can’t say enough about the DPAA,” he said. “I can’t give them enough credit.”

While Petersen’s remains were identified, there are 81,600 missing service members from World War II, the Korean War, the Cold War, the Vietnam War and other conflicts, so the search continues. Seventy-five percent of the losses are in the Indo-Pacific, and more than 41,000 of the missing are presumed lost at sea.

In the meantime, Petersen’s name, which is recorded on the Tablets of the Missing at the Florence American Cemetery, an American Battle Monuments Commission site in Impruneta, Italy, will have a rosette placed next to his name to indicate he has been accounted for.

What is a bombardier?

According to Wikipedia, a bombardier or bomb aimer is the crew member of a bomber aircraft responsible for the targeting of aerial bombs. "Bomb aimer" was the preferred term in the military forces of the Commonwealth, while "bombardier" (from the French word for "bomb thrower" and similar in meaning to "grenadier") was the equivalent position in the United States Armed Forces.