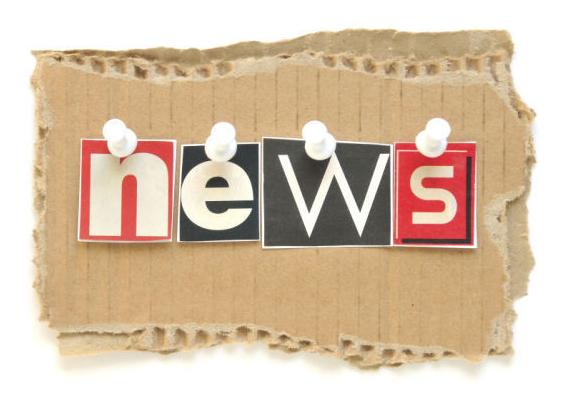 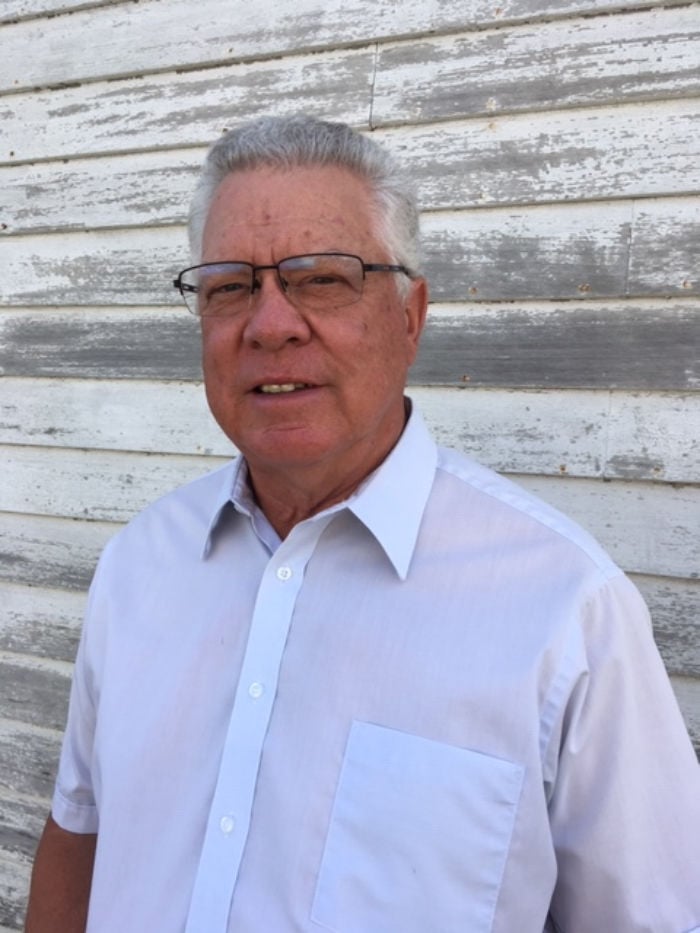 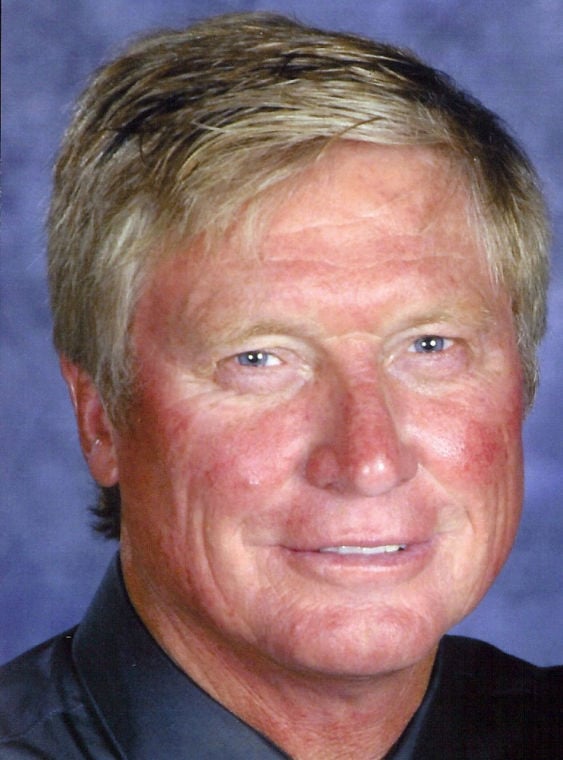 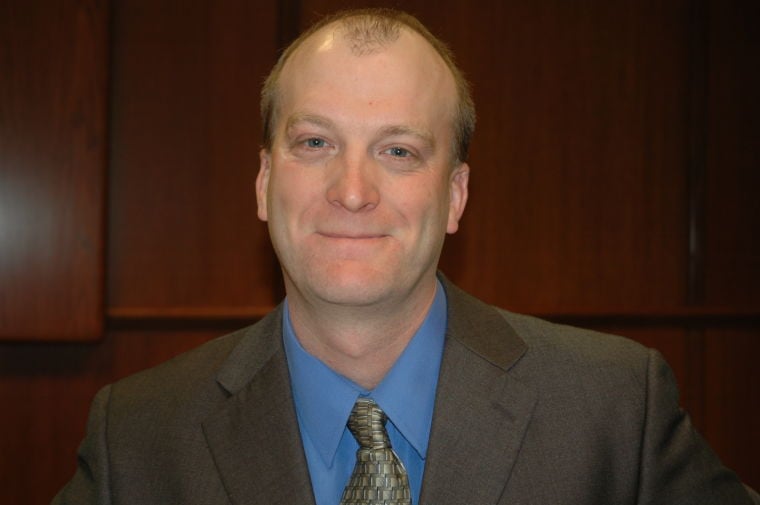 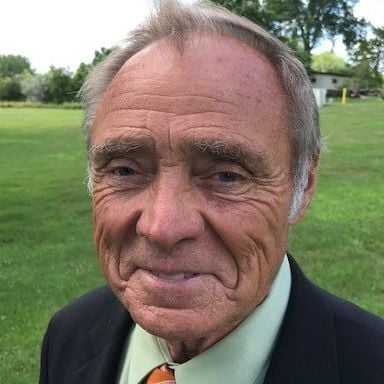 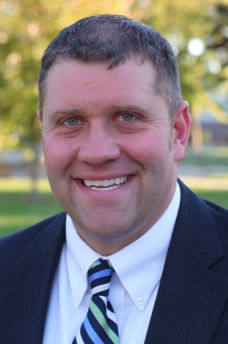 The McLeod County Board has reorganized for 2021 with two newly elected members.

At the first meeting of the year, Nagel made the only nomination for the 2021 board chair.

“It’s been an honor to be the chair of this board the last four years, and a privilege,” he said, “but sometimes change is OK. And before anybody gets the bright idea about nominating me again, I’d like to nominate Commissioner Krueger to be chair.”

Starting in February, the McLeod County Board will meet at the new Government Center, 520 Chandler Avenue North, Glencoe.