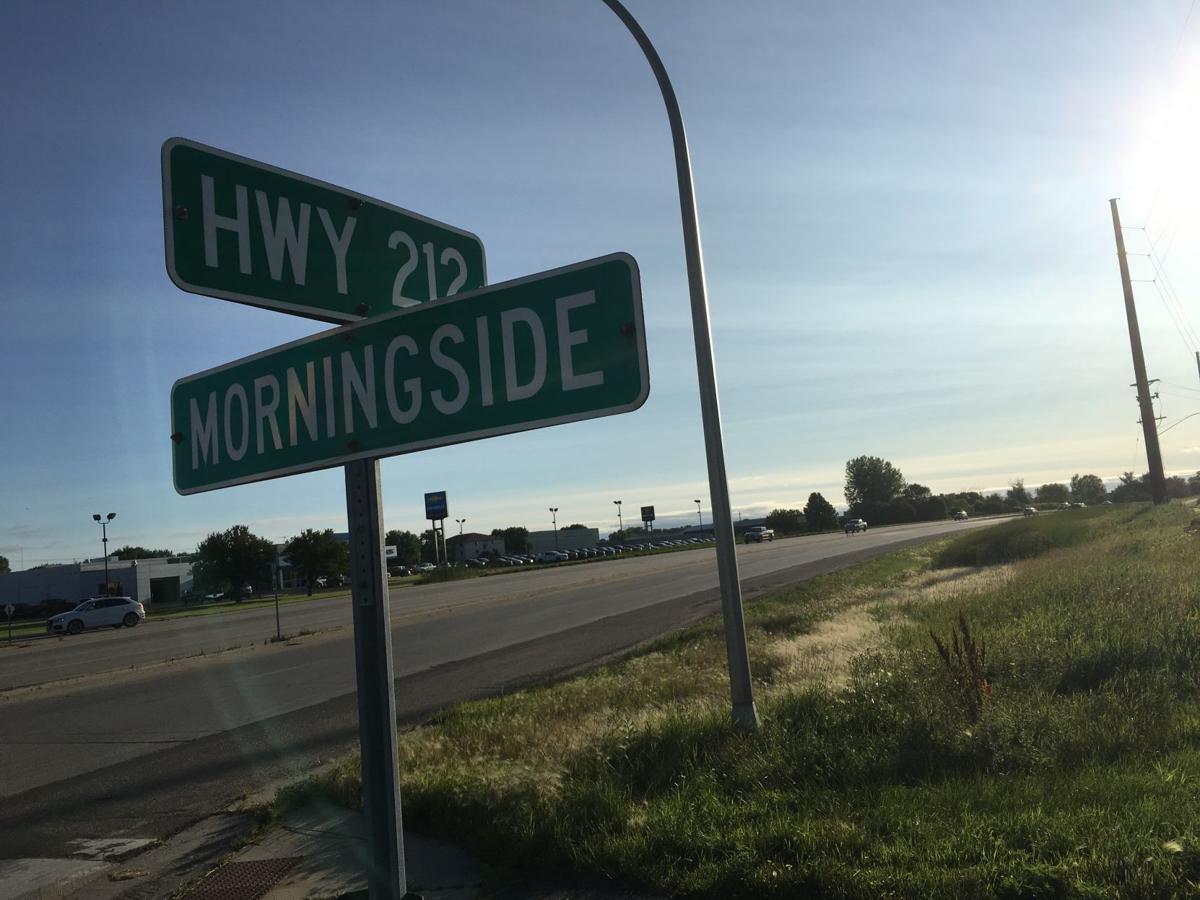 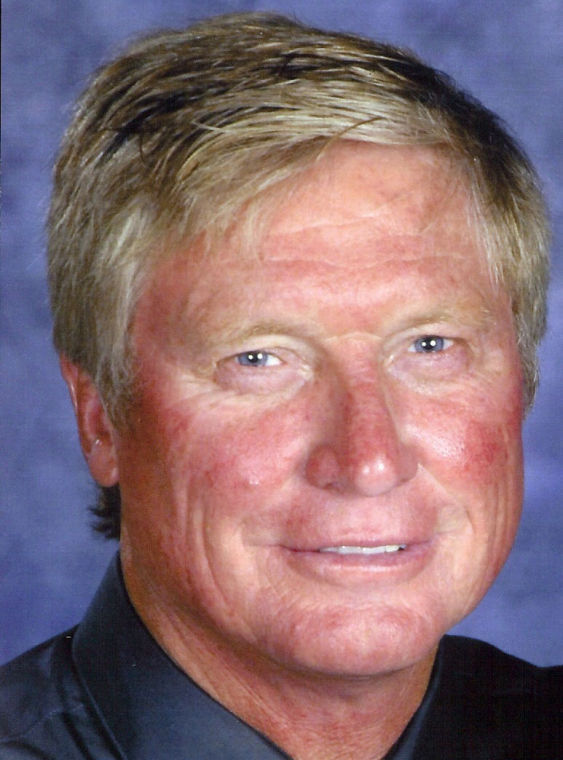 The McLeod County Board is moving closer to the launch of a roughly $7 million project to extend Morningside Drive in Glencoe.

At its meeting Tuesday, board members approved two items related to the project that were tabled for review two weeks prior. Those items are toward the end of a checklist that will lead to the county seeking construction bids.

One item sought the approval of a maintenance agreement with Twin Cities and Western Railroad Co. not to exceed $1.29 million. Funds will come from the highway construction budget but ultimately be split with Glencoe. The maintenance agreement includes improvements to safety with railroad siding extensions and emergency vehicle access for which TCW will largely pay. The agreement is required for state aid for a railroad crossing.

The board also approved an additional $74,010 to reimburse engineering firm Short Elliont Hendrickson for additional work as a result of the project's increased scope.

During the Feb. 4 meeting, Board Vice Chair Doug Krueger said his support and constituent support for the project had eroded as costs went up. He pushed for the items to be tabled for further discussion.

The project would extend Morningside Drive to 16th Street on the northeast side of Glencoe, near Coborn's grocery store. It was pitched as a $2 million undertaking in 2005, but the price tag grew as the project grew to take on wetland mitigation, property acquisitions and easements and maintenance required to cross the railroad. Engineering and testing costs doubled over time due to the growing scope.

Between the two County Board meetings, the budget committee met to review the project's scope and cost, and its funding sources, and met with project partners. McLeod County and Glencoe split the largest share of project costs ($1.97 million each) with another large contribution from the state ($2.35 million). Federal rail funding will add $180,000 and the Brown Creek Watershed District will pitch in $75,000.

Krueger said the meetings gave him a chance to check in with Glencoe city officials.

"I wanted to make sure the city was still on board," he said.

Though the two items passed Tuesday without discussion, Krueger said he still had the same concerns.

"But it's all been said," he said. "This is the third leg of a project that just needs to get done. We can't keep discussing it. I'm not happy with the amount of money being spent."

The project was designed to give motorists passing through the city a faster route with fewer turns to and from U.S. Highway 212, improve safety by moving traffic from the high school, and allow motorists to avoid downtown Glencoe. Though the route was originally planned in the 1960s, a 2003 study conducted by state and local governments named it as an ideal passage for regional traffic, including vehicles traveling between Hutchinson and the Twin Cities. The route also provides a direct line from U.S. Highway 212 to State Highway 7.

Data reviewed by the budget committee shows the largest projected cost increases were due to road, trail and storm sewer work. Costs in that category rose from $1.7 million in 2005 to $3.8 million in 2020. The cost of projected railroad work expenses also grew from $150,000 to $1.65 million in that time period. Wetland mitigation added on $13,974, and engineering came to $607,085. Property acquisitions and land easements, such as for the relocation of two residences, added up to $787,184 that has already been paid. All told, the project's estimate sits at $6.9 million.

As the project costs went up, new benefits were included. Union Avenue to the west doesn't meet state safety standards, but Morningside will have a median, new gates and arms, and meet state standards. The addition of railroad siding is expected to virtually eliminate train switching and blocking roads. Drainage for McLeod County Housing Redevelopment Authority homes along the Morningside corridor will be improved, as current storm ponds don't have an outlet. Plans include improved drainage for Glencoe related to its North Central Storm Ponds. The improvements should address emergency overflows during large storms.

A new trail system will also be added along Morningside Drive between 11th Street and 16th Street and connect to the existing system for safer pedestrian travel.

"I think it's good for Glencoe," Krueger said. "It's quite a cost to pay, but it's more than just a road. There are two crossings out of compliance, there are a whole bunch of drainage issues that should be resolved in this. It's a big issue."