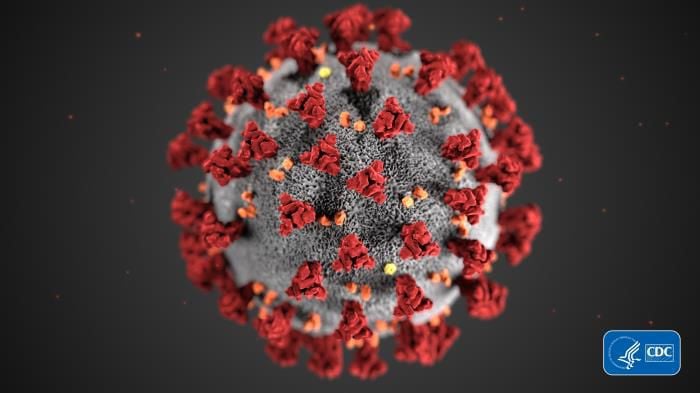 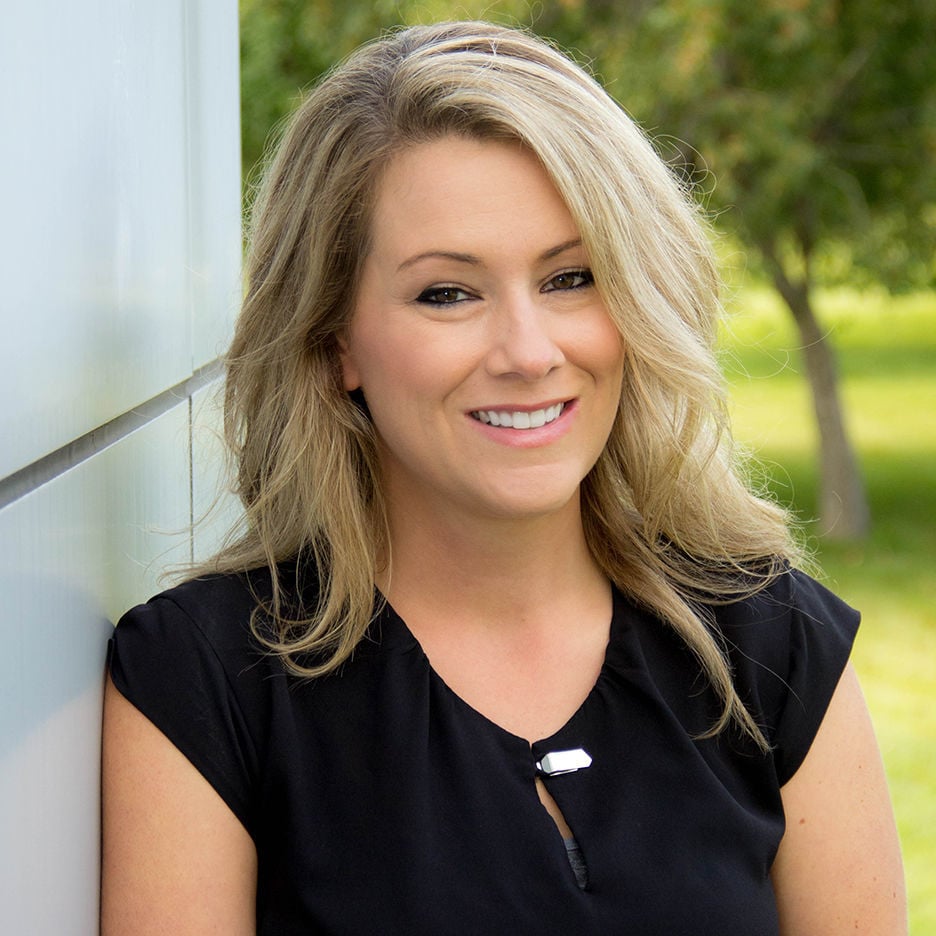 McLeod County is forming a plan regarding the best use of $4.37 million in federal CARES Act funding earmarked to reimburse COVID-19 expenses. The money is a portion of $853 million Minnesota distributed among cities, counties, food shelves and food banks across the state.

The county's budget committee will first determine how much must be used to reimburse the county for its current and potential future expenses. Then a separate committee with representatives from across the county, its townships and cities will manage how to use the rest of the money. It can go to aid local communities and businesses. Agencies that aid families may also qualify for funds.

The countywide committee will be discussed at the Aug. 4 County Board meeting, and if approved it will begin its aid distribution plan. In the meantime, the county is collecting feedback from other counties and seeking guidance from state agencies as to how to best use the money and follow regulations.

The county has reached out to cities and townships to see if they would prefer to have the county manage their funds in order to use them most efficiently. The county is also working closely with municipalities managing their own funds. County Administrator Sheila Murphy said the county wants the process by which funds can be requested to be as simple and clear as possible when presented to the public, as the distribution at multiple levels of government has made it potentially confusing.

"We're trying to prevent doubling up on distribution of funds," Murphy said.

The county wants to avoid "doubling up" in order to use money efficiently, but also because local governments are culpable if the money is used incorrectly. To that end, the county plans to hire a local consultant. The county will handle applications for aid and approval of aid, but the money will go through the consultant to make sure there has been no mistake.

On July 21, the County Board approved a grant application for that amount, which would also call for a 20 percent match ($5,319) from the county's elections budget. A work group with the Secretary of State's office will allocate the funds with the following goals:

These election funds are separate from other CARES relief funds.