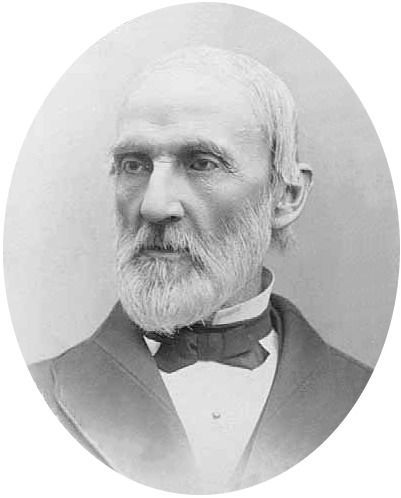 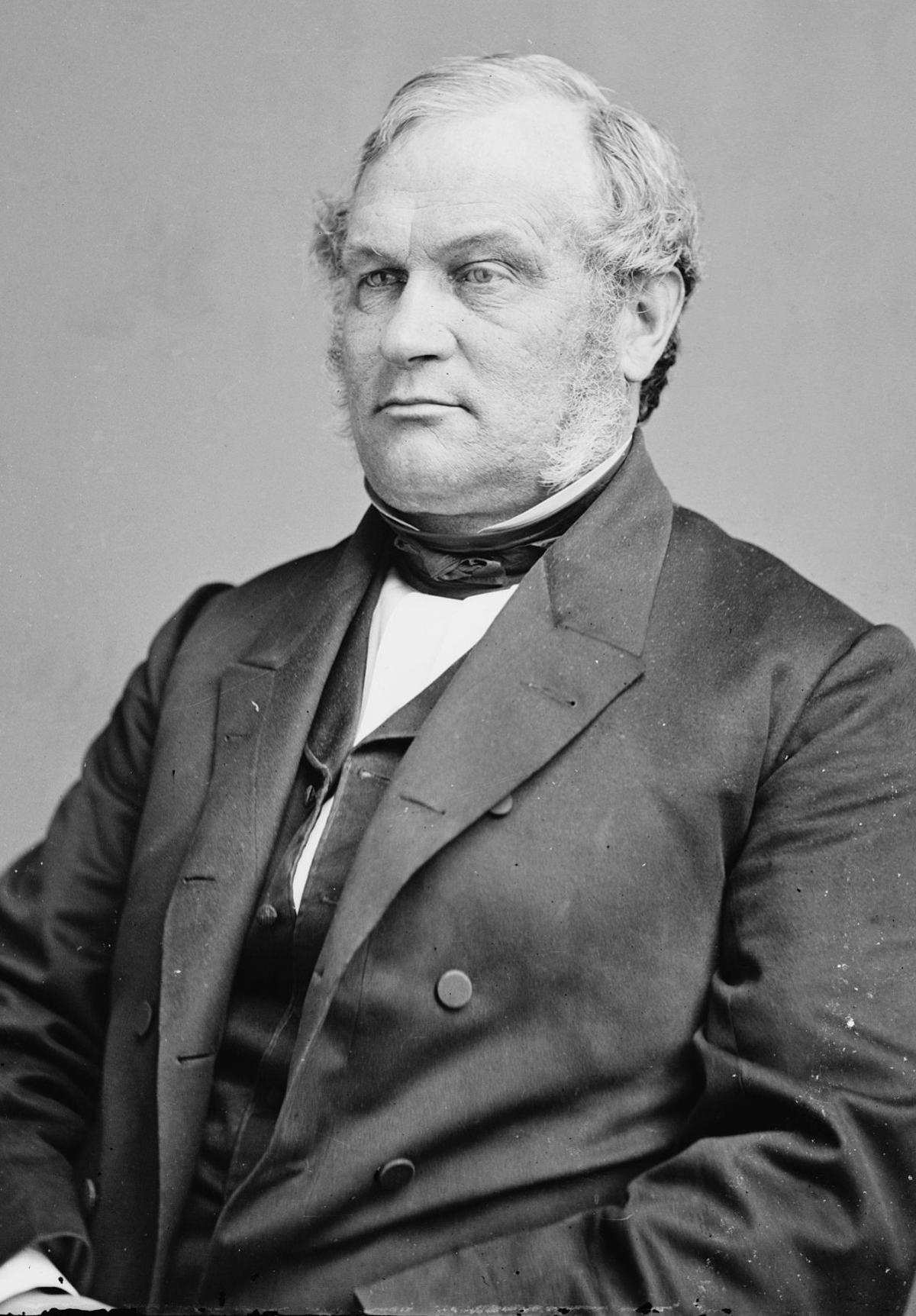 It was an exciting time for the territory of Minnesota. The North Country territory was to become the 32nd state of the Union in May 1858, so on an October day in 1857, the people living within the borders of the eventual state cast their ballots for Minnesota’s first governor.

The candidates were two well-known men of equal standing in the North Country, Henry Sibley and Alexander Ramsey. Sibley, a Democrat, had a long-standing history in the region that stemmed from his days as a fur trader, and he was well informed in the politics and economy of the territory. Ramsey, a Republican and former Whig, had previously held the seat of territorial governor from 1849 to 1853 and was hardily rooted in the foundation of the state.

The election was to be a close one. Both men had a viable bid to the office of governor, yet it was felt that both men would govern quite differently, and who was elected first governor would play a role in laying the foundation of how Minnesota would forge ahead with its political identity.

National and state politics were reaching a boiling point in 1857. A massive financial downturn had swept across the nation that year. Along with abolitionism, anti-alcohol and state sovereignty were sure to be issues that Minnesota’s first governor would be forced to deal with.

In McLeod County, specifically Hutchinson, where abolitionism and temperance were hot-button topics, there was strong support for Ramsey, who was a progressive Republican and shared the liberal views of the Hutchinson brothers. However, the county also had its fair share of conservatives who shared the ideals of Sibley and the Democrats. The race was certainly going to be close. (It should be noted at that time, the parties were different than they are today. In 1857, the Republican party was liberal and the Democratic party was conservative.)

After the votes were tallied, Sibley was elected Minnesota’s first governor, yet there was evidence of voter fraud in McLeod County, specifically in the precinct office at Cedar City, a lost town that once stood 5 miles north of Hutchinson. Here, it was found that 48 votes were in question. On the morning after ballots were collected, an unknown McLeod County registrar found that a bundle of ballots was slipped under the door during the night and were counted. Republicans claimed that the ballots were forged and that the handwriting on all 48 matched that of a known Democrat from Glencoe. They also claimed that the registrar, being a Democrat, counted the forged votes without question.

Questions of voter fraud came to light in other areas of the state as well. Republicans claimed that evidence of forgery also existed in Pembina, Cass and Ottertail counties. Armed with sums, the Republicans claimed that with all the forged ballots tallied, Ramsey should have won the election by 94 votes. Their claims would go unsubstantiated, however, and Democrat Henry Sibley would go on to be Minnesota’s first governor. Republicans would not have to wait long, however, as Ramsey would be elected governor two years later as the first in a long succession of Republican governors in Minnesota.

Brian Haines is executive director of the McLeod County Historical Society and Museum, 380 School Road N.W., Hutchinson. The museum is open. Hours are 10 a.m.-4 p.m. Monday through Friday, 1-4 p.m. Saturday and by appointment. For more information, email Haines at director@mcleodhistory.org.