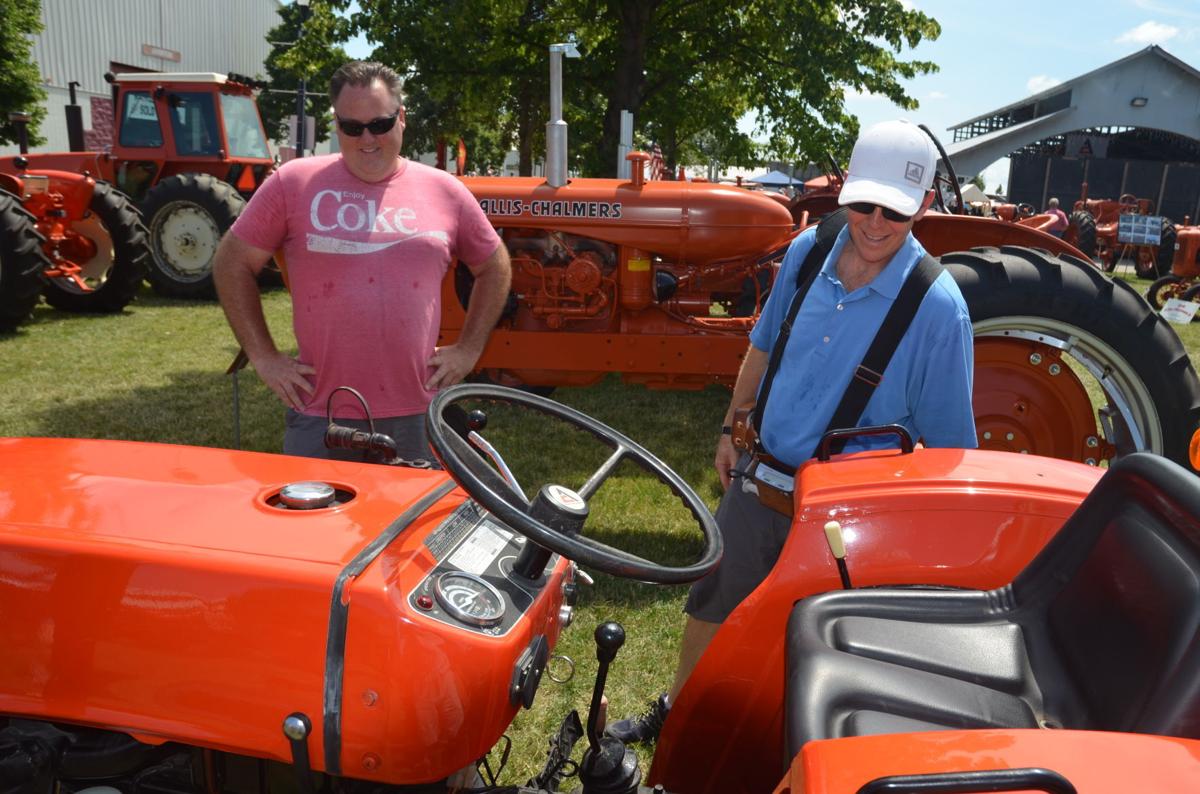 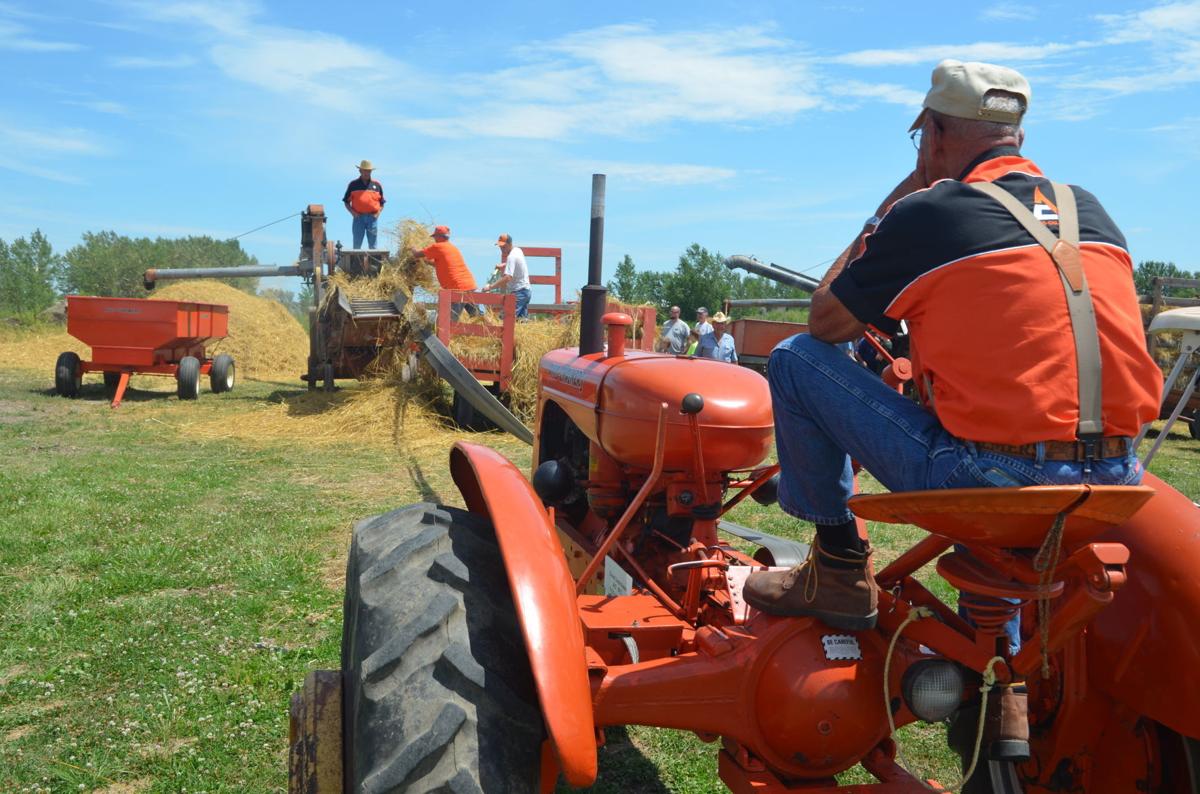 It will be the color orange as far as the eye can see come this weekend when the 30th annual Orange Spectacular rolls into the McLeod County Fairgrounds in Hutchinson.

“I don't think any other club has held it three times,” he said. “They like to come to our show because there's a lot of stuff and a lot of people.”

Grams is also excited that this year's event will have a one-of-a-kind Allis-Chalmers artifact on display.

"Bobby Paulson and Bob Paulson are traveling to Michigan to borrow the one and only A-C snowmobile," he said. "We've got a deal worked out with the museum. We'll be able to display it and return it back to them. Unbelievable. We have always had the fuel-cell tractor on loan from the Smithsonian, that's one of a kind, too."

One of the big selling points for the show is its free admission and parking.

"A family can come out and enjoy themselves very inexpensively," Grams said. "The only source of income for our show is the raffle tractor. As long as I'm alive and president of this group, there won't be any admission charge. There's so many things for families to go to where they look at admission prices and it gets to be a huge expense. A family can come out to our show and the only thing that will cost them is if they get hungry or thirsty."

As Grams mentioned, the show's revenue source is raffle tickets. This year's raffle tractor is a 1960 Allis-Chalmers D-14 with dirt scoop. Raffle prizes range from the tractor or $4,000 cash, with second prize earning $1,500 and third prize $1,000.

In case you're thinking the show is only for collectors, Grams is quick to point out there is actually something for everyone, making it a family event for all ages. From 10 a.m.-3 p.m. each day the Children's Activities Building offers arts and crafts, coloring, sandbox and pedal tractor driving. Others can look forward to the faux stain glass window craft class 3:30-5 p.m. Friday; decorative basket holder craft class 3:30-5 p.m. Saturday and the windsock craft class for adults and children 11 a.m. to noon Sunday. Plus there's the swap meet, free bus rides to the McLeod County Historical Museum to see the A-C fuel-cell tractor, field demonstrations, toy show, tractor parade, live music, workshops, seminars, exhibits, 300 tractors on display plus a whole lot more.

For those who like to relive their Orange Spectacular experience after the fact, Brian Baxter, producer and host of the "Classic Tractor Fever" RFD TV series, will be at this year's show shooting a CD.

"There will be ways to order it," Grams said. "When it's edited and put together they can get it."

Another big selling point for the Orange Spectacular is the location — the McLeod County Fairgrounds and the city of Hutchinson. Grams is proud of the working relationships the club has developed.

“They need to know we get a lot of comments from people who come here how neat and clean the city is,” Grams said. “When they drive around, they really compliment the city of Hutchinson. I think the city needs to know that."

Grams gave a shout out to the Hutchinson Police, Hutchinson Area Chamber of Commerce, Mayor Gary Forcier and Randy Starke at the Fairgrounds.

"Everybody really chips in to make this as much of a show as they can," he said. "We hope people coming in leave some money behind. It's good for the economy of the city, too. There's not a hotel available in Hutchinson, Glencoe or Litchfield. We have a good working relationship. The city has been great to us. It brings people back time and time again.”

While the show is about celebrating the Allis-Chalmers name and legacy, it's about more than that, too. Grams said, It's almost like a family reunion nationwide."

"We have people who come every year from great distances," he said. "They always tell me, they come the first couple times to see all the equipment and after that they come to see the people."

Admission and parking for the event are free. For more information and a complete schedule of events, visit orangespectacular.com.