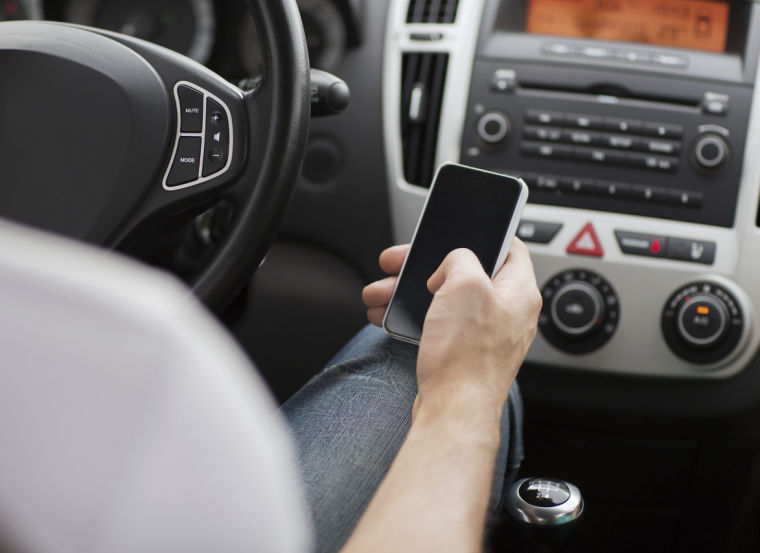 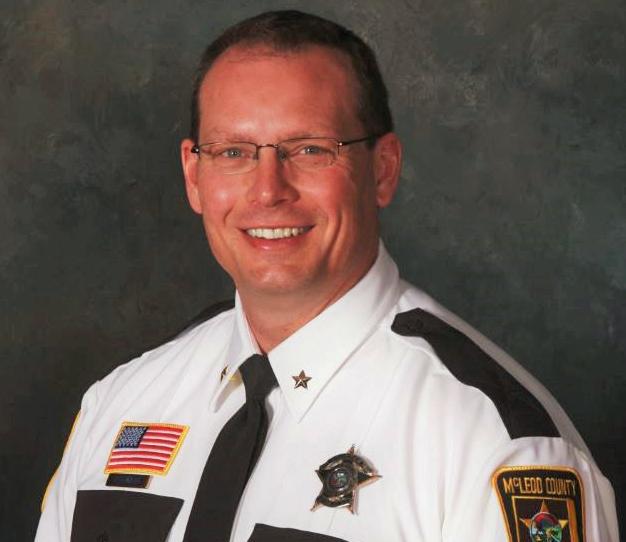 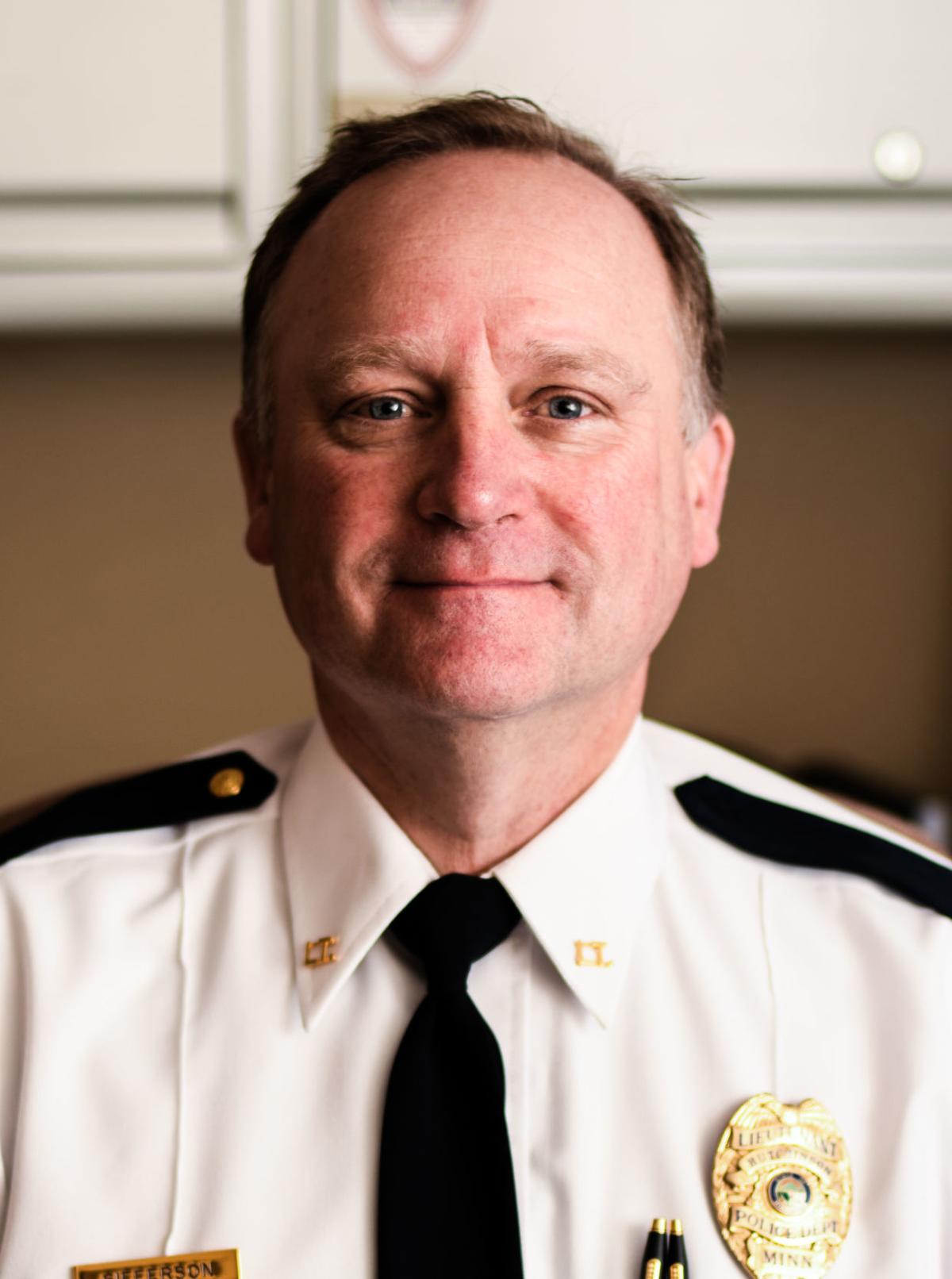 Police will have a new law to enforce starting Thursday, but they hope it will actually make the rules simpler.

It’s already illegal to text and drive, but as of Aug. 1, if you’re holding your phone while you drive, chances are you’re breaking the law.

“The way the (new) law reads is it is illegal for you to make use of your phone unless it’s voice activated or by voice command, or single-touch activation,” said Hutchinson Police Chief Tom Gifferson. “So what that essentially means is if you are operating your vehicle and the phone is in your hand, that is a violation. So that makes it relatively easy (to enforce) within reason.”

GPS navigation, music and podcasts will be allowed to be used on phones if it is done in a hands-free manner, or if they are started before the vehicle moves. McLeod County Sheriff Scott Rehmann said the change takes some guess work out of enforcement.

“It’s always hard to know what exactly they’re doing unless you take it into evidence and have it looked at, which is costly and a waste of resources,” he said. “Now it’s clarified. It’s hands-free and that’s the way it is.”

“It doesn’t matter if you are talking on the phone or utilizing an app, the law is straightforward,” Gifferson said.

Gifferson said the public has had ample opportunity to learn about the law, and the state has done a good job getting the word out. He hopes that means the public will comply with the new law and officers won’t suddenly need to make more traffic stops.

“I’m hoping the law going into effect will make a noticeable difference, rather than our enforcement of that law,” he said.

On the other hand, because he believes the news of the new law has made the rounds, he doesn’t see much room for people to claim they weren’t aware.

“Officers have some discretion, but I think we want to take a proactive approach to this,” Gifferson said.

Rehmann believes it may take a little time for the public to catch on.

“I imagine it will be an educational period,” he said. “It’s such an ingrained habit with people. Those habits are hard to break, as any habit is. ... I think people will try to cheat, hold their phone lower, which is even more dangerous. Our deputies will be out watching.”

The violation is a petty misdemeanor, which is not considered a crime in Minnesota. Sen. Scott Newman, R-Hutchinson, authored the bill that launched the law. He said he wanted for it to be a petty misdemeanor because the goal was to get people to stop using their phones, not to create a new group of criminals.

There are exceptions in the law for 911 emergency calls.

As a milk hauler for First District Association in Litchfield, Patrick Riley has witnessed his share of bad driving habits and welcomes the new law.

“I have daily near misses where someone starts to drift into my lane. and when they get close you can plainly see the phone in their hand,” he said. “Last summer I had to take the shoulder to avoid one car. It’s both sexes, all ages.”

“It’s a good law,” Rehmann said. “Most of the time when we deal with distracted driving, cell phone use, it has been part of automobile crashes and fatalities. That’s always been our big concern.”

“It’s not worth people losing their lives over someone being distracted on a phone,” Rehmann said.

“I have daily near misses where someone starts to drift into my lane. and when they get close you can plainly see the phone in their hand. Last summer I had to take the shoulder to avoid one car. It’s both sexes, all ages.”