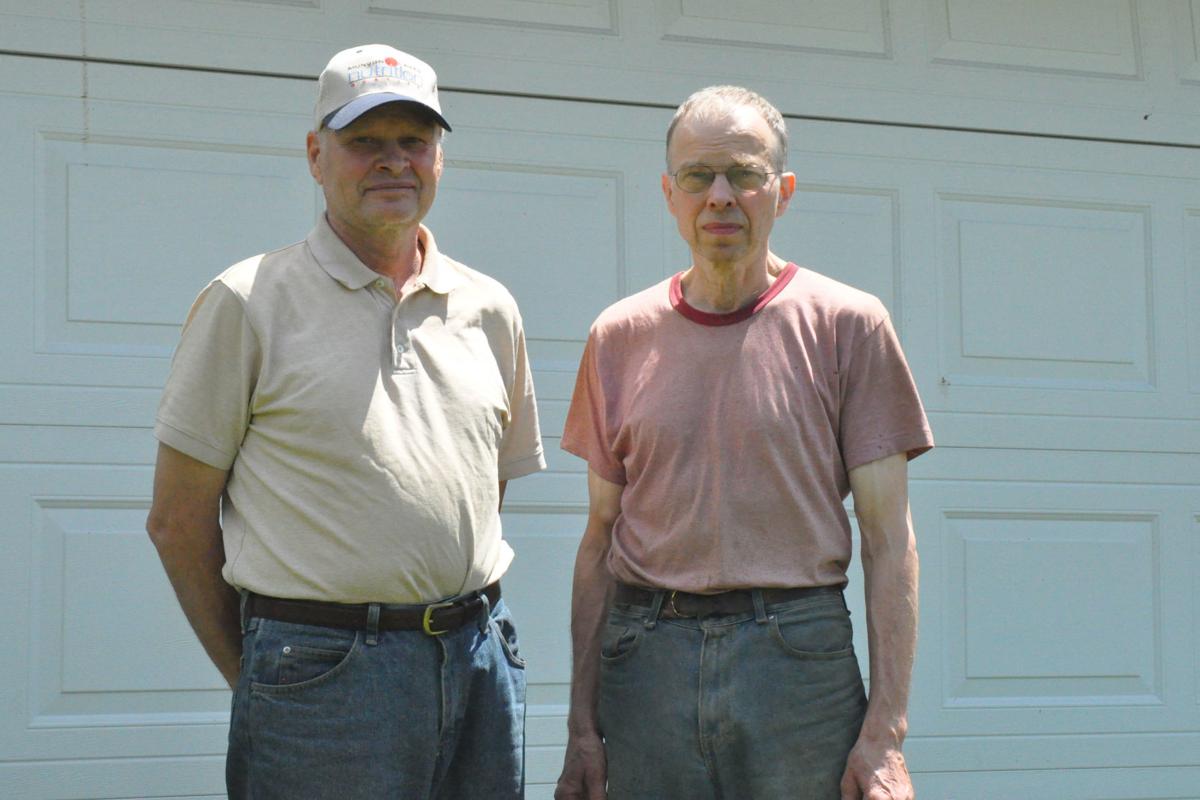 Peter, left, and Don Settergren have been running the family farm since about 1980. Their grandparents purchased the farm in 1919, and this year it was recognized as a Century Farm. 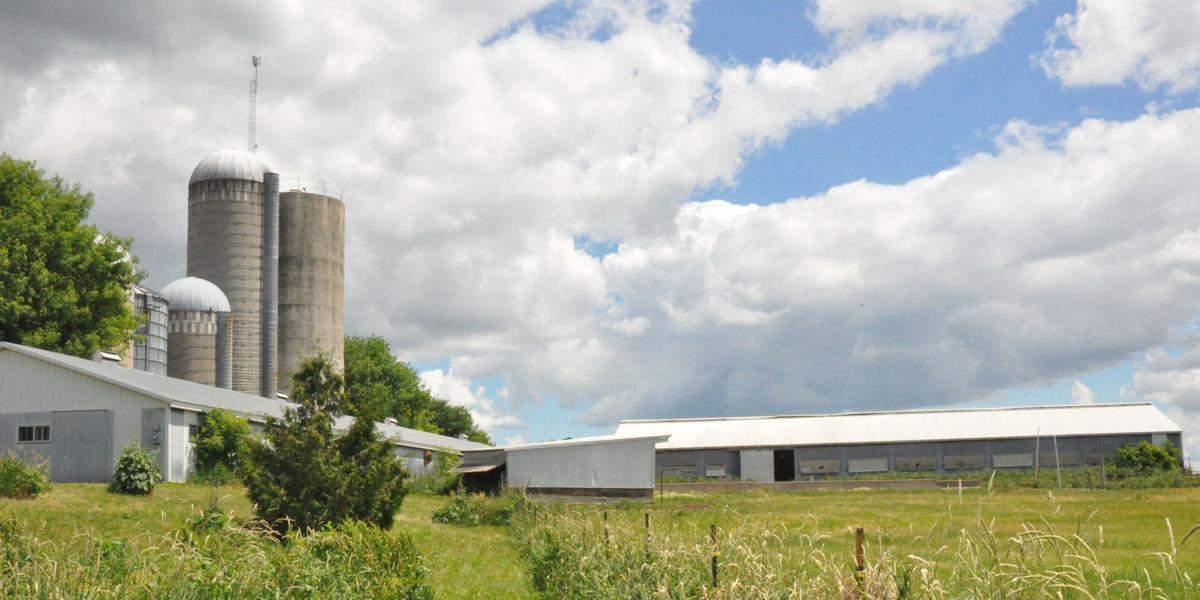 The 200-acre Settergren Farm has remained the same for roughly 100 years, focusing mostly on dairy cows.

Peter, left, and Don Settergren have been running the family farm since about 1980. Their grandparents purchased the farm in 1919, and this year it was recognized as a Century Farm.

The 200-acre Settergren Farm has remained the same for roughly 100 years, focusing mostly on dairy cows.

Don Settergren is a third-generation farmer with a 200 acre farm just south of Dassel. This year, the Minnesota Farm Bureau and State Fair officially recognized the farm as a Century Farm, one that has been in the family for 100 years or more.

To earn the recognition, the farm must be under continuous family ownership for at least 100 years, and have at least 50 acres or more. Recipients also receive a commemorative sign, as well as a certificate signed by Gov. Tim Walz and presidents of the Minnesota Farm Bureau and State Fair.

Prior to purchasing the land in 1919, Settergren's grandparents, Peter and Alma, owned a smaller adjacent farm and were looking to expand.

“Part of the farm they purchased in 1907,” Settergren said. “But then in 1919 they bought what would be at that time a neighboring farm, which is the current home place we live on now.”

There have not been any additional land purchases since 1919, which means the land purchased 101 years ago is the same land that is farmed on today.

Peter and Alma owned the farm until 1948, at which point they sold it to Don's parents, Harry and Doris. Don and his brother Peter worked on the farm with their parents until they took over in about 1980.

Don went off to college after high school but always knew that he wanted to return to the family farm eventually.

“I've got a degree in veterinary medicine,” Don said. “I've done a little bit of veterinary work, but I've been pretty much on the farm after college.”

There are no original structures still standing from the beginning of the farm. The current house was built in the early 1960s, and the main dairy barn was built around 1980. Other than that, there have been a few other minor additions made to the farm.

The Settergren Farm is mostly focused on dairy cows, but they do grow corn and alfalfa, which are used to fuel everything else around the farm.

As for the farm's future, neither Don or Peter have any children, so there are no heirs. They plan to continue farming it themselves for the time being but are uncertain what the future holds once the two men can't do it anymore.

“We're still farming full time,” Don said. “But we're both in our mid-to-late 60s. So we're not sure how long we're going to keep at it full time anyway.”