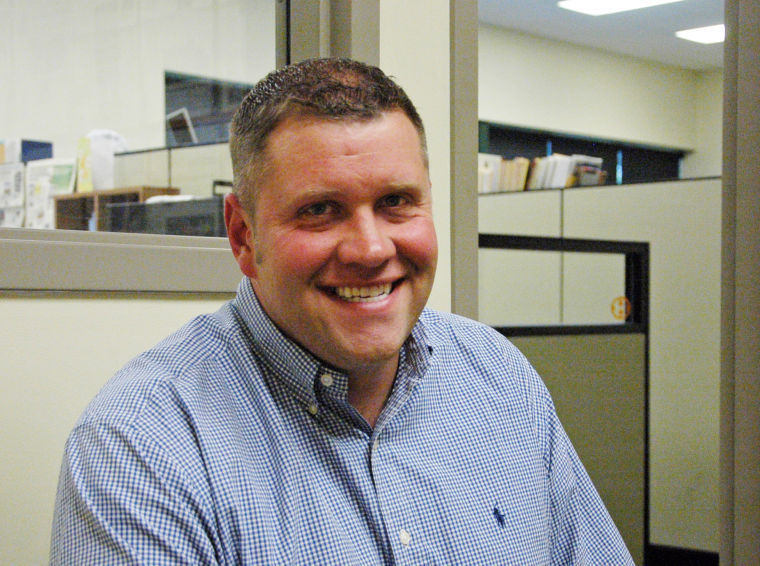 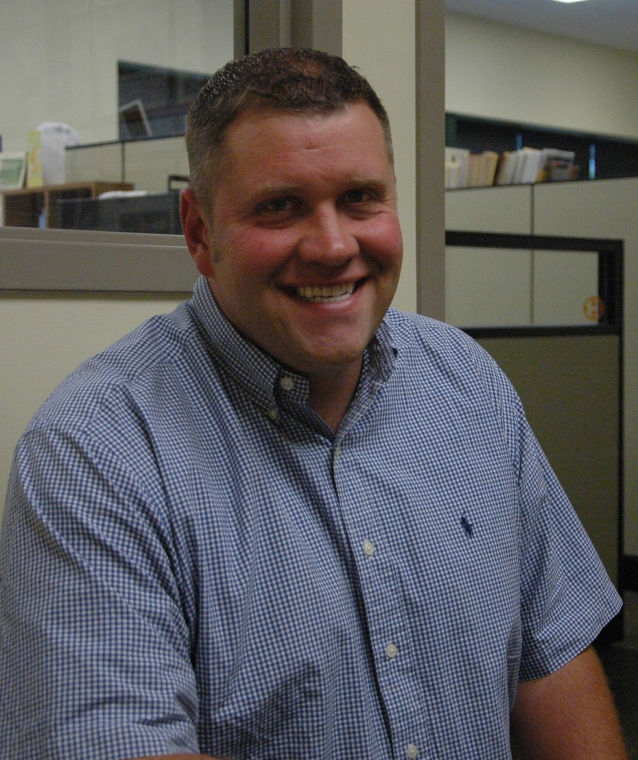 Joe Nagel said running for county office will be a way for him to continue community service.

Joe Nagel said running for county office will be a way for him to continue community service.

Joe Nagel says running for the office of McLeod County commissioner in District 5 is a continuation of a lifelong call to community service.

Nagel, who has served as a sergeant with the Hutchinson Police Department for 10 years, grew up on a farm with parents who encouraged him to become involved. “I was raised to give back to the community I live in,” he said.

In his early life, volunteering with 4-H and Future Farmers of America was a natural fit for Nagel. Since moving to Hutchinson 13 years ago, he has been involved with the I.J. Burich Family Foundation and the Community Foundation. He is currently serving as vice chair of the Hutchinson Area Chamber of Commerce and Tourism, and is also involved with the Hutchinson Youth Basketball Association. Nagel is also a past board chair of the McLeod County Alliance for Domestic Violence.

“I felt like I needed to do more in the community,” Nagel said. He believes his background in agriculture, the community and law enforcement will be a good fit for the county commissioner role.

He filed to run for commissioner of District 5 without a platform in mind. “No, I have no agenda,” Nagel said. “I just want to be a common sense commissioner who listens not only to the constituents of his district, but the whole county ... I just want to do what’s best for the county.”

While getting out in the community and campaigning, Nagel said he has been hearing a lot of people tell him they don’t know what the role of a commissioner is.

“I’ve been doing a lot of educating … explaining what a county commissioner is, what they do, and who votes for them (in each district),” Nagel said. In doing so, Nagel said he realized he may have an opportunity to engage people in government.

“I hope I can engage a different set of voters, and get them interested in their county government,” he said.

Along with engaging more people in their county government, Nagel said one strength voters may appreciate is that he may also be able to bring a new perspective to the county board with his age (35), occupation and background in community involvement.

“I think I have a proven dedication to the county,” Nagel said. “I have a strong work ethic.”

Nagel said he doesn’t believe his career in law enforcement will interfere with a role as a possible policy-maker in government. “I just have to recognize that those are two different roles, two different jobs,” Nagel said.

He said disciplining himself to separate the roles would be no different than a farmer or business owner separating those interests from their role as a county commissioner.

In May 2013, the County Board passed a resolution declaring all federal gun laws null and void in McLeod County.

“My position is that I’m not certain it’s the County Board’s role to tell the federal government their laws are null and void,” Nagel said. “I have no problem with people carrying weapons legally, and believe in the right to bear arms. I’m just not sure county government is the place to be interpreting federal regulations.”

“There are different needs in the city and different needs in an agricultural area,” Nagel said. “Having a permit to excavate may be appropriate in a city, but maybe not the same on a farm. Consistency is good, but not always the best answer.”

A resolution currently being considered at the county level could change feedlot regulations to allow construction as close as a half mile of Hutchinson. Currently, no new feed lots are allowed within the Hutchinson joint planning area.

“There needs to be a balance,” Nagel said. “Agriculture is important to McLeod County, and it has been in my life, but that doesn’t mean a feedlot should go just anywhere.”

He said the issue is like any other zoning issue. “You don’t just build a house anywhere, either,” Nagel said.

He said he hasn’t seen sufficient evidence to convince him the policy needs to change, but that he is willing to listen if there is evidence. “There are a lot of questions to consider on the issue,” Nagel said.