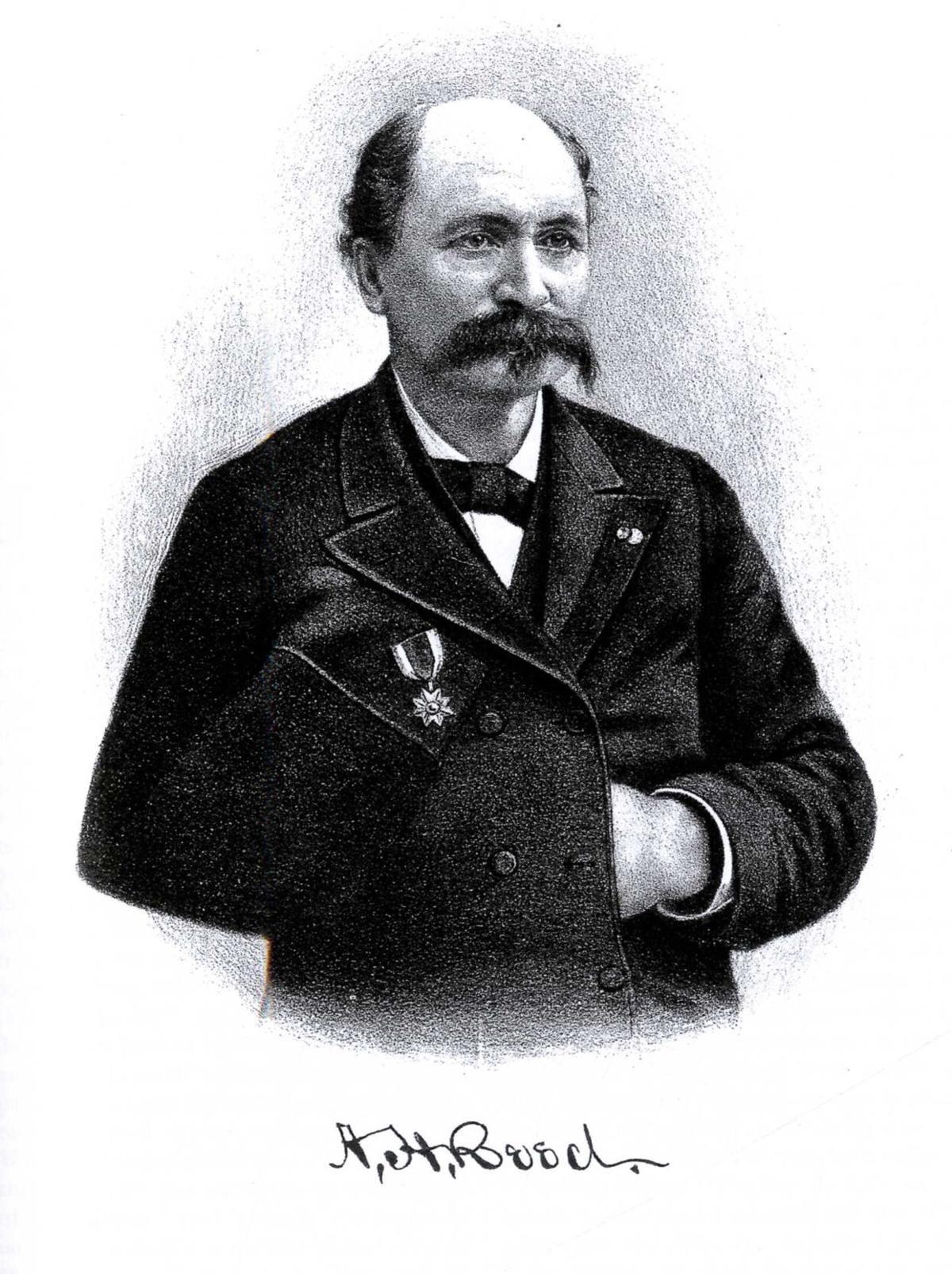 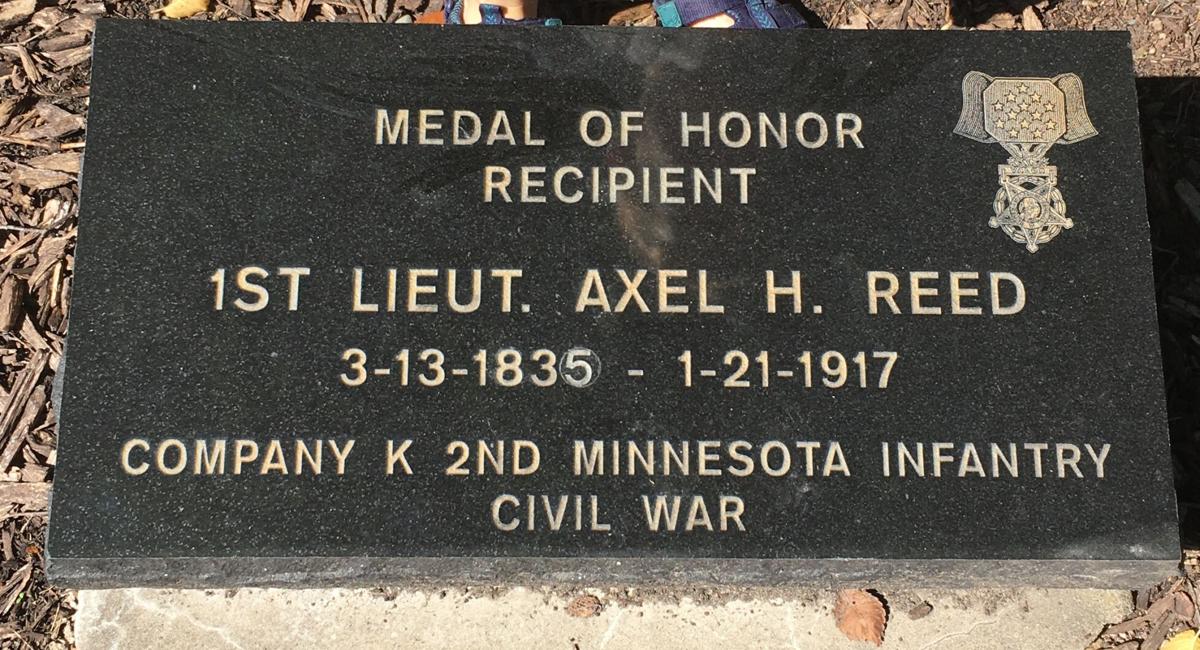 His name was Axel Reed, and he was no ordinary soldier. He fought for the Union during the American Civil War and rose to the rank of captain. He fought in several major engagements, including Sherman’s famed March to the Sea. In 1898, he was awarded the Congressional Medal of Honor for continuously displaying gallantry throughout the course of the war. He would become severely wounded while leading a charge through Confederate lines, resulting in the loss of his right arm, yet he refused discharge and continued to fight, with one arm, until the war came to an end. Today, he lies peacefully in his eternal resting place in Glencoe.

Reed was the youngest of seven children born to Sampson and Huldah Reed on March 13, 1835, in Hartford, Maine. At the age of 7, his mother died and his father married an “unappreciable” woman. The stepmother was not pleasant and drove all of Axel’s siblings away, leaving only the young boy to farm alongside his father on their acreage in Oxford County, Maine. Axel stayed with his father until 1854. At the age of 19 the youngest of the Reed children was lured west with dreams of making a life in the woods and prairielands in the Minnesota Territory. With little more than the clothes on his back, and $5 to his name, Reed joined the rush of immigrants heading west for a new life. Before leaving, his father predicted that the young man would “always be poor.”

Reed landed in Minnesota in November 1855. He was young, knew not a soul in the North Country, and had very few prospects for a better life. That first winter he worked in the woods, presumably as a woodcutter, for a mere $20 per month. In the spring of 1856, however, he found good employment for a brickmaker in a place called Glencoe, a small but blossoming settlement along the edge of Minnesota’s “Big Woods” region. That first year, Axel estimated he made at least 200,000 bricks. In addition, he hunted and trapped until he had enough money to purchase a 160-acre plot of land.

In 1861, the long growing divide between North and South in the United States had come to blows and the American Civil War began. Reed, like many other young men, answered the call for troops and enlisted in Company K of Minnesota’s 2nd Regiment. He began his service as a private but was soon made a corporal and later a sergeant. During his time with the 2nd, he participated in nearly every siege and battle of which the company was a part.

Reed had his first taste of war in the spring of 1862. At some point, Reed began keeping a journal and penned down the events of the day. On April 10, 1862, he wrote: “Visited a portion of the battleground today. Saw many of the ‘horrors of war.’ Saw many dead rebels lying about, the woods burned nearly up by the woods catching on fire, fragments of shells, dead horses, and broken carriages marked the ground in every direction.”

In the days, months and years to come, Reed would see more of the horror of war unfold before his eyes — much of this being penned in his journal. In May he would have his first taste of siege warfare as the 2nd came to Shiloh on May 10 and moved toward Cornith to participate in the attack taking place. It would be the beginning of long string of battles that Axel Reed would take part in.

Click here to read Part 2 of this column series.