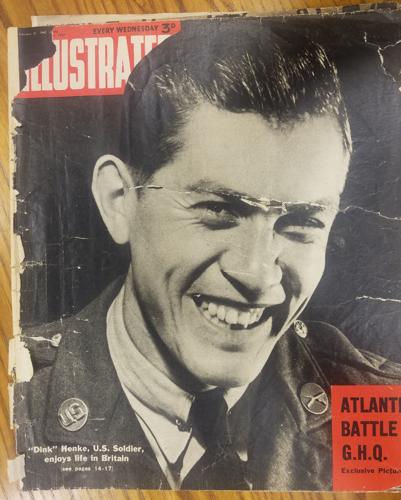 Milburn Henke of Hutchinson gained celebrity status after he was selected to be the first official enlisted American to land in the European theater of World War II. He was depicted on the cover of the Feb. 21, 1942, cover of Illustrated magazine. 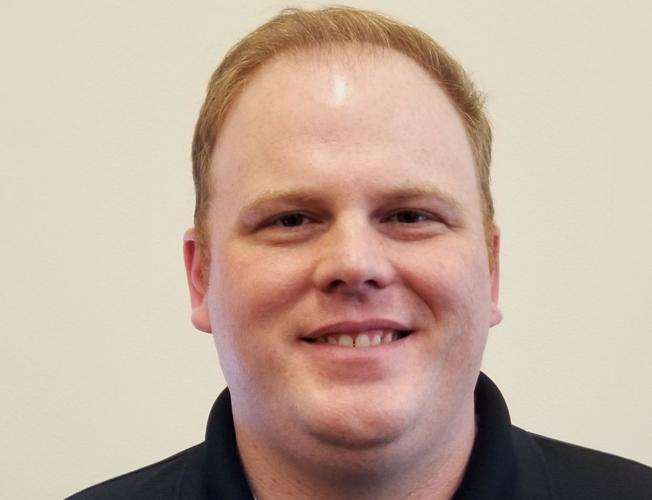 The 78th anniversary of D-Day and the Battle of Normandy was remembered June 6. It marked the day the Allies stormed the beaches of Northern France. It was the largest seaborne invasion in history.

Of all the ways in which a nation at war utilizes its intelligence gathering, none may have ever been as clever and simplistic as the United Kingdom in preparing for the D-Day landings. The allies worked hard to find the perfect place to launch an assault on Nazi-controlled Europe. They eventually settled on the northern coast of France. However, they still had to decide where along the coast they would launch an assault, and with the Nazis controlling those regions, the Allies couldn’t exactly go take a photo. The answer to the problem became to simply collect postcards, which showed photos of people along the coastline. The postcards were then sent to the war office and played a role in the locations of the D-Day landings.

THE ‘YANKS’ ARE COMING!

There have been several large armies in world history. At its peak, the army of the ancient Egyptian Pharaohs once numbered over 100,000. Later, the Persian army under the rule of Cyrus the Great numbered 500,000. When it comes to the largest army to ever be assembled, however, the winner is the United States during World War II. Because of conscription, as well as a surge in American patriotism, the United States massed an army of 12 million soldiers willing and ready to topple the Nazi war machine. At no time before, or since, has an army been as large.

The Second World War was by far one of the most brutal and one of the bloodiest conflicts in global history. Between the invasion of Normandy, the Holocaust, and the dropping of the atomic bombs — estimates range as high as 85 million civilian and military casualties. The nation that suffered the most, however, was the Soviet Union. In June of 1941, Adolf Hitler ordered a surprise attack on Russia — Operation Barbarossa — and advanced deep into Soviet territory. The turning point came in 1942 at the Battle of Stalingrad when the Red Army defeated the Nazis as well as took 290,000 prisoners. From that point forward, the Soviets were able to go on the offensive with a very large and very determined force and in 1945 were able to capture Berlin. The victory over Germany came at a large cost, however, as the Russians were apt to send human wave assaults toward the German lines. By the end of the war, the Soviet Union suffered more than 20,000,000 casualties — the most of any one nation that fought in WWII.

It’s hard for many to fathom today, but for many years Germany was “Enemy No. 1” in the eyes of the average American citizen. The feelings of animosity began shortly before WWI, and carried all the way to the end of WWII. With many German immigrants living in the United States, people were afraid to show any kind of loyalty or association with Germany, and many with German heritage began changing the spelling of last names to appear more “American.” Fewer people drank beer, and people tried to avoid German foods. Perhaps the most notable evasion of German association came from American’s love for the hamburger. Instead of referring to the tasty sandwich in its popular form, people instead began calling them “Liberty Steaks.”

‘THE DUKE’ GOES TO WAR

When it comes to America, perhaps no other person has personified the image of the tough, proud, and grit-filled person as actor John Wayne. In his career, the man nicknamed “The Duke” starred in 80 westerns and became the nation’s No. 1 cowboy. In addition, he was in 14 WWII films. Unfortunately for this American hero, an old football injury prevented John Wayne from ever actually serving in the war he would later become associated with.