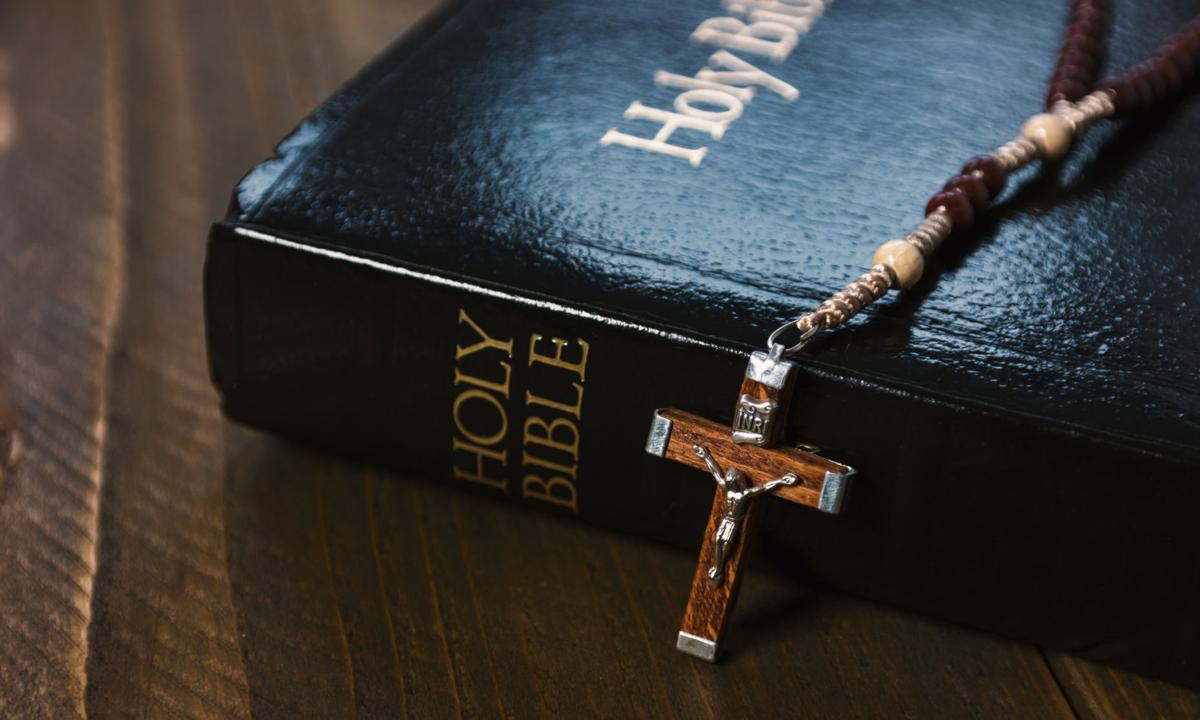 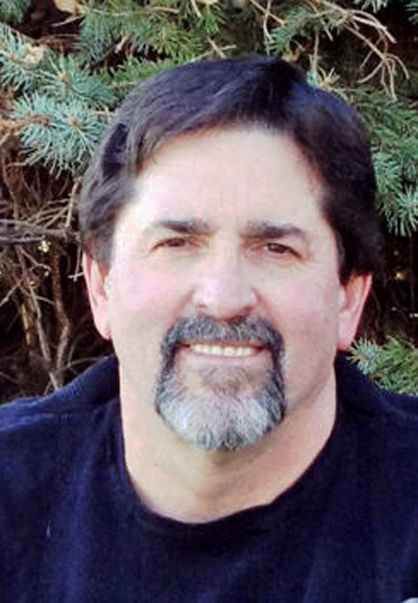 Have you ever been stuck behind a slow driver? Of course, the term “slow” can mean different things to different drivers. The fact is there are times when driving slow may be just as dangerous, or even more so, than driving too fast.

Some years back I was riding with an older friend who was pulling a trailer during rush hour. He was in the fast lane but did not want to switch lanes. There were quite a few (not so friendly) honks. I especially remember one obviously irate driver. He stuck his head out the window as he passed and it did not take a lot of imagination to figure out the essence of what he was yelling. My friend took it all in stride and remarked, “He’s just saying, ‘Have a nice day!’”

There are times when God appears to many of us humans a lot like a slow driver. We wish He would hurry up and answer our prayers or fulfill some promise. However, this is nothing new. People who lived in Bible times evidently struggled with this same problem.

Take, for example, Abraham and Sarah. God evidently seemed to be a “slow driver” when Abraham and Sarah were waiting for the child they were promised (Genesis 12). In fact, after 10 years they decided to “pass” God and took things into their own hands. As a result, a servant girl named Hagar was brought into the picture and Ishmael was born (Genesis 16). Eventually a total of 25 years went by before Isaac, the child of promise, finally arrived (Genesis 21).

Most of us at one time or another have wanted God to act quickly or to hurry up and help us. Now, whether requests for God to speed things up influence God’s perfect timing is not clear. Yet, we do know that there were people in the Bible who made just such requests. In Psalm 31:2 King David said, “Turn your ear to me, come quickly to my rescue.” In Psalm 102:2 we find an afflicted psalmist praying, “Do not hide your face from me when I am in distress. Turn your ear to me; when I call, answer me quickly.”

Yes, from our puny perspective, God seems to move slowly. Nevertheless, we need to remember that God’s view of time is vastly different than ours. In 2 Peter 3:8, Peter told his readers, “But do not forget this one thing, dear friends: With the Lord a day is like a thousand years, and a thousand years are like a day.”

God has His reasons for what may seem to us like slowness or a delay. Nevertheless, even Jesus Christ’s soon return (which might seem delayed to some) is intentional and compassionate. In 2 Peter 3:9, Peter pointed out, “The Lord is not slow in keeping his promise, as some understand slowness. Instead he is patient with you, not wanting anyone to perish, but everyone to come to repentance.”