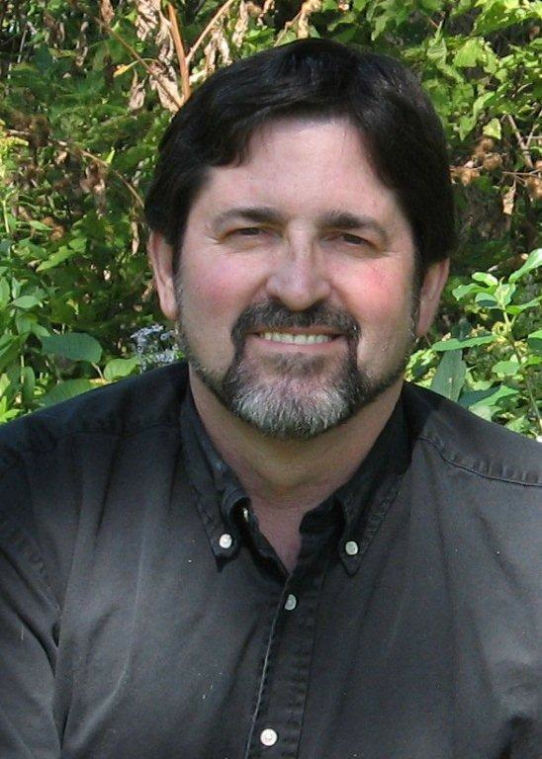 Recently I wanted to get a three-generation photo of our English pointers. I tried to arrange the dogs while they were all pointing a quail. I struggled to get them in a certain order and angle so that all three females could be seen. I thought, “If only I could explain to one of them what I am doing — and why!”

The fact is, we humans often fail to understand what God is doing in our lives. Great individuals down through Bible history have struggled with this same problem. Abram (later his name was changed to Abraham) is one of the great heroes of Scripture. God promised to make him into a great nation. There were times when he evidently failed to fully grasp how this would happen.

Years passed and the fulfillment of the promise seemed unlikely. His wife was barren and he grew older. The Lord spoke to him in a vision. Still, he must have figured that there needed to be some sort of natural solution to his inheritance and rationalized that would be his servant Eliezer (Genesis 15:1-5). Nevertheless, the Lord quickly corrected this false notion and the Bible records, “Abram believed the Lord, and he credited it to him as righteousness” (Genesis 15:6).

Time passed and Abraham advanced in age and his barren wife Sarai continued her long journey past the age of childbearing. They attempted to help God out by bringing a servant girl named Hagar into the picture. But once again this was not part of God’s perfect supernatural plan (Genesis 16).

Even more years elapsed and any human hope of God keeping His promise to make of Abraham a great nation virtually evaporated. God reiterated his promise to Abraham. Yet, once again the great patriarch tried to whittle down the miraculous by suggesting the son born to the servant girl Hagar would be God’s avenue for fulfilling His commitment. We are told, “Abraham fell facedown; he laughed and said to himself, ‘Will a son be born to a man a hundred years old? Will Sarah (the Lord had changed her name as well!) bear a child at the age of ninety?’ And Abraham said to God, ‘If only Ishmael might live under your blessing!’” (Genesis 17:17-18)

How about you? Has God given you what may seem like an impossible promise? Our minds fail to adequately comprehend the dealings of God. I wonder if trying to understand God might be like trying to explain algebra to a 2-year-old, or a three-generation photo to a dog.

Friend, although we may not understand the ways of God — we can still trust Him.

— The Rev. Tom Rakow is pastor at Grace Bible Church in Silver Lake.