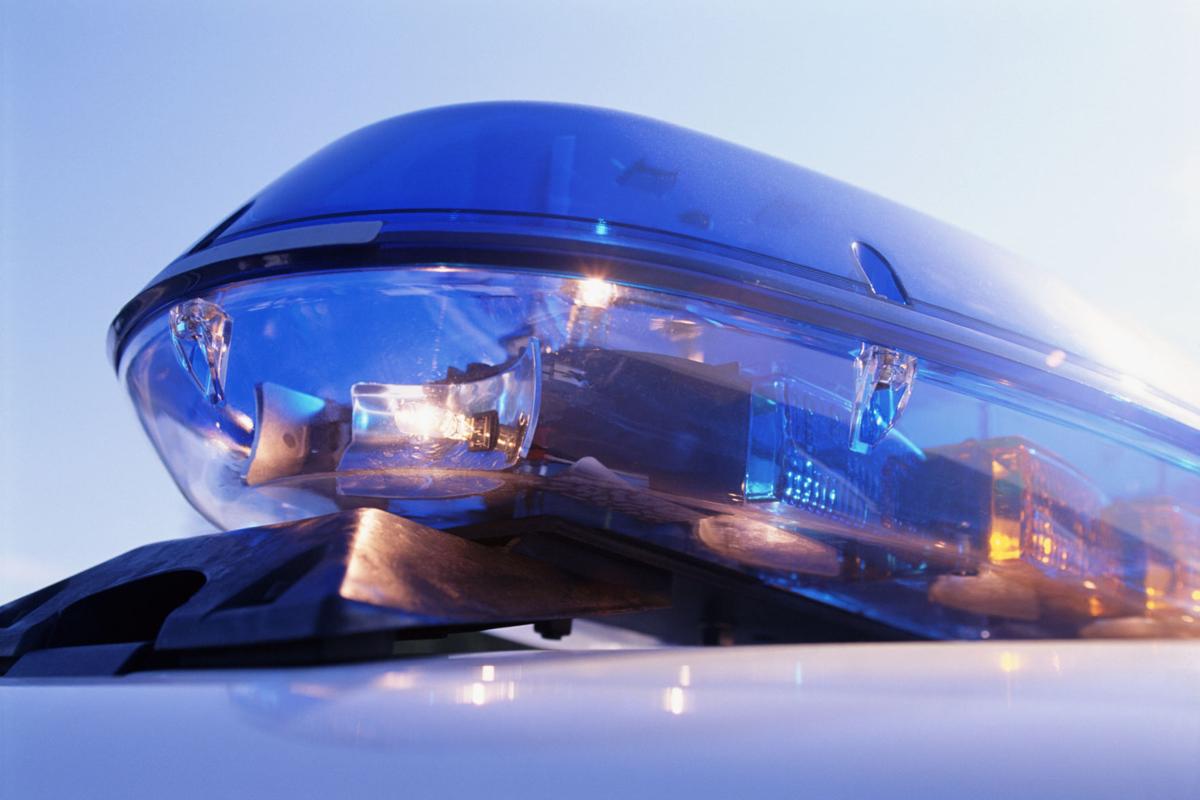 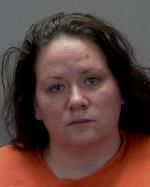 A Hector woman was charged with second-degree murder and second-degree manslaughter following an incident last week, according to a press release from the Minnesota Department of Public Safety.

According to the criminal complaint, Elizabeth Perry Lynch, 35, called law enforcement at about 1 a.m. Thursday, March 26, and said she shot her boyfriend, who was later identified by the Hennepin County Medical Examiner’s Office as Anthony Tebben.

When officers arrived at the scene, Lynch came out of the house and said “I shot him” and asked if an ambulance was on the way. Officers went inside the residence and found the victim on his side on the floor with a pool of blood by his neck and head. Officers also found a semiautomatic handgun that may have been the weapon used.

Children were found upstairs in the residence and were taken into protective custody by Social Services.

According to the complaint, Lynch said she had purchased the gun and ammunition at a store in Montevideo that day. She also said she and Tebben had gotten into an argument and he had thrown a plate at her and broke it just before the shooting.

Lynch said Tebben approached her in an aggressive manner, and that’s when she pointed the gun at him. She claimed she was not aware there was a bullet in the magazine and the gun went off when she flinched. She stated she was scared and thought Tebben was going to hit her, and also that there had been past abuse in the relationship.

An autopsy, however, raised some doubt about one detail in Lynch’s story. According to the autopsy report, a gun muzzle burn was found on Tebben’s head and the bullet appeared to have traveled downward, which is inconsistent with Lynch’s claim that she fired the gun as a result of flinching rather than an intentional act.

Lynch appeared in Renville County District Court Monday and unconditional bail was set at $500,000, or $200,000 with conditions.