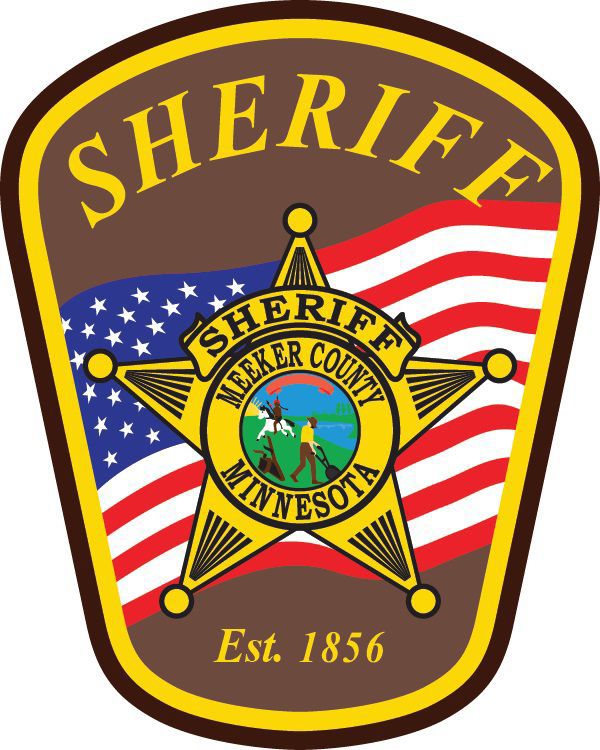 A second Hutchinson man was arrested Monday night in connection with the shooting death of a rural Grove City man.

James Christian Brown, 23, of Hutchinson was arrested at 9:50 p.m. Monday on second degree murder and second degree assault as part of the ongoing homicide investigation.

In a news release, the Meeker County Sheriff's Office report that Brown was identified as the person who shot Devon Remmel during a confrontation Friday night at a residence in Acton Township. Remmel, 42, died at the scene.

The search for suspects in the shooting led law enforcement to Hutchinson Sunday morning. A portion of State Highway 15 North was closed for safety reasons as law enforcement executed a search warrant at a home in the 700 block of Highway 15 North. Hutchinson Police, McLeod County Sheriff’s Office, State Patrol and Bloomington Police Department assisted the Minnesota Bureau of Criminal Apprehension and the Meeker County Sheriff’s Office with executing the warrant.

Byron Jackson, 23, of Hutchinson was arrested and was held in Meeker County Jail on a charge of first degree assault, pending formal charges.

Brown was arrested without incident Monday night, according to the sheriff's office news release. Following his arrest, Hutchinson Police executed a follow-up search warrant in the 400 block of High Street.

The Meeker County Sheriff’s Office and Minnesota BCA are continuing the investigation. However, with the arrest of Brown and Jackson, the sheriff's office said it believes the two people directly involved with the fatal shooting incident are in custody.