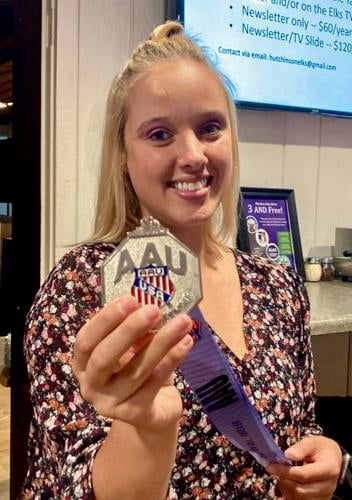 Ashley Breitkreutz shows off the silver medal she won in national competition. 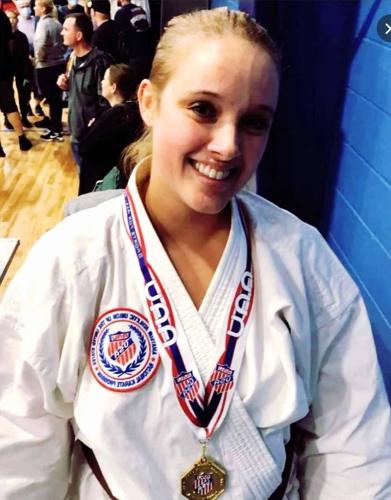 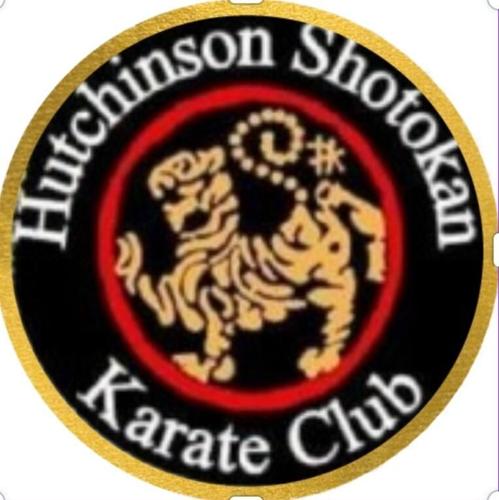 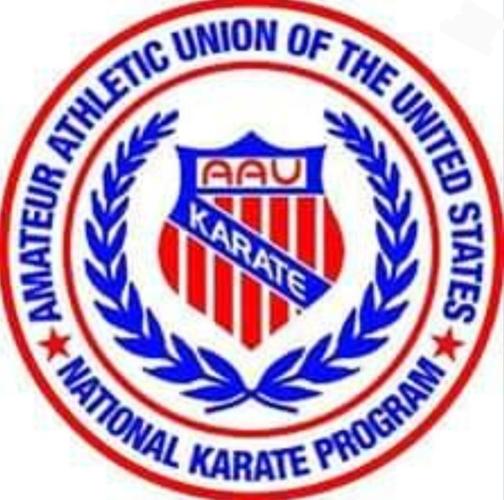 Ashley Breitkreutz shows off the silver medal she won in national competition.

The silver medal Breitkreutz won in national competition earned her a shot at the World Union of Karate-Do Federations Championship, also held in Florida, July 6. In world competition, Breitkreutz was among more than 30 contestants from around the globe.

Breitkreutz, 31, is the club manager at Elks Lodge No. 2427 in Hutchinson. She said through social media she had fun and learned a lot during national and world competition, but she had a lot more training to do and a lot more to learn.

Breitkreutz has a reputation for being humble.

“Everybody loves her,” said Kim Smith, who works with Breitkeutz at the Elks Lodge. “She’s an awesome lady, willing to do anything to help anybody.”

Breitkreutz took fourth place in Kata, the Japanese word for “form” at the national black belt competition. Competitors are judged on how well their detailed, choreographed movements of the martial arts are practiced, alone. Kata is used mostly in Japanese martial arts disciplines such as judo, kendo, and kenpo. It is also used in theater, like kabuki and ceremonies of Japanese culture.

Kumite, the competition one might associate to the 1988 Jean-Claude Van Damme movie “Bloodsport,” is the lit-eral Japanese translation from English “grappling hands.” Breitkreutz finished second in the national tournament to earn her spot on Team USA. It’s the event she says is a lot more intimidating and scary.

Breitkreutz took the Elks trustees somewhat by surprise in February when she explained she would need the time from work after winning three gold medals and a silver at state competition in Minneapolis. She would be going on to regionals in April to Chicago, and then nationals and world competition in June.

A sudden trip to Florida for nine days to compete with her young son along, would be no easy task. The people of Hutchinson rallied around Breitkreutz to make sure no need was left unfulfilled. The Hutchinson Elks hosted a spaghetti dinner and silent auction before her trip.

“It was a trustees decision to help her out,” Tammy Lehn, a member of the Elks Board of Trustees, explained. “She originally got all the monies together from her wages and tips from here, but we really wanted to rally around her, to help her get down to Florida and represent Hutchinson, Minnesota, and the Elks Lodge.”

The Elks held the fundraisers in the days leading up to Breitkreutz’ trip, on June 25. Smith and Sharon Grivna, Elks Family Manager, helped organize the events. “We were able to get about 80% of her expenses paid for. We love our Ashley. She’s been with us for a long time — since about 2013.”

Breitkreutz said she really doesn’t like the attention she has garnered.

“When I was younger, I competed a lot and I still got just as nervous as I do now — if not more,” she said. “I started karate when I was 11 years old. I was told two weeks before nationals that I would be competing as a black belt. They suggested the fundraiser for some extra money to cover expenses — at first I was like ... ‘No!’

“Thank you to the Elks Lodge for their donation and doing the event here,” Breitkreutz said. “Anyone who donated items for the silent auction or came for the spaghetti feed ... or helped with putting on those events. There was a lot of people who helped and I want to say thank you for that!

“I am so grateful!!!” Breitkreutz said.