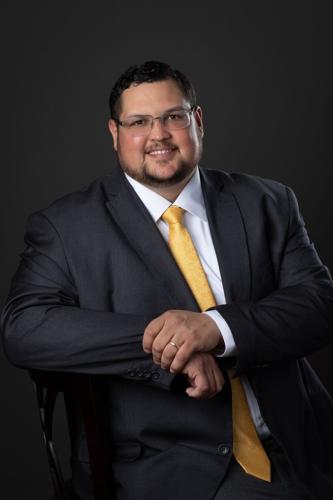 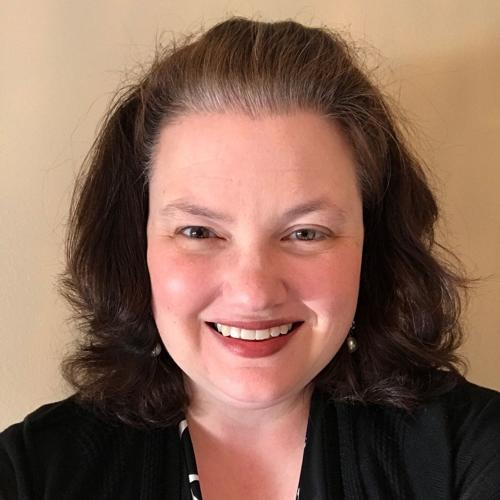 For the first time since 1987, McLeod County has a new county attorney.

Attorney Michael Junge began his legal work for the county on Aug. 2, 1982, as an assistant county attorney. He filled the remainder of Pete Kasal’s term beginning in May of 1987, and remained in the role, re-elected every few years, since. But this year he chose not to run for re-election.

That opened the door for two new candidates.

Ryan Hansch, a Brownton resident, is criminal division chief in the Blue Earth County Attorney’s Office in Mankato, where he’s served for the past nine years. Amy Olson Wehseler has served as assistant attorney in McLeod County for 23 years.

“I’m certainly humbled and grateful,” Hansch said. “I had a lot of help from family and friends along the way. That support meant a lot. It was a team effort.”

He believes voters chose him because of the time he spent this past summer in the community speaking to residents “on the ground level.” Voters, he said, expressed their concern about rising crime rates in Minnesota in the past few years.

“While that hasn’t necessarily been within McLeod County,” he said, “the Cities (are) only an hour way, and people have noticed. ... The message that I have, the intent that I have, is to be proactive and really collaborate with our community partners, our law enforcement, to stay ahead of these things.”

Hansch spoke regularly with voters about public safety and about the issue of student truancy. He said there is a correlation between kids who do not attend school, and who ends up in legal trouble 15 years later.

“I very much plan on introducing some initiatives there,” he said.

As McLeod County attorney, Hansch said he intends to be accountable, and to hold criminal offenders accountable.

“I very much intend to be accessible to the public, not just during the campaign, but to remain engaged in the community so people know who the county attorney is, and he’s not hard to find,” Hansch said. “That’s the intent and I think people will notice. That’s step one. When (people) know what you are doing, and they can get ahold of you, you’re sharing information, that’s where accountability starts, and transparency starts.”

“I am very grateful to everyone who supported me throughout the campaign, my family, friends, co-workers, strangers who went out of their way to share kind thoughts and gestures, and people from the past that I have touched in my cases at work who reached out during this campaign to support me,” she said. “I want and hope for the very best for the future of the McLeod County Attorney’s Office. Thank you again to everyone for their support.”