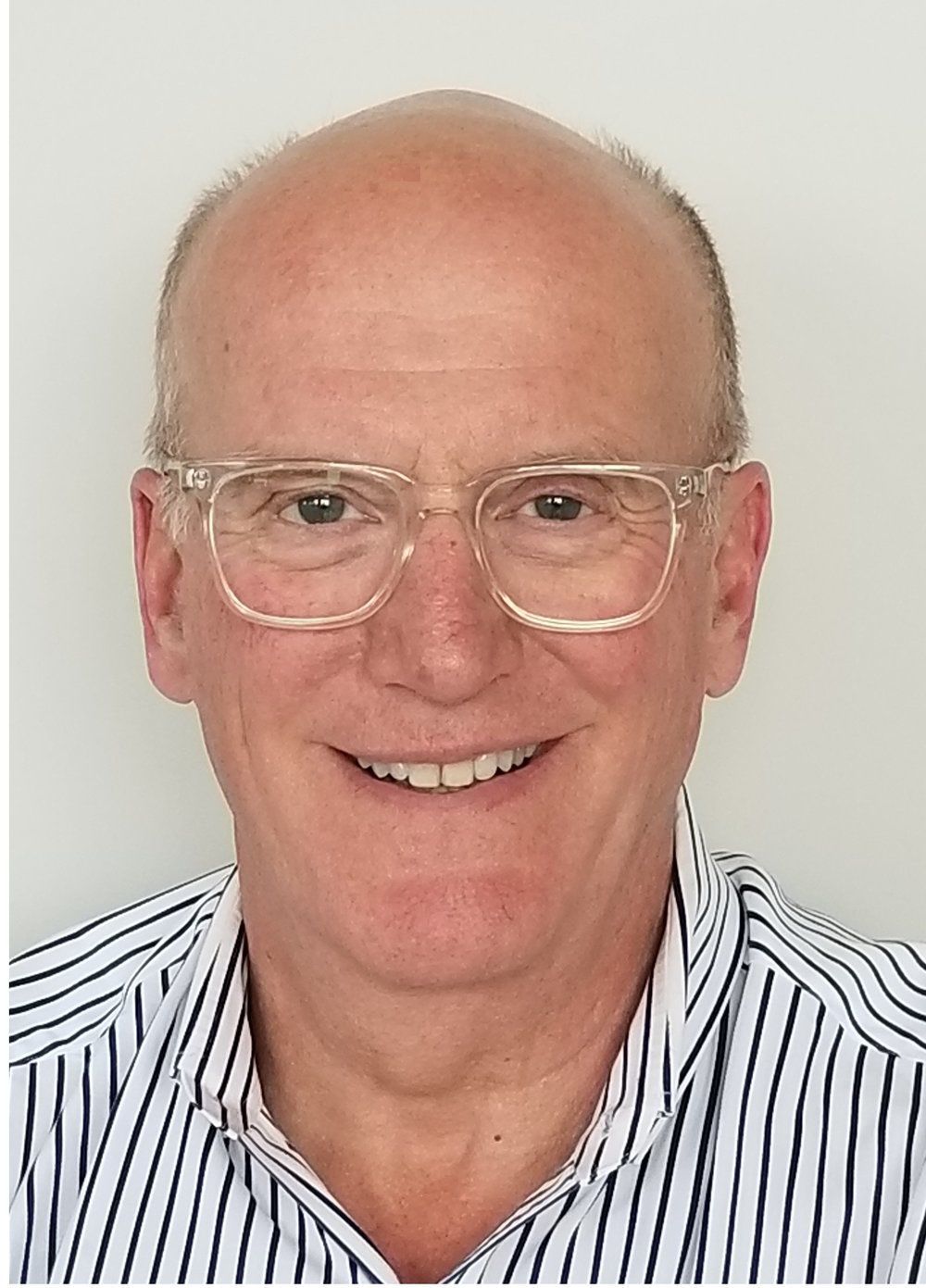 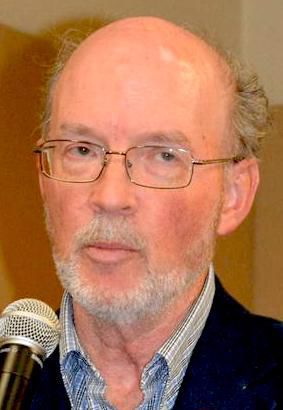 Miranda Gohn of Litchfield, a volunteer for SAMMn, who organized the Nov. 20 event, said the group is trying to prevent Minnesota from legalizing recreational or commercialized marijuana, because she feels it will create more harm than good.

Two guest speakers, Judson Bemis and Dr. Ken Winters provided an overview of the health and social implications of commercial cannabis by reviewing the science and trends of other states that legalized marijuana. Bemis is the chair for SAMMn, and Winters is a senior scientist at Oregon Research Institute in Minnesota and an adjunct faculty member in the Department of Psychology at University of Minnesota.

During the event, Bemis and Dr. Winters debunked 10 pro-Marijuana arguments, including:

“The problem is, now they’re starting to see with that (higher THC) potency, mental illness, higher frequency of psychosis — it increases the risk,” Gohn added. “What makes this (issue) insidious is within the pot-drug culture, and also, it’s promoted by the industry that it’s harmless, it’s good for you, it’ll cure every ailment known to humans. That makes it even more difficult.”

The correlation between cannabis use and psychosis isn’t conclusive, According to a 2019 study in National Institutes of Health by Marco Leyton, a professor in the department of psychiatry at McGill University.

If commercial cannabis is legalized in Minnesota, taxes are going to go up, Gohn said.

“Just so a small number of people could get legally high,” she added, “and some of them are addicts. And then, you got a very small population that are going to make a lot of money on, and the rest of us are going to end up paying for this.”